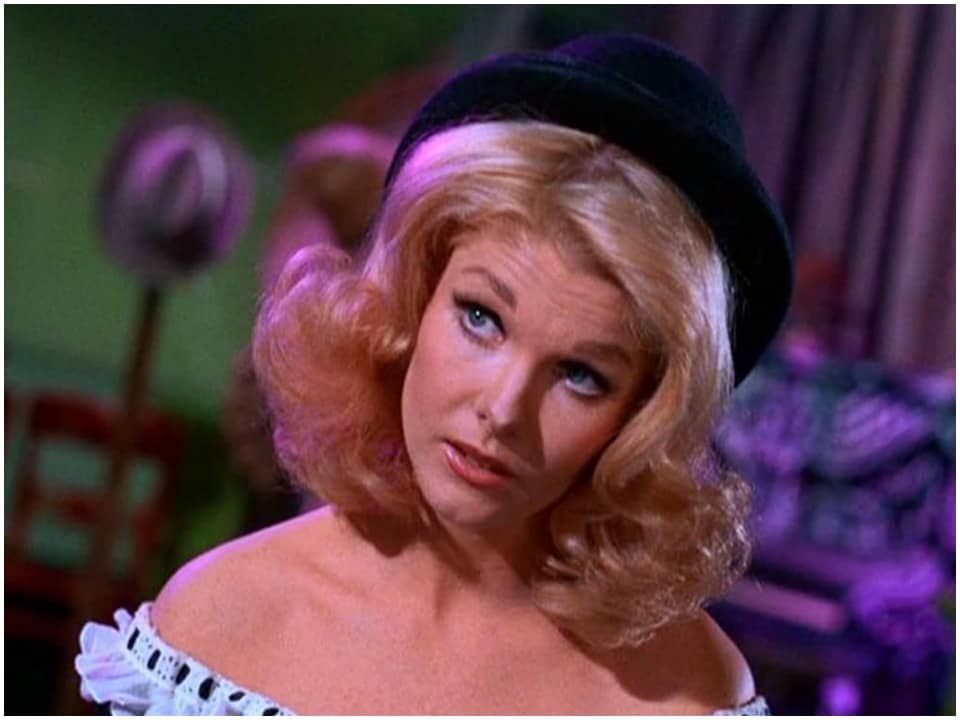 Late Jean Hale was an American actress who made appearances in more than 60 times in movies and prominent TV series of the 1960s. She died at the age of 83 due to natural causes. She was a popular actor of her time.

Jean Hale was born on 27th December 1938 in Salt Lake City Utah, United States of America. Her parents were Stanton G. Hale he was a major corporate leader of Mormon heritage and her mother was Doris Norrell Hale. Jean was raised a Mormon. She grew up in Darien, Connecticut, and was always interested in performing. She did, however, attend college first to test her objectives as a commitment to her parents.

Jean majored in ballet at the University of Utah for one semester and then three more semesters at Skidmore College for Women before traveling to New York and enrolling at the Neighborhood Playhouse. She studied acting under Sydney Pollack and met fellow student Dabney Coleman there. Jean supplemented her income by working as a model for both the Conover and Huntington Hartford agencies. She headed out to find a job after graduating from the Playhouse.

Jean Hale’s first professional job was being in a Hudnut commercial. She found more work as a dancer on the 1960 Sing-Along with Mitch (1961) series, and she later appeared on stage in the plays “The Male Animal” and “Everybody Loves Opal.” Hale portrayed Miriam Stark, Cheryl Barker, Myrtle, and Lisa in Taggart (1964), The Oscar (1966), The St. Valentine’s Day Massacre (1967), and Lisa in Like Flint (1968). (1967). during the 1960s, she also appeared in a number of television shows. She appeared in two episodes of Perry Mason in 1965, playing both roles.

Jean took a break from her career due to some family issues but then soon after everything was dissolved she once again came back on the small screen. She founded the production business Coleman-Tanasescu Entertainment with Gino Tanasescu in 1984, under the name Jean Hale Coleman, before going solo in 2000. That same year, she bought the film rights to her uncle Preston Q. Hale’s 1999 book Two Toes — The Coyote Legend of Green River, which was based on his experiences as a young trapper in Utah during the Depression.

Jean Hale was married to Dabney Coleman who is an Emmy winner in 1961. The two met while studying acting at the Neighborhood Playhouse in New York. They had three children: Quincy Coleman, Randy Coleman, and Kelly Johns. Jean separated from Dabney in 1984 when their third child from born due to some internal conflict but after that, there was a big fall in her career and she had to leave behind her career and she took care of her children single-handedly. Kelly Johns and Mary (later known as singer-songwriter Quincy Coleman), as well as middle son Randy Coleman, all pursued careers in music and acting at some point in their life.

Jean Hale died on August 3rd, 2021 because of natural causes in Santa Monica, California, United States of America. Her family announced this on Monday. Hale was working on a script called “Being Jeannie” at the time of her death, which was based on the true tale of a woman who impersonated her in the 1960s, married ten men across Texas and Oklahoma, and stole their money.

Jean Hale’s net worth was estimated to be $1 million and her source of income was her acting and music career.