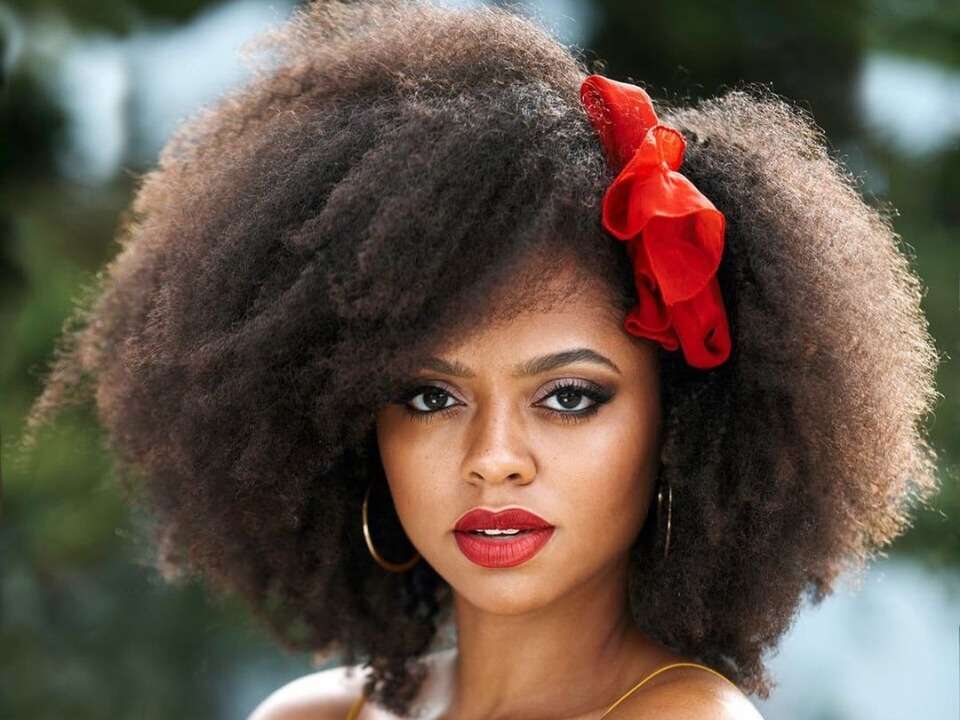 Madison Calley is an American musical artist and classically trained harpist. She started practicing and learning the harp at a very young age, initially she learned piano when she was 6 years old and then moved to play the harp when she was 8 years old. She is known for going famous as the Harpist which went viral playing R&B songs.

According to her Instagram, Madison was born on November 23 which is marked as the official start of the Sagittarius season. She was born in Washington D.C. and the details of her mother and father are not known. But what is known is that she has three brothers and one sister whose names have not been disclosed by Madison. When Madison was 6 years old, she fell in love with the musical instrument, Harp. Since then, she has been a trained professional for the last 19 years. After completing her high schooling, Madison attended Carnegie Mellon University, a private university in Pittsburgh, Pennsylvania form where she studied music and also learned more of the instrument harp. When she was in high school and college, she also did various performances including solos in an orchestra.

Madison was 4 years old when her eyes fell upon the magic strings of Harp while she saw a lady performing in Disney songs on the harp. As soon as she discovered her, she fell in love and wanted to also become a trained artist. But as she was very young, she started off with a couple of piano lessons which Madison took for 2 years. Then she was around 8, she moved to a small lever harp. She also took private lessons until Calley left to study Harp’s performance in college. Apart from a keen interest in music, Madison has also been a fitness enthusiast. For more than 15 years she was trained as a gymnast which is the reason for her beautiful body structure.

On February 5, 2020, Madison started her own YouTube channel named Madison Calley where she uploaded her first video of a harp cover. The video still remains the most viewed video on her channel with 608k views. She has posted covers from artists like H.E.R, Ne-Yo, Alicia Keys, Beyonce, JoJo, and many more. Currently, she has more than 38k subscribers on the channel. Madison was included in the performance of “Still I Rise” which also features Madison Calley, Misty Copeland, Naya Lovell, Janelle Moná, and many more. The performance was apart of Barak and Michelle Obama’sDear Class of 2020’ event which was conducted on June 5, 2020, and which featured performances from BTS, CNCO, Katy Perry, etc.

Calley has also been featured by top artists such as Alicia Keys, who posted about her numerous times because of her talent. Her music was also shared by Malala’s fund Instagram account. Apart from this recently in February 2021, she appeared on the game show, To Tell The Truth, and even gave a harp performance. Due to the COVID-19 pandemic, Madison has started giving harp private lessons virtually.

At the moment, we don’t have any name that can be linked as her boyfriend because no such reports are available on the media. She also brings up her private events and seasons online and updates them frequently through her social media. The young artist has not been involved in any sort of rumor or controversy as of yet. She has a massive following of 476k followers on Instagram where she has managed to create a lifestyle around eating clean and healthy, lifting weights, playing the harp, and so on. She also has a Twitter and Facebook account with 14.1k and 2.2k followers respectively.

Madison is not only a trained harpist but she is also trained for 15 years in the gymnast. Apart from this she also owns her own line of swimmer known as Calleysunshine. The brand was launched in 2017 and will be back with Summer 21 collection soon. It is estimated that her net worth is around $500k US Dollars.