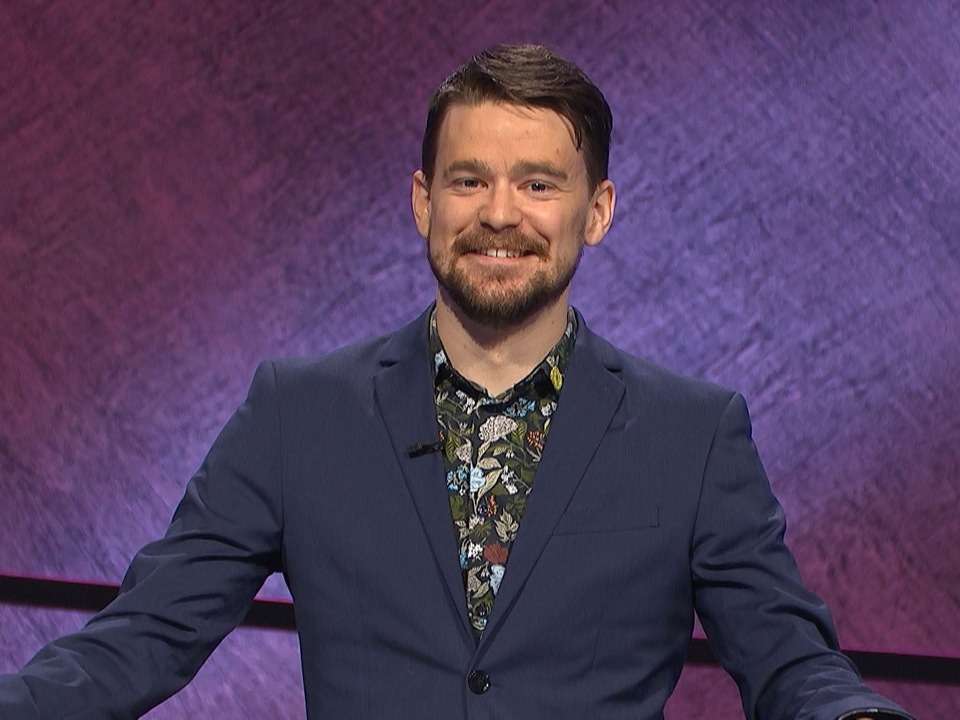 Sam Kavanaugh is a Minneapolis substitute teacher. A name that is making the headlines after he won the Jeopardy’s Tournament of Champions on May 28, and won $250,000 as prize money.

It is speculated that Sam Kavanaugh is around 28 years old, but the exact year or age isn’t available on the internet. He was born and raised in Carlton, Minnesota. His parents are Duluth school teachers and he followed in their footsteps, becoming a teacher himself. His father wasn’t just an educator, he also owned a sheep farm. Kavanaugh spent his early life there and that is where he learned hard work.

He attended Carlton High School and later went to Carleton College, in Northfield, Minneapolis, from where he graduated in 2013. More details about his private life aren’t accessible.

Kavanaugh had dreamed of being in the Jeopardy Tournament for so long. He started taking the test to be on the show when he was just a senior. He was selected after his first try itself but because he was really nervous, he couldn’t compete. And he continued taking the exam till he was once again selected in 2017. And from there his journey towards his success started. Jeopardy Tournament of Champions, season 37 just ended on May 28. After a 10-day trivia battle, Sam Kavanaugh emerged as the winner, earning $250,000. He was up against Jennifer Quail, a wine tasting consultant from Dowagiac, and Veronica Vichit-Vadakan, a librarian from Portland.

The final was a two-day challenge. Since Kavanagh had previous experience from a series of wins for 5 days on the Jeopardy Tournament in 2019, he was able to handle this year’s competition. The experience also played a part in his success, helping him with potential moves to win each stage. He won $28,600 to earn his spot at the finals. He missed the Final Jeopardy question about Poland, but he thankfully bet only $12, and since he had a very successful lead the previous day, it wasn’t a loss.

He is really active on his Twitter account. He can be found under the username @sam_kavanaugh and he has around 1.4k followers. Sam shares some aspects of his life there. He recently shared that their barn cat had kittens along with adorable pictures of them. He also shared tips on how to prepare for the Jeopardy Tournament through a tweet. After winning, till it was aired he had to keep it a secret that he won and he said that it was the weirdest secret he has ever kept in his entire life.

It isn’t public knowledge whether he is married or not. His social media accounts don’t show his private life, and he doesn’t seem to be married. But it is quite possible that he is married but it’s away from the media. After winning, he made sure to thank his family, friends, and everyone else who played a part and he hopes to pay them back for all the love and support.

Kavanaugh’s exact net worth is not revealed. In terms of figures, it isn’t exactly known. But it is estimated that by 2021, Kavanaugh had earned over a net worth of $750 thousand. After winning the Jeopardy Tournament recently he won prize money of $250,000. He also won $156,000 in his 5 days winning streak in Jeopardy 2019.