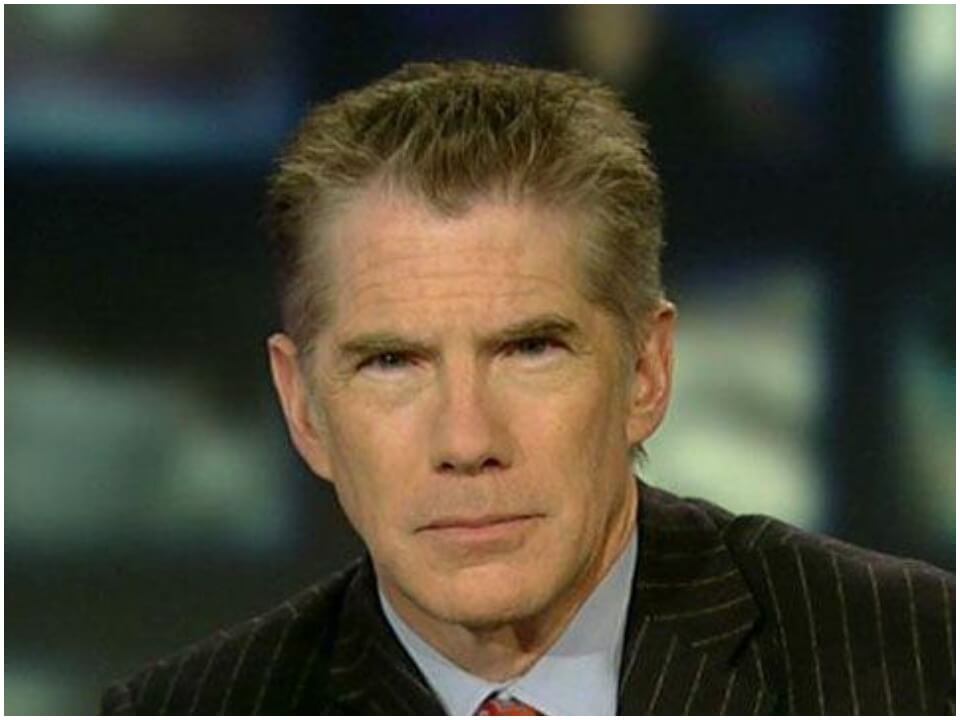 Mike Baker is an American-British Central Intelligence Agency (CIA) officer who also hosts the show Black Files Declassified. After serving for 17 years in intelligence for counterterrorism, counternarcotics, and counterinsurgency operations, he is exploring some of the top-secret military operations and projects in the show. Mike is currently the Chairman & CEO at Portman Square Group – Global Intelligence & Risk Mitigation based in New York City.

Mike Baker was born on June 22, 1961, in Bideford, England. His father spent his career in the military and then worked for the government other than this not much is known about his parents but Mike in an interview has said his inspiration has always been his family. Mike spent the majority of his childhood and adulthood overseas as he wanted to do his part in serving his nation. Mike’s father served in the military and then worked for the government, this developed a deep sense of patriotism and duty within him and soon he signed up with an agency where he trained to work with the CIA.

Baker worked with Central Intelligence Agency, where he specialized in counterterrorism, counternarcotics, and counterinsurgency operations for 17 years. He was involved in organizing and supervising operations around the globe, working in Asia, the Middle East, Africa, Europe, the former Soviet Union, and elsewhere. In December 2000, Mike left government service and co-founded Diligence, an Investigations Company specializing in complex cross-border inquiries. As a principal partner, Mike expanded the company around the globe with offices in London, New York, Washington, Moscow, Geneva, and Sao Paulo. Then Mike left Diligence in order to found Prescience LLC, another private intelligence company in 2004.

He returned to Diligence in 2009 when it acquired Prescience. He currently serves full-time as Chairman/CEO of Portman Square Group which was formerly known as Diligence USA LLC. Apart from this, Mike was also seen on television by appearing in Fox News’s Red Eye w/ Tom Shillue, Deadliest Warrior, Spy, Opie & Anthony Radio Show, The Joe Rogan Experience, and The Greg Gutfeld Show. Since March 2020 he is the host for Black Files Declassified TV series on the Discovery Science Channel and Amazon Prime Video. Mike is currently seen as a host of Discovery Network’s Black Files Declassified and will be seen on the show in the coming years as well.

Mike is a married man who tied the knot to Emily Baker. Together the couple has four children, three sons, and a daughter from a previous marriage. His daughter is currently enrolled in college and the sons are still in school. His wife, Emily is from Idaho and thus the family moved between New York and Idaho. Mike does not have much social media presence except for his account on Twitter where he goes by the username @MBCompanyMan and has 51.2k followers. He has been active on the platform since 2011 and is not active on any other social media platform.

Mike currently serves as the Chief Executive Officer at Portman Square Group which was formerly known as Diligence USA LLC. It is pretty obvious that the former CIA officer has been living a leisurely life with a decent amount of income. Although there are no reports of his actual net worth, it is estimated that as of 2021, Mike has a net worth of $3 million US Dollars.