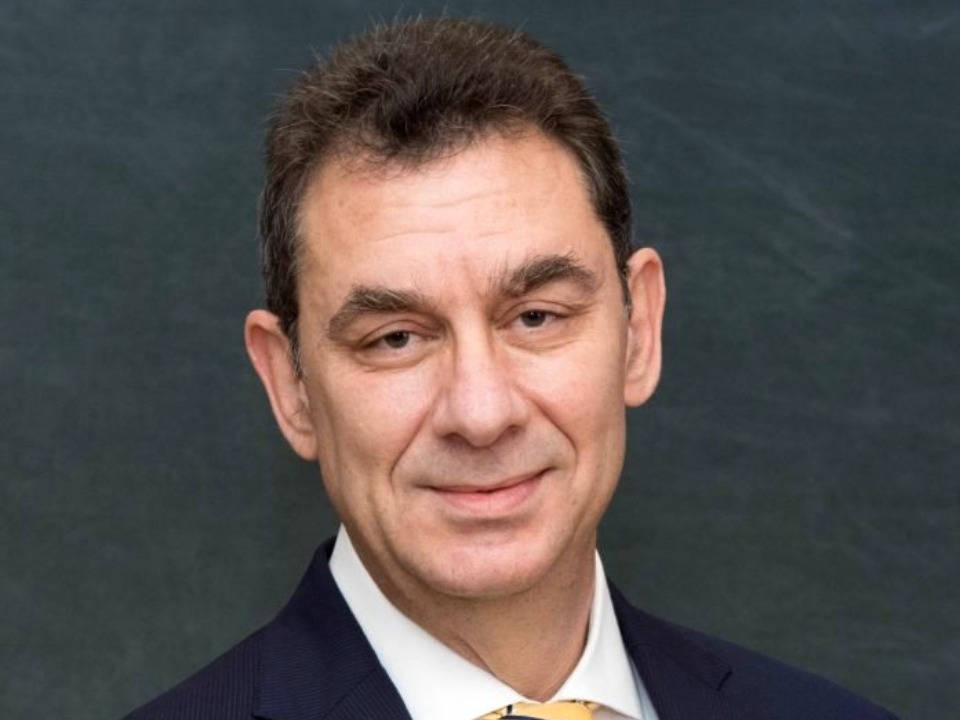 Albert Bourla is the Chairman and Chief Executive Officer of ‘Pfizer’, one of the leading pharmaceutical companies across the globe. Albert is also a veterinary doctor. He is known for his passionate leadership and leads with the motto ‘Breakthroughs that change patient’s lives. He has evolved as the CEO of Pfizer in his 25 years long stay with the firm by serving with his varied skill-set. As far as the current pandemic is concerned, Albert-led Pfizer has cleared the first two trials for the COVID-19 vaccine and is undergoing its 3rd phase trials, he believes that if things work according to their plans Americans can get their vaccine shot before the year-end.

Albert was born on 21st October 1961 in Thessaloniki, Greece and his parents were Jews. Not much is known about his parents but it is known that he has no siblings. Since his childhood, Albert had the aspiration of being a doctor and so after completing his high school studies in 1979 from a local school in Thessaloniki, he enrolled in Aristotle University and graduated with a Ph.D. in Biotechnology and Reproduction. Motivated by his early love for the animals he practiced as a Veterinary Doctor in Greece for a few years. Further, he was also interested in understanding the technology’s ability to push the boundaries of science and medicine and pursued his career accordingly.

In his initial career phase, Albert used to practice as a Veterinarian in Greece. Later in 1993, he joined Pfizer as a Technical Director at the Animal Health Division in Greece. In 2001, looking at his significant work for the betterment of animal health across Europe, he was given the responsibility as the US Group Marketing Director in New York. After a couple of years, he was assigned as the Vice President of Business Development and New Products Marketing. In 2006, he became the Area President of Animal Health Europe, Asia, and the Middle East.

His consistent proficiency led him to the post of General Manager for Pfizer’s established products business in 2010 where he looked after the implementation of strategies and tactics related to Pfizer’s off-patent portfolio. He played a major role as a Group President of Pfizer’s global vaccines, oncology, and consumer healthcare businesses by taking it to greater heights. Later, he became the Chief Operating Officer where he looked after the company’s commercial strategy, manufacturing, and global product development functions. In January 2019, he was authorized as the CEO of Pfizer.

Albert is married to Myriam Alchanati Bourla and currently lives in Scarsdale, New York. He left his country Greece at the age of 34 and ever since then lived in total 7 different cities and four different countries. The couple is blessed with two children, a son, and a daughter.

Albert Bourla, being at the apex position of the apex pharmaceutical company is believed to have a salary close to $18 million. Also, he has a significant amount of holding of the shares of Pfizer which are currently valued at 37$ his net worth is estimated to be around $26.4 million.