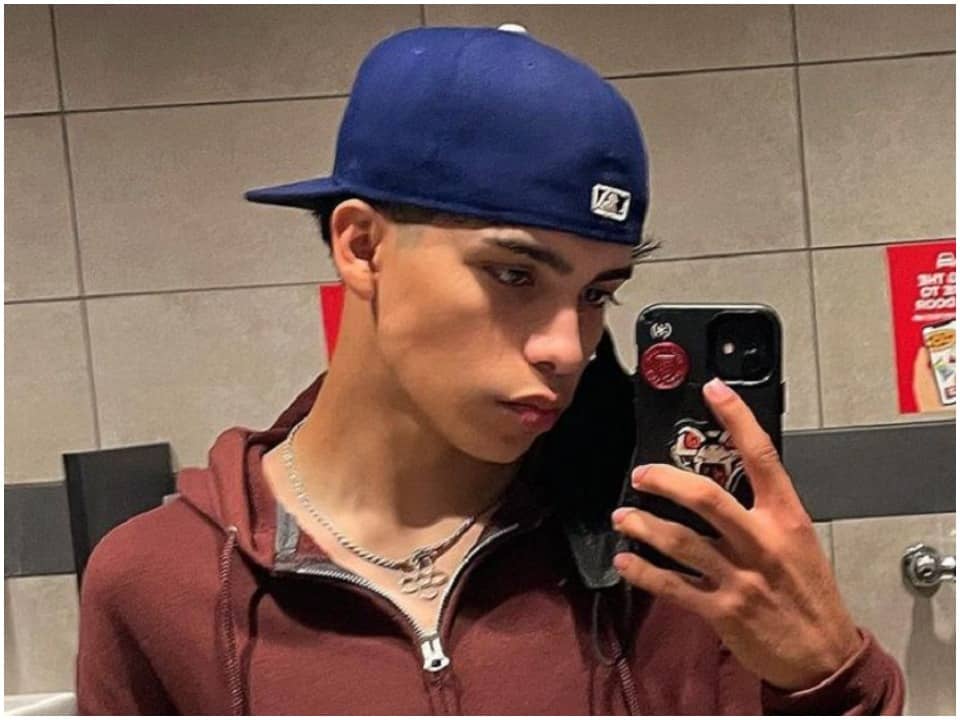 Gabriel Salazer (Gabe Salazar) most commonly known as “Gabenotbabe” was the teenage influencer who died in a car accident on Sunday, i.e 26th September 2021 in San Antonia, Texas. Many of his friends are paying tribute to him. He was known popularly as @gabenotbabe who further had accumulated more than a million followers. Following the news on Instagram, Ricky Flores, who is also another Instagrammer, shared a tribute to Gabriel Salazer which reads like:” Rest easy brother….words can’t explain how I feel right now….”

Gabe was born on 12th January 2002 in Brownsville, Texas although he was living in San Antonio recently. Despite being a social media star, there is no information available about his early life but he has a younger brother as well as a sister. Also, no reliable sources are available that state his educational background at the moment.

He commenced his journey on the TikTok platform by creating an account with the username gabenotbabe in early 2020. Immediately after creating the account, he didn’t wait long and started posting unique and entertaining content including lip sync & short skits. Within a short span of time, slowly his videos started getting attention, and later his videos went viral that helped him build a huge fan following and fame. While this being written, he had gained about 1.3 million followers on the Tiktok and 70 million likes from all his videos.

Gabe was a loving person but still, he didn’t have any girlfriend or any reports available that he had any past relationship. His love for cars was inevitable which we can see throughout his social media because it contained lots of photos with cars.

His post consisted of two friends posing together for the picture while another included the link to the “GoFundMe” Page. The goal of this fundraising link was to help the family while arranging the things for the funeral. It was organized by Chris Vazquez. On the other hand, Chris Vazquez wrote that he didn’t know what is real and what is not real. He could not believe that he has lost the most iconic Tik Tok star in a car accident on 26th September 2021. He said that he really didn’t want to get into details as it was hard for him to talk about his pain for losing him.

He never thought this would ever happen to us and you are the one who is watching on us! Gabriel Salazer was a loving personality who always used to horse around his sister and little brother. He was always there while making big moments with his family and making everyone keep smiling with the thoughts that he is there to warm the moments. He was quite funny and his sense of humor was outstanding who used to talk sarcastically about things. Vazquez continued with his writing while saying that he could not believe that he was sitting there while writing this.

How is this real life? He said that words could not merely express the pain behind losing the star. His family will surely miss him and our entire community was right now going through the pain of losing Gabriel. He further added that they were asking for support from the family. There would be a time where the work and funeral expenses would be too much to afford for the family. He asked people to donate as much as they could and relieve at least sorrow to the personality who died and for what the parents were in strain.

He surely lived a lavish lifestyle because he was an influencer with more than a million followers. Although, no exact numbers are available that we can state his fortune at the moment.