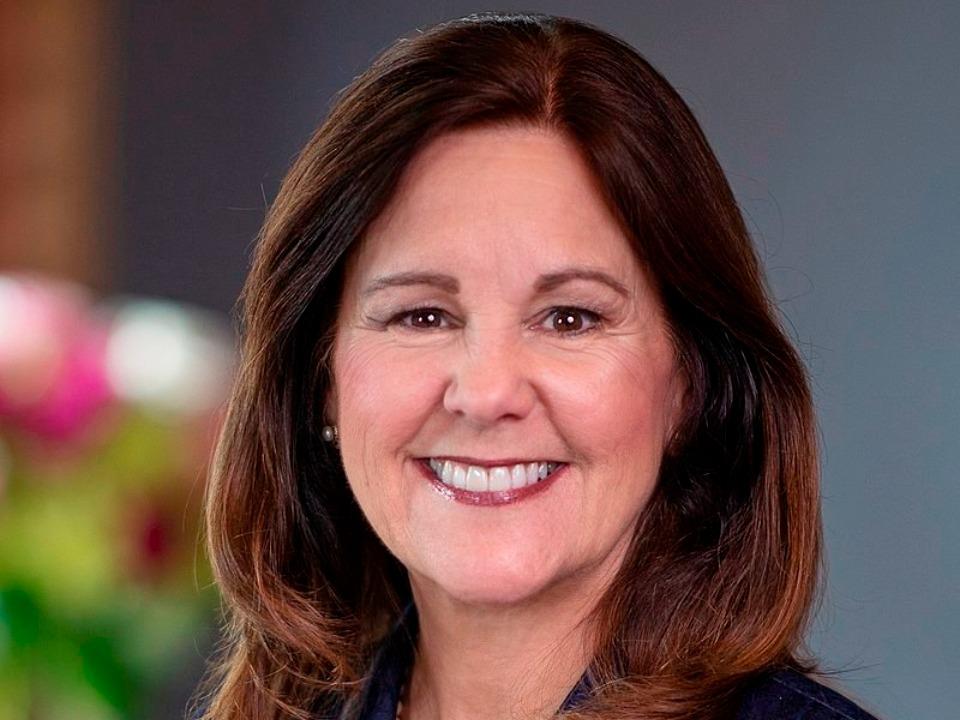 The prestigious American school teacher, painter, and the second lady of the United States is Karen Pence. She is the wife of Mike Pence, the 48th Vice President of the United States. Formerly she was the first lady of Indian from 2013 to 2017. Karen was born on January 1, 1957, at McConnell Air Force Base in Kansas as Karen Sue Batten to father John Batten and Lilian Hacker. Her father was a United Airlines official.

Karen’s parents divorced when she was very young. She was mainly brought up in the neighborhoods of Indianapolis, Broad Ripple Village where she graduated from Bishop Chatard High School. Karen then studied to become a teacher at Butler University in Indianapolis and also minored in art. Later Karen did her Bachelor’s and Master of Science in elementary education from Butler University.

After completing her Master of Science in elementary education from Butler University, she started off her career by teaching at John Strange Elementary school, Indianapolis. She followed her passion for teaching and even taught at other schools such as  Acton Elementary, Fall Creek Elementary, and the Orchard School all of them based in Indianapolis. Together she has dedicated more than 25 years teaching in the classroom as an elementary school teacher. In 2013 Mike Pence was appointed as the governor of the state of Indiana from 2013 to 2017, thereby making Karen the First lady of Indiana.

During her tenure as the First Lady of Indiana, she started the Indiana First Lady’s Charitable Foundation which aims at promoting individuals and organizations that encouraged and support the youth and families of the state. Overall, the foundation raised over $600,000 worth of grants to charities throughout the state in three years. On January 20, 2017, Pence became the second lady of the United States. As the second lady, she focused on raising awareness of art therapy. Pence was first introduced to art therapy while her visit to a Washington hospital while her husband’s tenure.

For the same, she visited Florida State University in October 2017 to call attention to the University’s art therapy program. She has also observed and learned art therapy programs in many countries. From the beginning, Pence was very passionate and attracted to teaching, even before becoming the first lady of Indiana she taught in many elementary schools. She said in a statement that was will soon be returning to teaching in classrooms and continue doing what she loves and also highlighted that she misses teaching art. In January 2019, she finally returned as the art teacher at Immanuel Christian School.

On August 4, 1978, she married John Steven Whitaker in Brewster County, Texas. Together they attended High school but soon got divorced. Then Karen met Mike Pence at Thomas Aquinas Church and after being in a relationship for 9 months they got engaged in August 1984 and got married on June 8, 1985. Together they have three children, Michael, Charlotte, and Audrey.

According to a financial disclosure released in 2016, Karen and Mike earned a combined amount of $113,026 US Dollars majority of which came from Mike’s role as the governor of Indiana. Karen’s business That’s My Towel Charm also reported to be a loss of $3,500 US Dollars. The Pences before joining Trump’s presidential campaign were financially destitute according to sources. There have been no reports of Karen’s net worth.