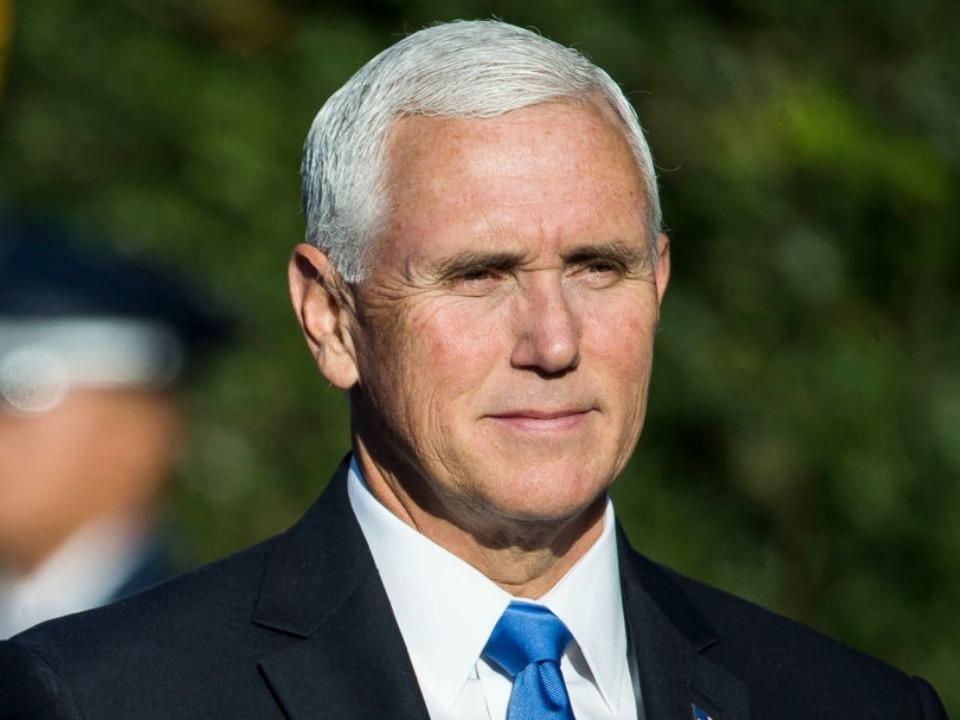 Michael Richard Pence, well-known as Mike Pence is an American politician and is widely known for being Donald Trump’s Vice President and the former governor of Indiana. Pence was elected as the 48th and the current vice president of the United States in 2016. Earlier to that, he was a radio and talk show host and was even a former U.S. congressman.

Michael Richard Pence was born in Columbus, Indiana on 7th June 1959. He was raised in an Irish Catholic family. His father was of German and Irish descent and his mother is of Irish ancestry. Mike is one of the six children of his father, Edward Pence, and mother, Nancy, who owned several gas stations His father, Edward even served in the U.S. Army during the Korean War. Mike has 5 siblings, 2 sisters namely, Annie and Mary, and 3 brothers namely, Edward, Thomas, and Gregory. His hobbies include reading and traveling. He graduated from Hanover College in 1981 and then earned a law degree from Indiana University School of Law in 1986. After graduating from Indiana, he entered into private practice.

The U.S. Vice President, Mike started his journey as a conservative radio and TV talk show host in the 1990s. His show was titled as The Mike Pence Show and was syndicated on 18 stations in Indiana. He was elected to the US House of Representatives for the 2nd District of Indiana in the year 2000. He was re-elected in the year 2002,2004,2006,2008 and 2010 as the US House of Representatives for the 6th District of Indiana. Pence was the Republican Conference Chair in the years 2009-11 and in 2012, he was elected as the governor of Indiana.

Mike was elected as the Vice President of the U.S. on November 8, 2016, when Trump won the Presidential race. He was sworn in as the U.S. vice president on January 20, 2017. At present, in February, he was placed as in-charge of theUS government response to the novel coronavirus, amid growing criticism of the White House’s handling of the outbreak. The journey of Mike from being the radio show host to being the 48th vice president of the U.S. has been dynamic and full of ups and downs.

Mike Pence is married to Karen Sue Pence, who is an American school teacher, painter, and currently the second lady of the United States since 2017. Karen was formally the First Lady of Indiana. They got married in the year 1985. Mike and Karen have three children namely, Michael, Charlotte, and Audrey. They are a happy family that is closely knitted to each other. Mike has not disclosed anything in particular about his past relationships so any data regarding his past love life is not known.

The American politician, Mike Pence, is active on various social media hands and has nearly 5.3 M followers on Twitter and 1.4 M followers on Instagram. He is quite popular and is known worldwide.

Everyone is curious to know about the net worth of people positioned in higher governmental positions. So, here is the net worth of Donald Trump’s vice president, Mike. Mike has a worth of just around $1.2 million. He does not own a house and hasn’t saved much except for $15,000 in a bank account and $65,000 in index funds. A large part of his net worth comes from pensions as he is a government employee.