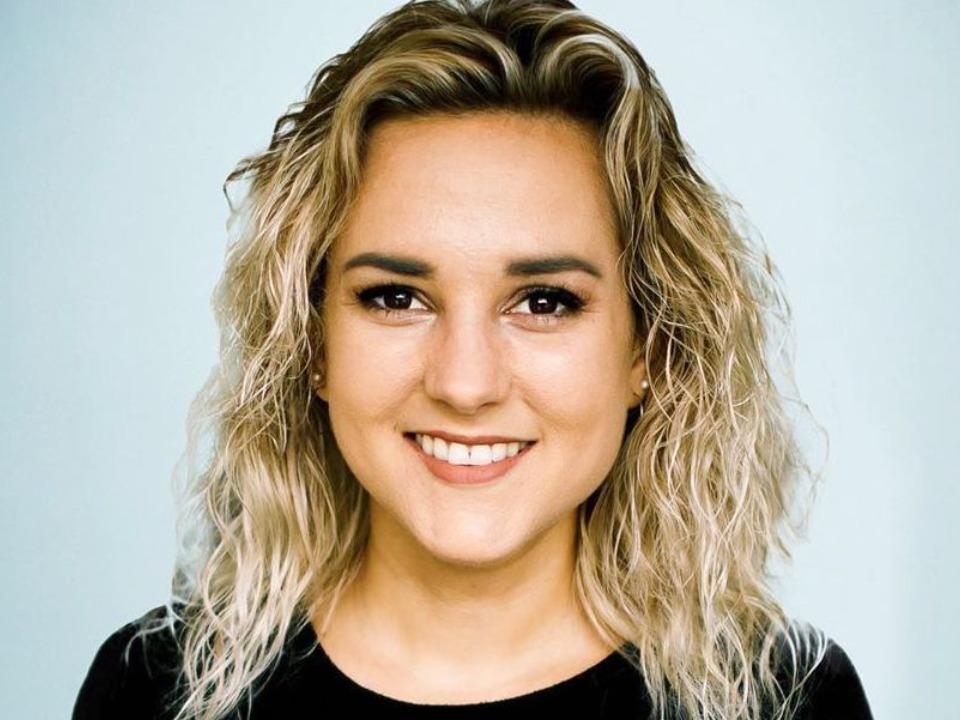 Charlotte Pence Bond is an American writer and filmmaker. She is the second child and elder daughter of the 48th Vice President of the United States, Mike Pence. The young and beautiful author has published various books and is known for her series of Marlon Bundo books. She wrote articles for ‘The DePaulia’, ‘Thought Catalog’ and ‘Glamour’, fiction articles for ‘The Isis’ Magazine, and poems for ‘Seven Voices’ published by the University of Oxford.

Charlotte Pence Bond was born on June 25, 1993, in Arlington Country, Virginia, United States. She is currently 27 years-old famous author and filmmaker. Charlotte is the second child and the elder daughter of the 48th vice president of the U.S., Mike Pence, and the Second Lady of the U.S., Karen Pence. She has two siblings, Audrey and Michael. Her father encouraged her to be a writer after she wrote a biography of him when she was just 7.

In an interview, Pence described her family as very closely bonded and said that they could talk about anything and everything and that their opinions were taken into consideration. Charlotte Bond attended DePaul University and St Catherine College, Oxford. She graduated from the DePaul University College of Computing and Digital Media in 2016 with a double degree in Digital Cinema and English creative writing. At present, she is attending Harvard Divinity School.

Charlotte is a published author of children’s books and a filmmaker. She is renowned for her series of Marlon Bundo books and has also written a biography on Mike titled, ‘Where You Go: Life Lessons from My Father’. She even found an interest in speaking at anti-abortion and anti-LGBTQ+ groups and is actively a part of it. Her writing career got a push from her father, Mike. When Charlotte was just 7, she dreamt of becoming a writer and though she could barely understand and write anything properly at that age, still she wrote a biography of her father and gifted him. From that day onwards, Mike encouraged her to pursue her dream of becoming a writer.

Even during her early years, Pence was involved with the school ministry and creative writing and film communities. She did her film production internship while in college. Pence is renowned for her series of Marlon Bundo books such as ‘Marlon Bundo’s Best Christmas Ever’, ‘Marlon Bundo’s Day in the Nation’s Capital’, and ‘Marlon Bundo’s a Day in the Life of the Vice President’. She has had an opportunity to be the associate producer co-writer of the documentary film ‘Fleeced: Speaking Out Against Senior Financial Abuse’ which won the 2014 Emmy award for the Lower Great Lakes region. Her talent and skills were seen in several documentaries and short film projects like, ‘To Catch a Detective’ (2012), ‘Worth Fighting For’ (2012), and ‘Not Yet’ (2011).

The charming writer is married to a Navy lieutenant Henry Bond. In July 2019, she was engaged to Henry and she uploaded it on her Instagram page, and in the very same year in December, they got married. According to some sources, she was introduced to Henry through her brother, Michael. There is no information available regarding Charlotte’s previous relationships or love life as she prefers to keep it private and away from the media. The gorgeous and multi-talented author has nearly 2.1 K followers on Facebook, 31 K followers on Twitter, 25.6 K followers on Instagram, and nearly 2.61 K subscribers on YouTube. ‘Doubling It with Charlotte Pence Bond’ is the name of her podcast. The young author is gaining fame and reputation day by day.

Charlotte has an estimated net worth of $1 million – $5 million, including her assets, money, and income. Her primary source of income is her career as a writer. Throughout her career, she has been very successful and is able to generate huge amounts of profit and good fortune but she prefers to live a modest lifestyle.