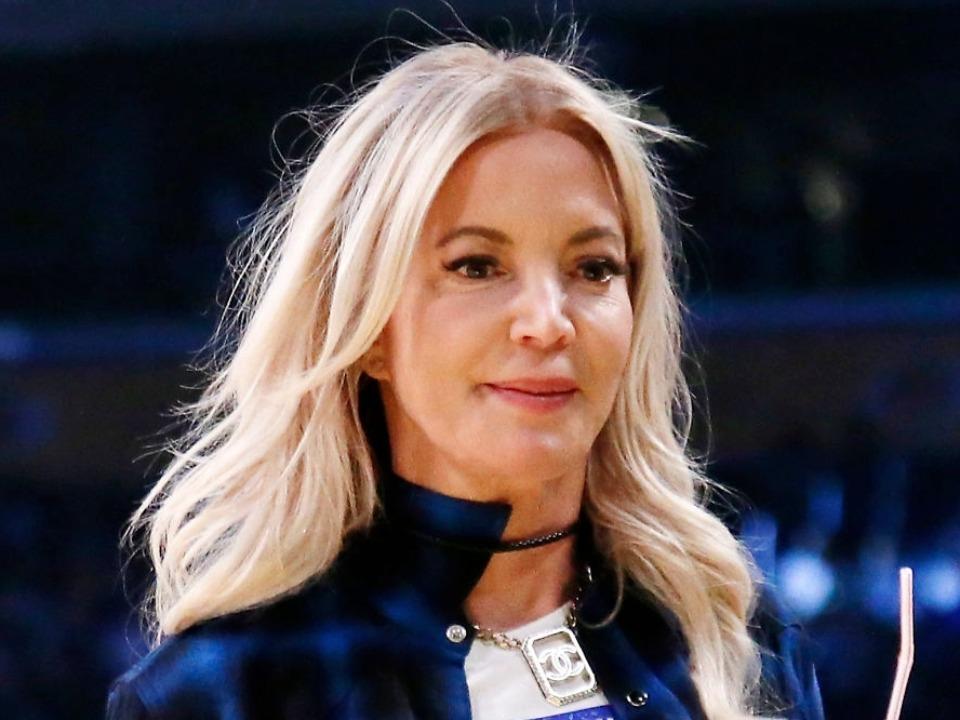 Jeanie Buss is the owner and the president of the team Los Angeles Lakers of the National Basketball Association (NBA). She Buss was born on September 26, 1961, in Santa Monica, California, USA. Jeanie did her major in business and graduated with honors from the University of Southern California. Her father, Jerry Buss, was a real estate investor. He owned the Lakers and other sports businesses. He passed away in 2013. Her mother Joann and her father got divorced in 1972, which affected Jeanie emotionally. Jeanie has three siblings, two elder brothers named Johnny and Jim, and a younger sister called Janie.

Being close to her father, Jeanie became familiar with the world of sports businesses. Since she was a teenager, she was interested in the business and used to attend World Team Tennis meetings with her father. When she was 17, Jeanie moved in with her dad at Pickfair. While she was pursuing her degree at USC, she was appointed as the General Manager of the team Los Angeles Strings, which is now defunct. In 1993, she was tagged as Executive of the Year when she brought professional roller hockey to Los Angeles as the owner of the Los Angeles Blades in Roller Hockey International. She continued being the owner from 1993 till 1997.

Jeanie was the president of the Great Western Forum for four years, before playing the role of Vice President for the Lakers in 1999. She was named Top 20 Most Influential Women in Sports by Sporting News. She is co-author of the book titled Laker Girl, which was published in November 2010. It covers her life story and how she got to the top in a male-dominated industry. In 2011, she was recognized by Forbes and ESPN for her role in sports management and NBA. In the year 2013, she became the president of the Los Angeles Lakers. She has taken various key decisions related to the team including firing Mitch Kupchak as the General Manager. Jeanie is also the co-owner of the Women of Wrestling promotion.

Jeanie married Steve Timmons, a volleyball player in 1990, Her business was her priority and she divorced Steve in 1993, three years after their marriage. Jeanie started dating Phil Jackson, former Lakers coach and New York Knicks President in December 1999. They both were engaged and after being together for 17 years, later in December 2016, they called off their engagement.

As of 2020, Jeanie’s net worth is estimated to be around $500 million. Her team Los Angeles Lakers being her most prominent source of income.