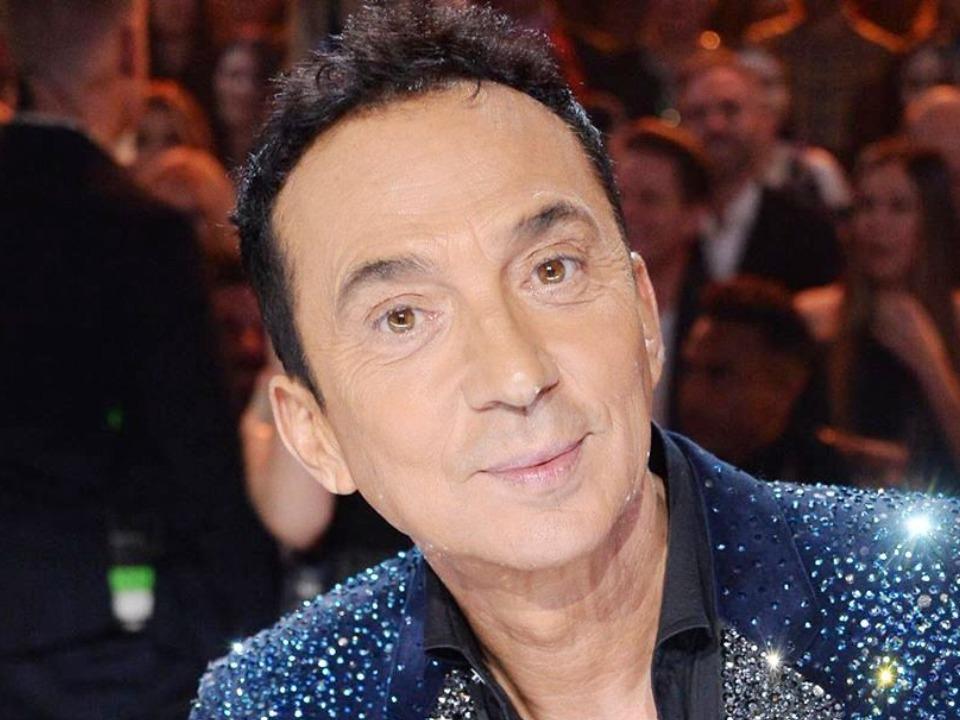 Bruno Tonioli is a prominent dancer who is mainly focused on Ballroom and Latin dancing along with being a choreographer and a TV personality. He has appeared as a judge on British Dance Competition telecasted on BBC along with its American adaptation. He has also co-created a talent show and also appeared on its American adaptation. BBC Radio 2 also presented his series entitled as “Bruno Tonioli at the Opera”. He is currently based in London since 1975.

Bruno Tonioli celebrates his birthday on the 25th of November and will celebrate his 66th birthday in 2022 as he was born in 1955 to Fulvia and Werther Tonioli in Ferrara, Italy. Sources reveal that his mother has worked as a seamstress and his father used to paint cars. Currently no information is available about his education but it is believed that he might have attended a local school in Ferrara.

He started his career by participating in ‘Eurovision Song Contest’ as a part of a group called Duke and the Aces which unfortunately turned out to be an unsuccessful attempt. Before getting famous as a choreographer, ballroom, and Latin dancer along with being a TV personality, he choreographed music videos, stage shows, and even tours for stars like Tina Turner, Sting, Elton John, The Rolling Stones, Freddie Mercury, and many more. A song named “Election Day” was choreographed by him for a documentary named as “The Making of Election Day” for a band named Arcadia.

Later in 2005 for a film named Ella Enchanted’s Minnie Driver. He appeared as a judge on a dance show entitled “Strictly Come Dancing” and its American adaptation “Dancing with the stars” telecasted on ABC TV network in the United States. During that time he used to adapt a colorful descriptive style for commenting on contestants. He used the phrase “a little lynx on the prowl” for a Cheetah Girl Sabrina in the American Adaption show along with calling Billy Ray Cyrus “a crazy bear lost in a swamp”.

This style landed him in a brief controversy when he criticized a contest named Michael Bolton and his dance partner Chelsie Hightower on their jiva dance and claimed that he has never seen such a worst jiva dance in the past 11 seasons. An album by Decca named ‘An Italian Romance’ consisting of Italian songs, borrowed Tonioli’s name in November of 2016. He is even a co-creator of the talent show named ‘DanceX’ and also appeared on its American adaptation ‘Dance War: Bruno V/S Carrie Ann’ which was telecasted on BBC. BBC Radio 2 presented his series “Bruno Tonioli at the Opera” in 2018 during November.

Tonioli is believed to be gay and is in a long-term relationship with Jason Schanne ever since 2010. They had a commitment ceremony soon after the completion of the fourteenth season of the show Dancing with the Stars.

According to sources Bruno is having a net worth of $16 million and is believed to be earning 200,000 to 249,000 euros. This hard-working and talented personality has earned a huge amount through his profession.