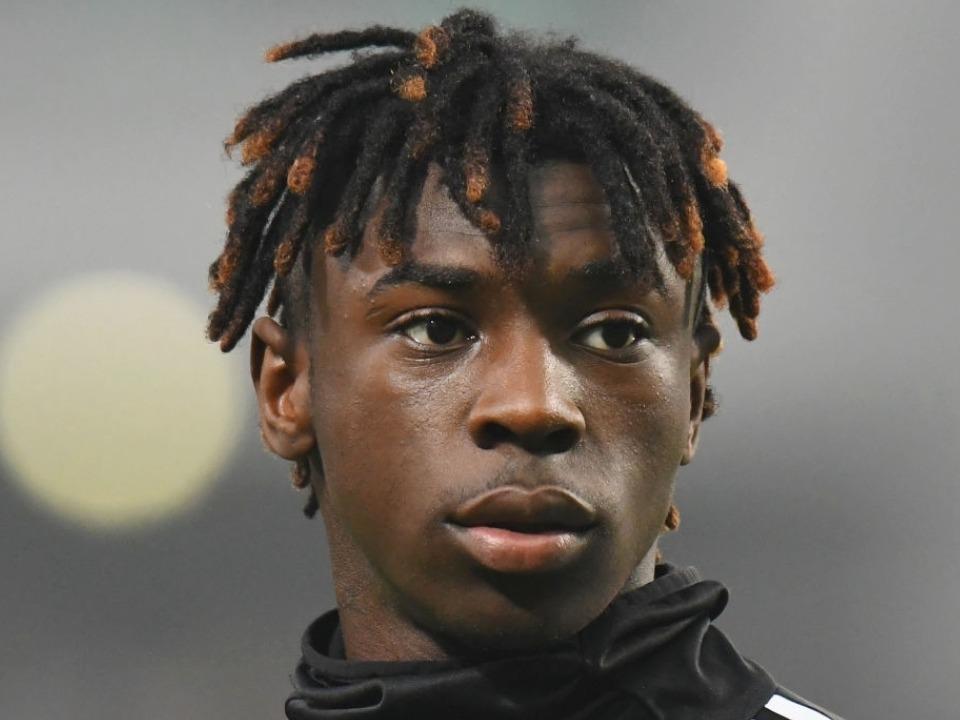 Moise Kean is an Italian professional footballer, who has played for various teams such as Juventus, Everton, Paris- Saint Germain, Asti Calcio, and Hella Verona. His work was first noticed by Rento Baisi who is a famous footballer and that’s when he started playing football professionally. He has also broken various records at a young age.

Moise Kean was born on 28th February 2000 in Vercelli, Italy. His parent’s names are Biorou Jean Kean and Isabelle Dehe. He also has a sibling named Giovanni Kean who has also played football for Italy. At the age of four, his parents got divorced. He along with his mother and brother moved to Asti located in Northern Italy. There is not given any information about his schooling but at the age of 16, he started making a debut in football matches.

His career was started when his work was noticed by an Italian Footballer named Renato Biasi. Later he moved to Toronto once he joined the youth team called Asti Calcio Football Club. In 2010 he signed his contract with city rivals Juventus and the players of the team was quite impressed with his work. He played 25 games and till then his total goals were 24. On 19th November 2016, at the age of 16 he professionally played for the team also he was the youngest in the team. He has also made a goal in Europe’s five major leagues. In the 2016-17 seasons, he made a debut in Hellas Verona as a loan for a year.

He played a total of 20 games with 4 goals. The next year he returned back to Juventus. He played really well but during the match, he was also a victim of racist abuse during a match against Cagliari. In the 2019-20 season, he joined Everton and signed a 5 years contract. He also made a goal but the game ended up as a draw. On 4th October 2020, he joined the Paris Saint Germain club on a one-year loan. He has even represented Italy in various matches such as U15, U17, U19, and U21 levels.

Moise Kean is currently dating Nif Brascia as they both met at a nightclub in Milan and after that, they started dating.  She is a Star Kick Boxer and claims to hold an unbeaten record. He has also kept his relationship private. He has nominated been for the prestigious Kopa Award for Europe’s top young Player on 22nd October 2019.

He is a young and famous Footballer and throughout his so far career, played for various teams such as Juventus, Hellas Verona, Asti Calcio, and many others. He also receives various sponsorship. His Net worth has been estimated at around 17 Million Euros. Where ever he stands today it is only because of his hard work and confidence. He is available on Instagram and has won the hearts of millions of his fans as he has 1.8 Million followers. There isn’t much information about him being active on other social media account.