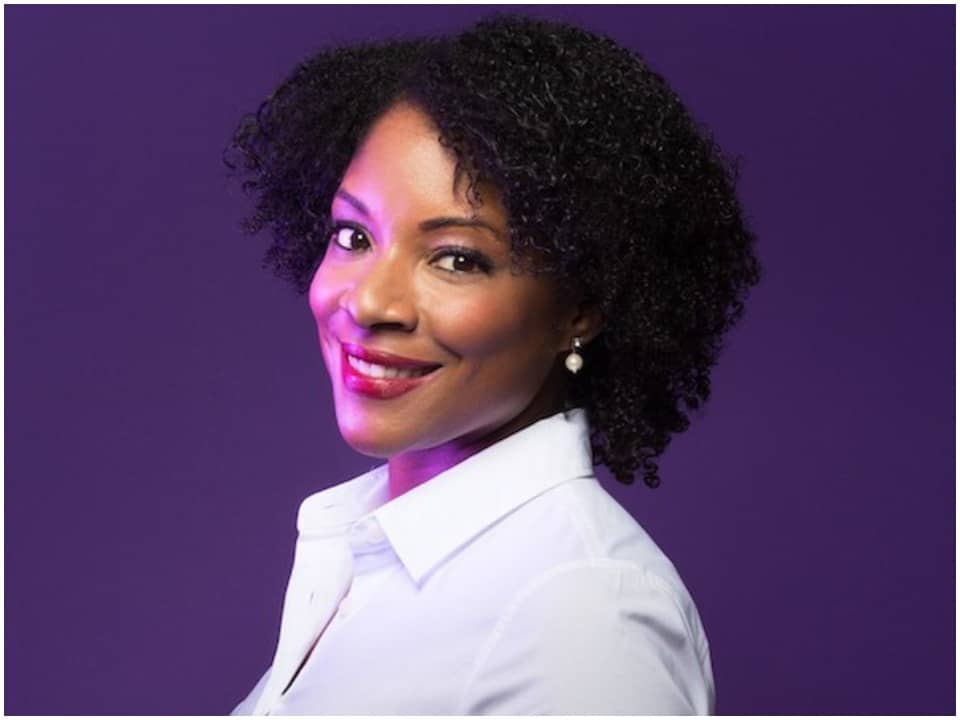 Zerlina Maxwell is an American Author, host, and Political Analyst famously known for her word on the topics related to gender equality, racism, norms and culture, and other social issues. She is an advocate for the rights of sexual assault victims being a survivor herself.

Zerlina was born on 16th November 1981 to her mother Yvette and her father whose name has not been shared. Her father is known to have been a microbiologist and a professor at the Norfolk University while her mother was a Ph.D. holder. She belongs to a family of academic background and was a bright student herself. She is known to have a sibling sister but her name has not been shared.

Zerlina is currently 39 years old and completed her Bachelor of Arts degree in International Relations from Tufts University in 2003 and she further went on to obtain a Juris Doctor degree in Law from Rutger’s Law School in Newark. She graduated in 2013.

Zerlina started her career as a paralegal in 2004 and started working for White & case law firm where she worked for two years later shifting to Kasowitz, Benson, Torris &Friedman LLP in 2006. She further went on to work at Update Legal in 2008 and continued working there while still pursuing her Law degree. In 2008, she was also part of Obama’s presidential campaign as a field Organiser. In 2015, she started working as a writer for Essence Magazine where she used to write columns on Politics, pop culture, feminism, etc. She left the work in 2016 to join the Presidential Campaign of Hillary Clinton as a director of progressive media.

Zerlina continued working as a freelance writer and contributor to several newspapers and journals including Washington Post, American Prospect, Huffington Post, etc where she would openly express her views and address important social topics which are less touched upon. She also started working at SiriusXM as director of progressive programming where she also works currently and is a co-host on the Signal Boost show. In 2020, she also started hosting the show “Zerlina” about daily news content on Peacock tv. The same year, she published her first book “The End of White Politics”.

Zerlina recently appeared as a guest speaker on MSNBC where discussions held related to the public opinion that even after being responsible for the US-Mexico border and immigration issue, Vice President Kamala Harris had not visited the border. The opinions stated that Kamala Harris must have visited the border instead of addressing other engagements to which Zerlina Questioned if the opinions were being held at a different stance due to the VP being a woman. She claimed that these opinions were sexist and the immigrant issue is not so trivial that would require a quick fix and would take time to solve. Moreover, she slammed both the left and right critic views for holding Harris on such standards due to her being a woman and more than that, a woman of color.

Zerlina is currently single and has never been married or engaged. She has often expressed through her tweets that she would rather stay single all her life than get married. She also mentioned that if she ever marries she would find an ideal husband in a guy like Doug-Emhoff, the Husband of Kamala Harris.  Zerlina is sensitive on the sexual assault issue as she had earlier survived an assault by her roommate’s boyfriend which impacted her a lot during college.

She has been working as a writer and host for several years and has successfully been on channels like CNN, MSNBC, etc. she has earned a lot of wealth over the years majorly sourced through her writing and hosting. Her net worth as of 2021 is estimated to be around $1.5million.

Zerlina is a woman of her word and stands high on her ground. She is highly empathetic about several social issues in society and supports such causes. She has a way with her words and knows well how to express her views and opinions on less touched upon topics. Moreover, any controversy or clashing viewpoint does not stop her from moving forward.