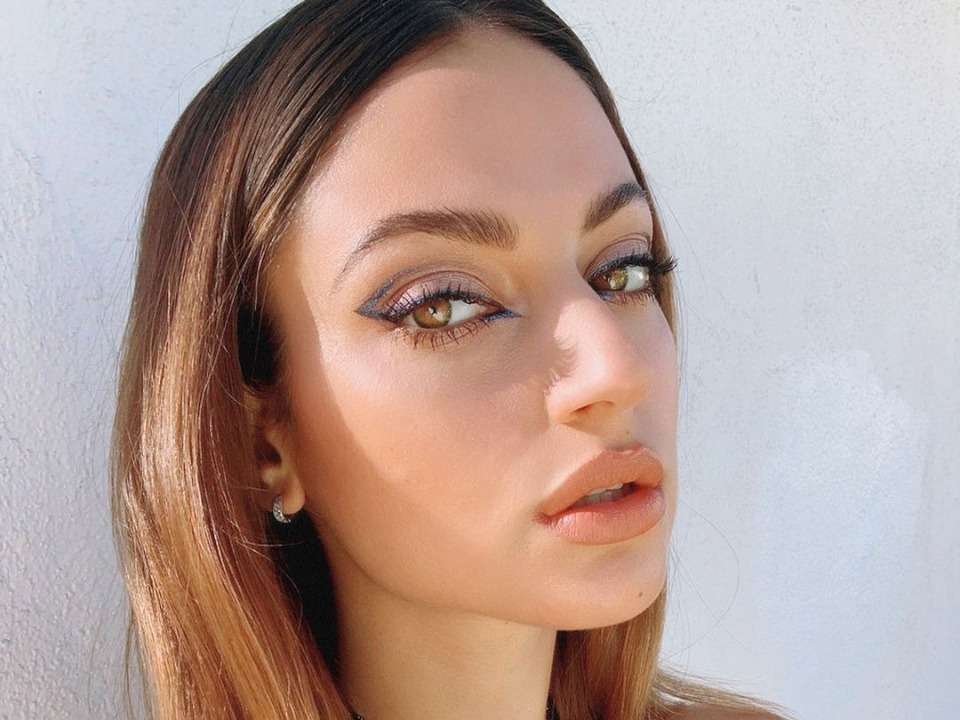 Inanna Sarkis is a young Canadian actress, director, and writer who has successfully established herself as a digital entrepreneur. She is also a YouTube star and a Vine celebrity and works as a professional model. She has had partnerships with major brands such as Lancome, Viktor & Rolf, and Aston Martin. Inanna is the newest global ambassador of the International Medical Corps and has donated financially and helped raise awareness on the Syrian Refugee Crisis over the past several years.

Inanna Saris was born on 15 May 1993, to a Bulgarian mother who worked as a surgeon and an Assyrian father who was a dentist. She was brought up and raised in a well-settled family from Hamilton, Ontario, Canada with an elder brother. At the age of six, Sarkis began playing the piano and quickly became an expert. Since childhood, she never had a desire of becoming a popular actress and model in her career.

During her high school days, Inanna started to post videos of the comedy genre on Vine which became viral among her fans and made her very popular. Initially, she was thinking to pursue law but destiny had something else in store for her. Inanna completed her early schooling at a local High School in Hamilton, Ontario, Canada. After that, she enrolled herself at the Ryerson University in Hamilton, Ontario from where she completed her graduation in a Bachelor of Arts in Criminology.

Inanna Sarkis started her acting career with television serials like ‘Big Wolf on Campus (1992-2002 as Lacey), ‘Are You Afraid of the Dark (2002 as Kayla), ‘Rookie Blue’ (2012 as Detective), ‘Four Kings’ (2016 as Kate), etc. Then starred in movies like ‘Happy Birthday’ (as Kasape Suka’s girlfriend in 2006), ‘Boo 2! A Made a Halloween’ (as Gabriella in 2017) and ‘Deported’ (as Sarahin 2017). She started to post her written and acted short film videos on YouTube which have been appreciated by viewers and increased her fan following.

She has also made many short films like “Secret Life”, “Drunk Master” and “Middle Eastern Family” jointly with Anwar Jiwabi, which have been loved by her fans. Besides being a writer, actor, and model she is also a yoga teacher and has posted many videos on it on her YouTube channel. Recently, she appeared in the popular romance-drama film titled After We Collided as Molly in the year 2020.

Inanna Sarkis is dating Matthew Noszka for the past three years and gave birth to a daughter in the year 2020. Matthew Noszka is an actor born and raised in Pittsburgh, Pennsylvania Noszka was discovered on Instagram by a top New York model manager in the Summer of 2014. Inanna Sarkis has an Instagram account @Inanna with a fan following of 11.9 million people and about 131.4k people follow her on Twitter. She is also active on Facebook and has 16 million followers.

Inanna makes approximately $1.5k to $23.6k per month and $17.7k to $283k per year. She also releases new albums via her Youtuber channel, which adds some bucks to her bank account. Her net worth is estimated to be a Million dollars.