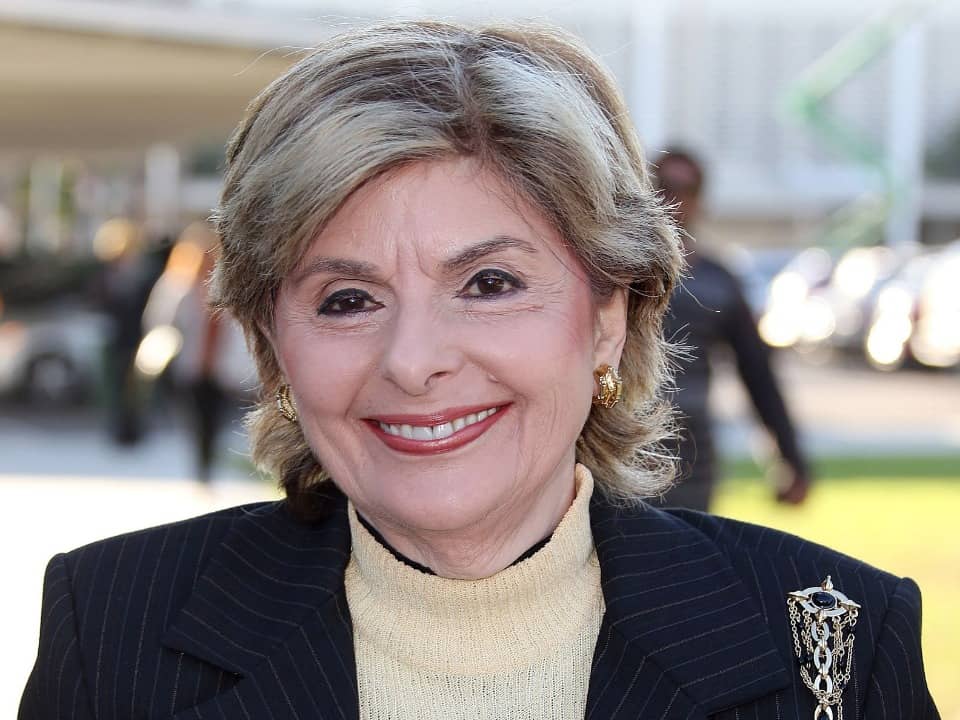 Gloria Allred is one of the most trending names nowadays because she is the one who is fighting for 33 victims of Bill Cosby’s torture. Going through various phases of her life today she is being named among top-ranked attorneys and human rights activists. She was selected for inclusion in 2011-2018 editions of “best lawyers in America”. Gloria received a lot of awards and to name a few she was awarded the Victoria Woodhull award from veteran feminists of America for her struggling efforts towards gaining women’s civil rights. She is the founding partner of the law firm Allred, Maroko & Goldberg (AM&G) where she handles more than hundreds of million cases against women’s rights. She is currently the president of “Women’s Equal Rights Legal Defense and Education Fund”.

Gloria Allred was born into a Jewish family in Philadelphia on July 3, 1941. She was born to a small and middle-class family where her father, Morris was a salesman and her mother Stella was a homemaker. Gloria Allred graduated from Philadelphia high school for girls. She attended the University of Pennsylvania and then moved back to her parents to continue with her education. She received a bachelor’s degree in English with honors in 1963. And getting strongly objected by her professor she wrote her honors thesis on black writers.

She then decided to become a teacher but before that, she received a lot of occupations to get employed. She finally took a position in Benjamin Franklin high school. Gloria then worked on her graduate degree at New York University where she developed an interest in the civil rights movement. Gloria earned a master’s degree and became a teacher and in 1966 she moved to Los Angeles and lived in Watts. She, then, worked for Los Angeles Teachers Association and became a teacher in Jordan High School and then at Fremont High School.

She spent almost four decades in a legal career and represented a variety of clients in civil rights and get evolved by the cases which were mainly into sexual harassment, women’s rights, employment discrimination, and wrongful termination. Gloria was being called as a longtime master of the press conference by “The New Republic. She became famous for taking high-profile cases including press conferences and appearances on television. Apart from being an attorney, Gloria Allred holds California life credentials in secondary school education and supervision. She was an educator in public school for almost six and a half years and was also a university lecturer in southern California for several years.

Gloria Allred met her first husband while pursuing her education at the University of Pennsylvania. It was Peyton Huddleston Bray Jr. with who she married and had their only child. Their child Lisa Bloom was born on 20th September 1961. After her birth, the couple divorced shortly. Allred married William Allred and maintained nineteen years of marriage but unfortunately, her second marriage didn’t work well and they divorced in around 1987.

Gloria Allred was once raped and was impregnated at gunpoint. She then realized that she was pregnant and due to this she had to go through an illegal abortion. Two years later she married William Allred but again the marriage didn’t work for her. Gloria Allred worked as an attorney for more than 30 years and gained fame due to her position and always remained occupied by controversial cases often with celebrity clients.

As per reliable sources and reports, she has accumulated a total net worth of $20 million. Being an attorney her annual income is $3.33 Million and per week she earns $64,102.56.