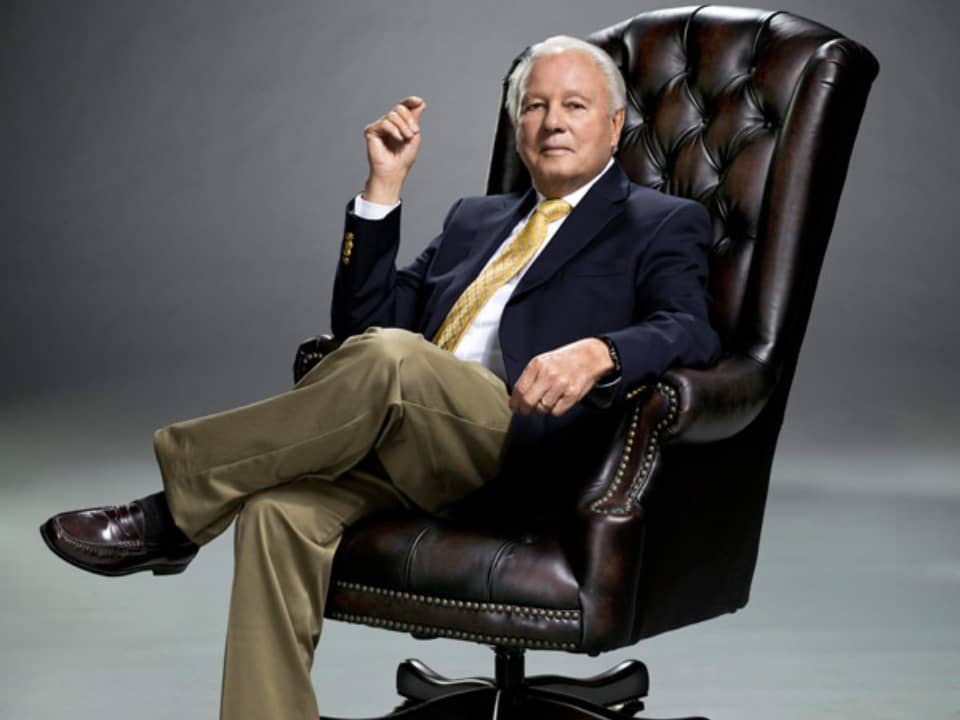 A colorful, powerful, and legendary figure in Louisiana’s politics, Edwin Edwards was an American politician and member of a Democratic party who served as the U.S. Representative for Louisiana’s 7th congressional district from 1965 to 1972 and as 50th governor of Louisiana for four terms. He served 16 years of his life in the office. He was long dogged by the charges of corruption. Edwin started serving his sentence in October 2002 in Fort Worth, Texas.

He was born in a rural area of Avoyelles Parish near Marksville city of Louisiana. Edwin was born to Mr.Clarence Edwards and Mrs.Presbyterian sharecropper, his father was a half-French creole while his mother was a French-speaking catholic. He was born on august 7th 1927, and he died on 12h of July 2021. His roots, that is his ancestors were from Louisiana as well. Being at an early age he was planning to become a preacher. He has a sister named Audrey E., no information other than the name is available on the internet.

No information regarding his primary and high schooling is available on the web. Further, as a teenager, he dreamt of working as a preacher, and as a young man, he did preaching for the Marksville church of the Nazarene. Further, he served in the U.S.Navy Corps near the end of World War-2(WW2). He graduated at the age of 22 from Louisiana State University Law Center when he returned from the U.S. Military. After graduating from the university he was practicing in Crowley, the seat of Acadia Parish.

Edwards entered into politics in 1954 through the elections of Crowley city.  Being bilingual he knows English as well as French language and this was one of the things which gave his career a kickstart. He knows the top secret of politics that is being good in the eyes of the media that will promote him in the articles and editorials and he applied the same in his case which in turn made him one of the most successful politicians.

After serving in the state senate for less than 2 years as a floor leader for Governor, he was appointed in the house of U.S Representatives from Louisiana and held this position for 7 years from 1965 to 1972. Edwards was easily reelected to 3 full terms in the house in 1966, 1968, 1970. Edwards received more than 80% of the total votes against Republican Vance William. In the 1980’s he was questioned about some of the illegal campaigns which was a setback for his career, he was also questioned about the bribes and his relations with the Mafias or underworld people. He left politics in 1980 but he made it clear that he would run again in 1983.

Since Edwards was facing lung and respiratory problems for the past few years, this problem became severe in 2021 July when he was sent to Hospice care for the pain in his lungs, being hospitalized for less than a week he died on the 12th July 2021 at an age of 93. At the time of his death, Edwards outlived four of his successors.

No information related to his past affairs is available on the web since it might ruin his whole goodwill, however, he was married to Eliane (1949-89), Candace(1994-2004), and Triama(2001-Now). He was a Father to 5 children Stephen, Eli Wallace, Victoria, David, Anna Edwards.

There are many pages on Instagram by his name, however, none of them seems to be genuine. Further, he has an active Twitter account where he tweets regularly. He has a follower count of 2037 on Twitter(@EdwinWEdawds).

He generated his whole wealth from politics only, a genuine website claims his net worth to be $10Million.

He is one of the most successful politicians in the whole united states, he knows how to create goodwill and come into the eyes of the general public and that was the only reason he made up this far in the field of politics. He will always be remembered wherever the word politics would be uttered by the Americans.