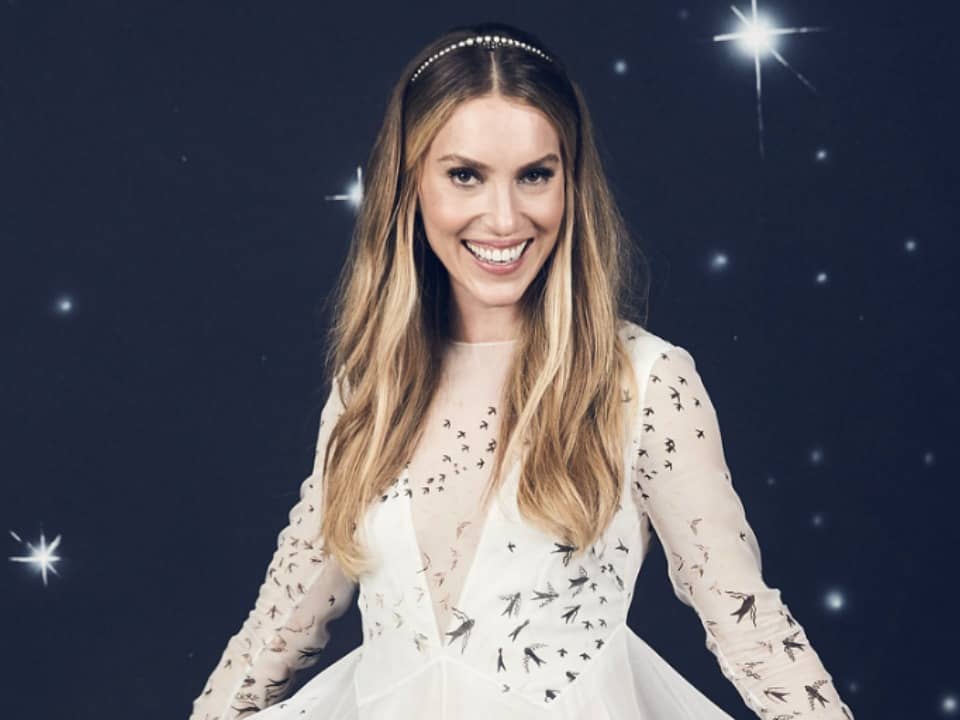 Rachel crane joined CNN as a digital journalist because she found it to be innovative in terms of space research and information. Aside from that, she is a promising actress who rose to prominence through the romantic comedy-drama series Now and Then. Rachel’s unique video content for the City of Tomorrow program propelled her to prominence.

Rachel was born in New York on October 26, 1985, to American parents. Her father was a government employee, and her mother, Wendy Hoffmann, is a casting director and voice actress. His father’s identity is still unknown, and all that is known about him is that he works for the United States government.

Rachel crane who stands tall graduated from Princeton University with a bachelor’s degree in religious studies. She then attended New York University, where she earned a master’s degree in news and documentary film at the age of 26. She graduated from high school but the details aren’t mentioned yet.

Rachel crane kick-started her career as an associate producer/assistant at Loki Films, a New York City video production company. From 2011 to 2012, she worked as a news assistant for NY1 news. Crane then went on to work as a technology and innovation correspondent for Bloomberg TV in 2012. She was there for nearly two years before joining CNN in the year 2014.

Rachel is currently working as a CNN Digital correspondent as well as an innovation and space reporter. Crane creates original video content for CNN’s platforms, such as the original series City of Tomorrow, Elon Evolution, Pioneers with Rachel Crane, Way Up There, and Mission Ahead. Rachel has interviewed a wide range of people, including Elon Musk, CEO of SpaceX and Tesla, Amazon’s Jeff Bezos, Virgin’s Richard Branson, famed futurist, and Google’s director of engineering Ray Kurzweil, and others.

Rachel has a verified Instagram account Instagram with 12.6 K followers and 1764 following. She posts mostly about her daily life, kids, husband, work, and friends. She is quite active on social media and has 875 posts till now on Instagram.

Rachel and Andrew, an investment banker, married on October 7, 2017, at the Villa et Jardins Ephrussi de Rothschild, a French seaside villa. During their wedding, the bride wore a white tulle long lace wedding gown, while the groom looked dapper in a slim-fit black tuxedo with a bow tie. In January 2019, the couple welcomed their first child, a baby boy named Theo Mason Marks.

Rachel crane currently works for CNN News as an innovative and space reporter. Similarly, a CNN international correspondent earns an annual salary of $145,797. As a result, her annual income is most likely in the same ballpark. As of 2020, she is said to have a net worth of $1 million.