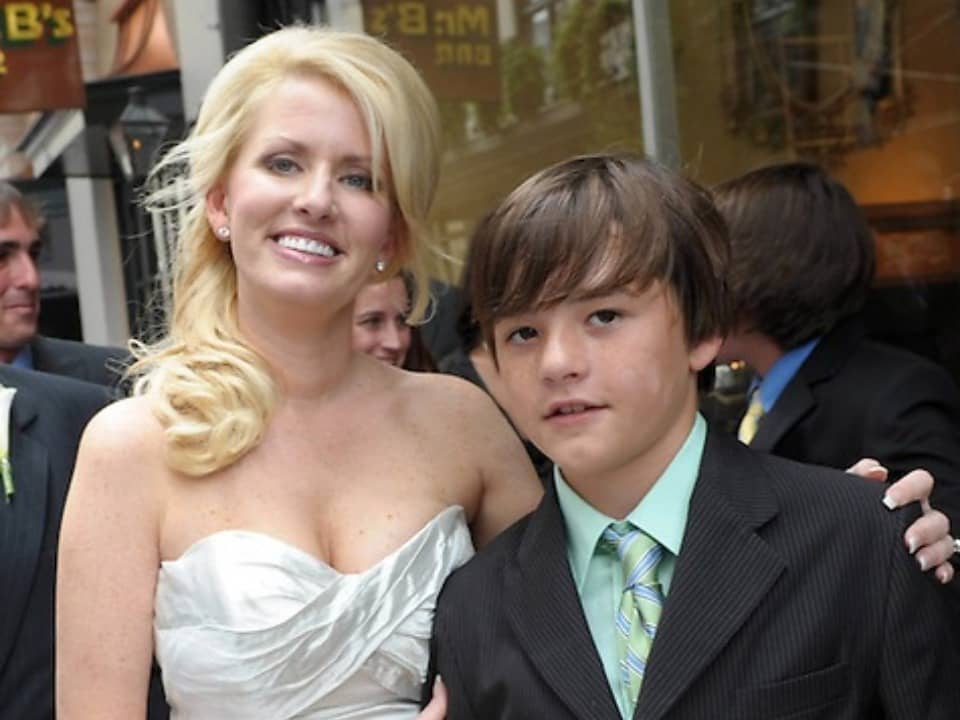 Trina Edwards is a model and TV reality star, but she is perhaps best known to the rest of the world as the third wife of convicted politician Edwin Edwards, who was more than 50 years elder. Edwin is no more as he died on 12th July 2021 due to respiratory complications. The two were the stars of the Art & Entertainment network’s “The Governor’s Wife” (2013).

Trina Edward was born as Trina Grimes on August 19, 1978, in Baton Rouge, Louisiana, USA. She adores her family and likes to spend time with her family. Trina hasn’t revealed anything about her parent’s names and siblings. She often posts on Instagram with her mom and other family members. Trina’s educational qualification and university details are not mentioned yet and still under review.

She began writing letters to Edwin while he was serving an 11-year sentence in prison for racketeering, money laundering, mail fraud, wire fraud, and extortion. He was released from prison eight years later and was supposed to serve three more years on house arrest, but he was put on probation earlier due to good behavior. The two started adoring each other and started dating each other after he came out. She has been focused on raising her child since then, while Edwin has returned to politics.

Edwards died of respiratory problems on July 12, 2021, just a month shy of his 94th birthday. According to family spokesman Leo Honeycutt, his family and friends were at his bedside. He had been ill in recent years and entered hospice care this month at his home in Gonzales, near the Louisiana capital.

Trina has an Instagram account with 5271 followers and 861 following. She posts mostly about her daily life, kids, and husband. She is quite active on Instagram and has 1374 posts till now.

On July 29, 2011, the couple married at the Monteleone Hotel in New Orleans. Two years later, on August 1, 2013, the couple welcomed a new member to the Edwards family: son Eli Wallace Edwards. The couple stated in interviews that Trina became pregnant through in vitro fertilization, which used Edwin’s frozen sperm.

Trina Edwards’ net worth is $10 million by 2021, thanks to her appearance on the TV reality show and her marriage to former Louisiana Governor Edwin Edwards. The main source of income would be her short-acting career and her husband.