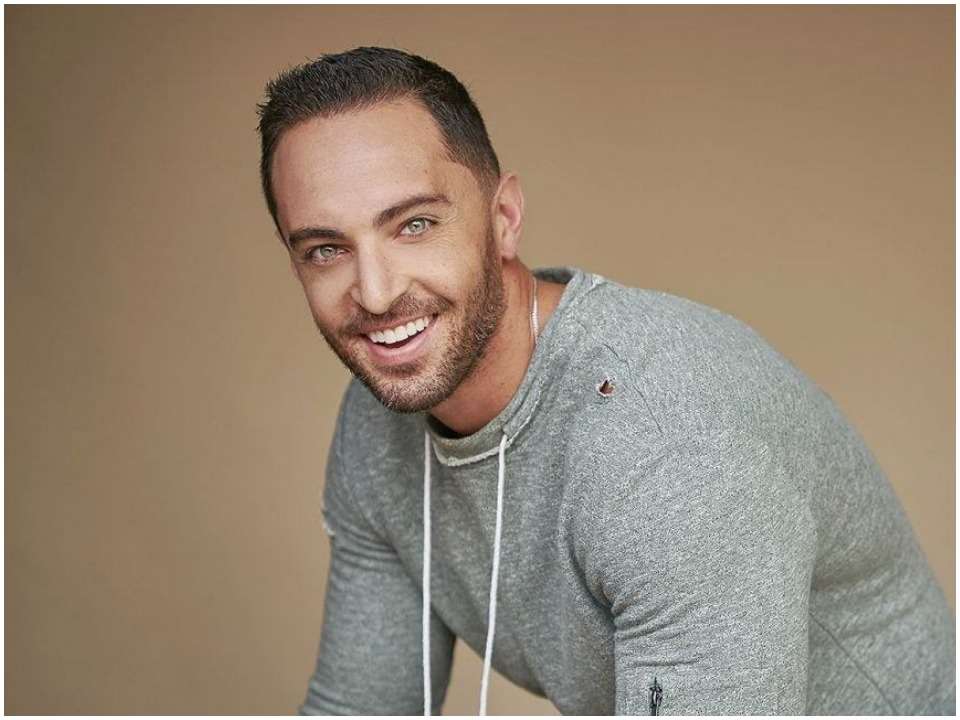 Zachary Horwitz is professionally known as Zach Avery, an American personality who works as an actor by profession. Recently, he is in the news because of getting arrested on the conviction of defrauding the investors with the worth of $227 million through a “Ponzi Scheme” in April 2021.

Zachary Horwitz was born on 5th December 1986 and as of 2022, he is merely 36 years old. His birth name was Zachary Joseph Horwitz and was born to Susan Kozlowski in Berkeley, California. His parents had to face separation when their son Zachary was merely 10 years old. Later, Zachary along with his mother moved from Tampa, Florida to Fort Wayne, Indiana where he was brought up by his mother and step-father. Horwitz received his primary education- the degree of bachelors in psychology from Indiana University.

Zachary Horwitz had his screen debut in 2009 with G.E.D. He had many roles in different movies but remained uncredited for most of the years. In 2014, he appeared in one of the films called Fury which also remained uncredited for him. Later in 2018, Horwitz starred in “Hell is where the home is” and appeared in a small role in one of the biographies of Rudolf Nureyev called “The White Crow”. In 2020, he starred in the movie “Last Moment of Clarity” alongside other big names like Brian Cox, Samara Weaving, and Carly Chaikin. In 2013, he became the co-founder of 1inMM productions along with Hallivis Brothers. The production was supposed to produce films, acquire and distribute the content to mainstream audiences. Also, he became the co-founder of “One Key Entertainment”.

Zachary admitted that he had fabricated HBO and Netflix deals in a $650 million Ponzi scheme. This is one of the biggest scams in the history of Hollywood because of which Zachary has been convicted for 20 years starting from Monday, 14th February 2022 in prison. Zachary, who is 35 years old by now, was ordered by the U.S. district judge Mark C. Scarsi to pay restitution of $230 million to more than 250 victims. He has financially ruined the things to which the prosecutors called a crime of “Staggering Magnitude”. Zachary was convicted for misguiding, making awful decisions, and trying to break the record of the movie business.

He accepted all the frauds and said sorry for those things which he did. He apologized for the immense pain and hardship that he caused to the investors. On the other hand, his attorney said that Zachary was not mentally stable and should be allowed to spend his time with his two toddler sons while making them grow up. But, judge Scarsi said that it was striking to which neither Zachary nor the attorney replied or gave any explanation.

Horwitz, who is now an arrested person for the conviction of fraud, always had the support of his wife Mallory Avery (née Hagedorn). In one of his interviews, Horwitz explained the support that he usually gets from the side of his wife for all of his ups and downs in his life. In February 2019, the actor moved from Chicago to Los Angeles with nothing more than a dog, a few suitcases, and a big dream in the head while having a girlfriend by his side in the form of Mallory. According to Mallory’s Twitter account and her bio, she describes herself as a hairstylist at Ken Paves Salon. Her last tweet on her Twitter account was active in 2016 when she retweeted her husband’s viral short film called The Laughing Man- A Joker Fan Film.

Mallory and Zach together share a son named Jaxon. The actor once told Swagger that the amount of emotion you get when you become a father is unmatched. The couple had to work hard to match their timings and spend a few moments together. This was because Zach had to move from one place to another for filming things. In one of his interviews, Zach said that one of the things that he promised his wife, Mallory, was that he will not be living away from her for more than two weeks. Also, he told NY Casting that his wife Mallory and son Jaxon would often visit the areas of his filming spots or on the set. The not-so-alone actor once also told the media that he has got an extremely supportive and determined wife by his side who is there for him throughout his career.

The Los Angeles actor Zachary Horwitz possesses an estimated net worth of $4 million. However, it has been revealed that he defrauded money invested in movies and licensing the deals to fund his own lavish lifestyle. According to the sources and the complaint by the side of the Securities and Exchange Commission, he has been convicted of defrauding or transferring the money to his personal account and using them for his own purchases like luxury watches and other subscriptions. For this reason, he has been accused of allegedly using some amount of funds in order to purchase his luxurious mansion of $6 million.