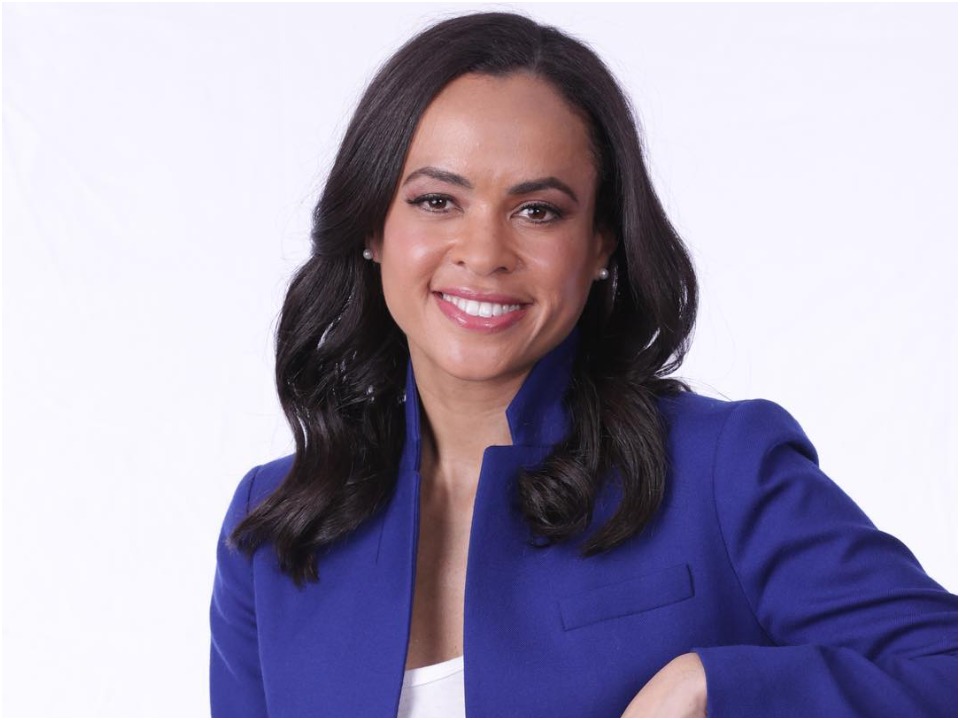 Linsey Davis is an American Journalist at ABC News and Author of children’s novels. For her reporting, she has won many awards including two Emmy Awards and a regional Edward R. Murrow Award. The first Children novel she published was The World is Awake: A Celebration of Everyday Blessing. She had taken the first interviews of an actor, Bill Cosby, because of his sexual harassment accusation.

Linsey was born on 21st October 1977 in Pennsylvania, United States of America. The names of his parents are Ronald Davis and Beverly Davis. Her parents have been together for more than 50 years. She also has an older sister whose name has not been shared with the media. Linsey has completed her high school education but the details about the same have been kept private. For her higher studies, she went to the University of Virginia and received a bachelor’s degree in Psychology. Later to pursue her master’s she went to New York University and earned an Arts degree in communications.

Linsey has completed her education in the field of communication. In 2007 she began her career as a correspondent for ABC News. She is been filing reports for World News, Good Morning America, 20/20, and Nightline. Her job is to share current affairs with the public and to interview people about their opinions. She has also written many books and some are children’s books. The names of the book she wrote are The World is Awake: A Celebration of Everyday Blessing, One Big Heart: A Celebration of Being More Alike Than Different, Stay This Way Forever, One Big Heart educator’s guide: A Celebration of Being More Alike Than Different and The Linsey Davis Children Audio Collection of these books.

Linsey is currently married to Paul Roberts. The details about her husband have not been shared with the media yet. They have been married for more than 7 years and their ceremony was held at Oheka Castle in Long Island, New York. The couple also has a son named Ayden. She enjoys posting pictures about her family on social media pages.

Linsey has earned a lot by working as an anchor and author. She receives an annual salary of $103,000 from ABC News. According to sources her net worth has been estimated at around $2 million. Some other sources of her income are from attending events, sponsorships, and releasing books.

Linsey is a powerful speaker as she tries her best to reveal the truth. As a journalist, she updates the public about current affairs. She is also living a happy married life with her son. We wish her good luck with her upcoming projects as a journalist. She also has been inspired a lot by his son and has written novels about the same.