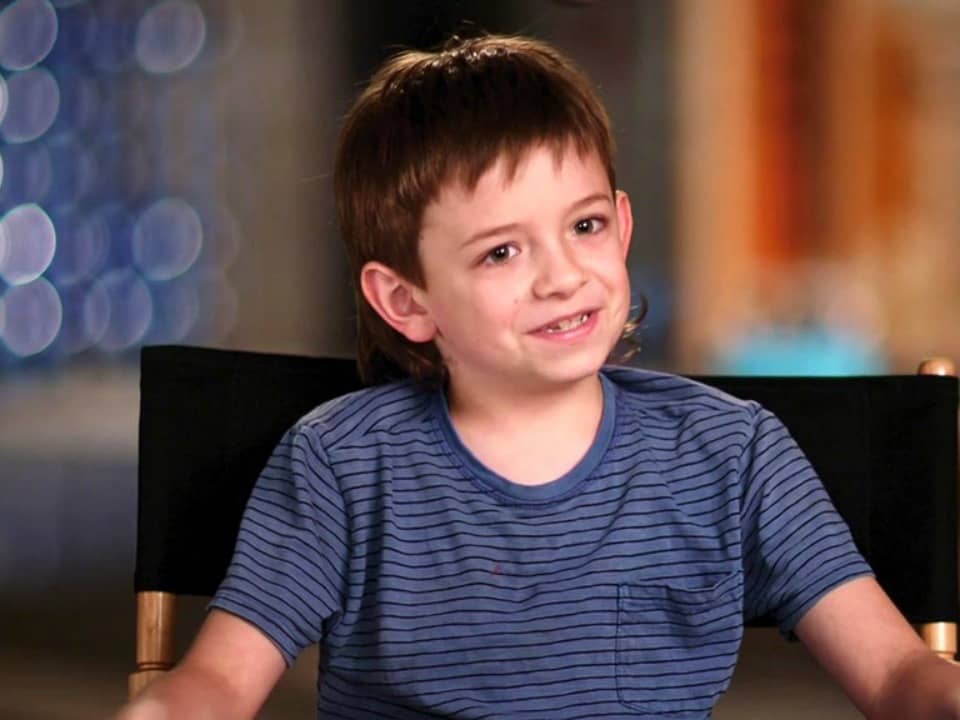 Winslow Fegley is an American child actor and artist belonging to a family of actors. He played roles in movies and shows like Timmy Failure, The good doctor, come play baron, and many more. He recently played the role of Alex in the latest 2021 movie Nightbooks on Netflix.

Winslow Fegley was born on 29th January 2009 to Michael Fegley and Merce Fegley in Allentown, Pennsylvania, USA. He has two elder siblings named August Fegley and Oakas Fegley. Winsloe developed an interest in acting and drama by seeing his parents rehearse for various roles in the movies. He was born in a family of actors as both his parents as well as siblings are actors. Winslow is currently in middle school and is pursuing his education through homeschooling. He is also trained in acting, mostly by his parents.

Winslow started his career as a child actor in the year 2017 following the steps of his parents and siblings and he first appeared in Rough Night. For his performance in his debut movie, he got his first major role in the TV show – Teachers in the role of Daniel in 2018. In the year 2019, he was cast in the role of Mel in the TV series Fast Layne and appeared in the recurring role throughout the show.

Recently, in the year 2021, his new movie Nightbooks was released in September 2021 where he was cast as Alex and on the day of release, the movie received a lot of great reviews. He is currently occupied with other film projects such as 8 bit Christmas When the Moon was Twice as Big, Spinning Gold and Lyle, Lyle Crocodile which is highly anticipated by his fans.

Winslow is focused on his performance right now. He owns a dog named Mochi as a family pet. He loves to do art and also has a separate art account for his drawings and doodles. Winslow currently has a total of 7993 followers on his Instagram account where he is highly active and loves to share his experiences and art. He has avoided platforms like Facebook or Snapchat but is on Twitter having 151 followers and growing.

At a young age, Winslow has earned a lot of income. He is taken care of by his family and all his earnings are managed by his parents. Thus his family net worth including that of his parents and siblings is estimated to be around $6million as of 2021.