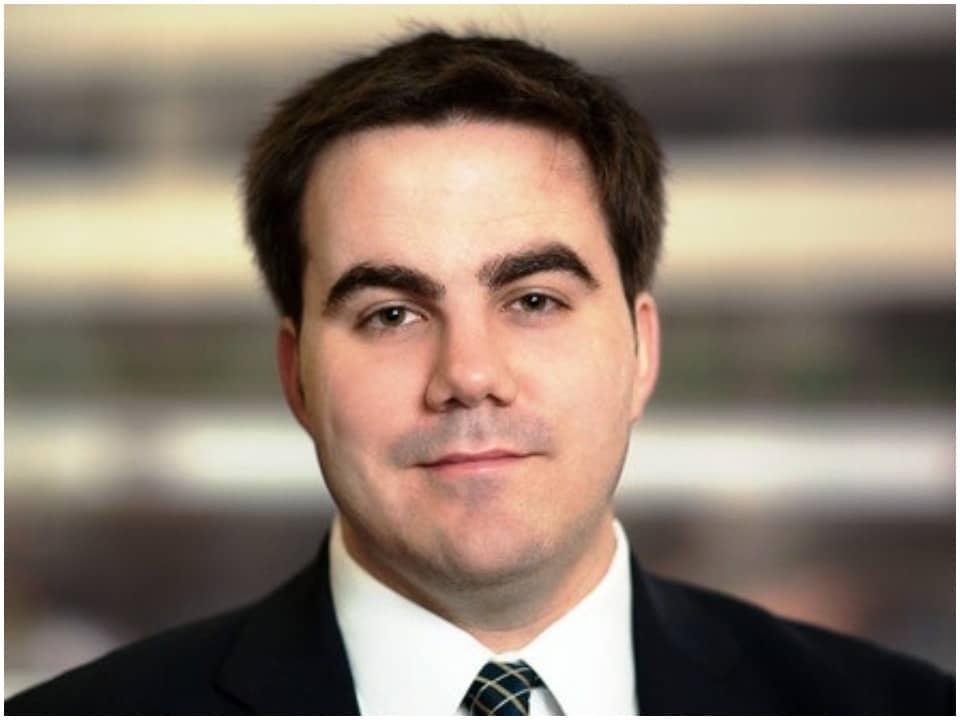 Robert Costa belongs to a generation that is highly active and heavily dedicated to the working lifestyle. While being a journalist, he also works as the reporter for “The Washington Post” and as a political analyst for NBC News and MSNBC. Formerly, he used to work as a moderator for “Washington Week” on PBS.

Robert Costa was born on 14th October 1985 in Richmond, Virginia. He was born to attorneys Thomas E. Costa and Anne-Dillon D. Costa. He was brought up in Lower Makefield Township, Bucks County. He went to Pennsbury High School and attained her graduation there only in 2004. While Robert Costa was associated with Pennsbury as a Sports Illustrated writer, Michael Bamberger made him get profiled in the book Wonderland: A Year in the Life of an American High School. He was grown up with his fellow Pennsbury students including Zach Woods (actor) and journalist Hallie Jackson.

While being in school, he reported for “The Bucks County Courier Times”. He went to the University of Notre Dame in 2008 and attained his bachelor’s degree in American studies. Later in 2009, he attended the University of Cambridge and attained his master’s degree in politics. When he was at Cambridge, Robert was one of the active members who used to debate the society and focused his research on United Kingdom-United States Relations and Winston Churchill. His adviser, while doing the research work, was Andrew Gamble who was a British academic and author.

Robert was the fellow of Robert L. Bartley at “The Wall Street Journal”. In 2010, he was given the designation of a reporter by the conservative magazine called “National Review”. In December 2012, he got promotion from the position of being a reporter to Washington editor for “National Review”. While being connected with National Review, he was a contributor of CNBC appearing for “The Kudlow Report” and MSNBC. In 2013, Costa appeared to give his report on the Republican Party in congress which was later highly praised. He was being called the most important reporter in the country by “The New Republic” while Slate writer David Weigel called him “Omnipresent” and New York magazine named him as the “golden boy of the government shutdown”.

Robert covered reporting for the presidential campaign and his work for the campaign was so good that he was given another name “Trump Whisperer”. He had taken a lot of extensive interviews with former President Donald Trump. In November 2013, he left the network “National Review” and was hired by “The Washington Post” in January 2014. His work always made him attain a good acquisition in the whole network. His efforts and the way he used to interview or review the interviews or report the scenes of the incident were highly praised for which he was named as the moderator of Washington Week on PBS in April 2017, a show where has been working since 2014 as a moderator. In January 2021, he hosted the last episode of “The Washington Week” program. He then left the network and TV program to pursue his book writing with Bob Woodward.

Robert is one of those personalities who have always kept his personal life private from the public’s eye. He is said to be extremely work-oriented while giving no room for his personal life. Costa is supposed to be unmarried and has not revealed anything related to his personal or dating life. He is one of those journalists who is rising day-by-day with his work. Robert has not posted any photo or any video that further can claim his presence over social media profiles. Some journalists say that he is a married man with kids while others say that he is gay to which he has denied making any comment.

Robert Costa is one of the great figures on the TV network who left the TV program in the early months of 2021. Whatever he earns comes from his journalism career but he has also maintained his writing career while writing for books. He is estimated to earn an annual income of around $1 million to $5 million.