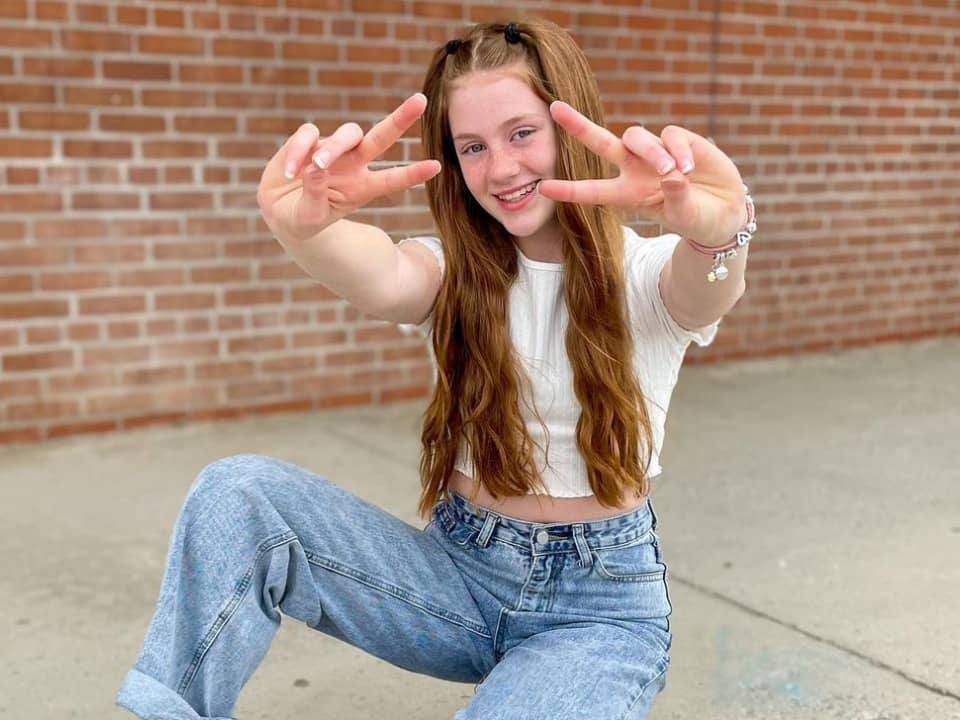 Khiyla was born on 4th March 2008 in Toronto, Canada. We are looking for details about her parents as they are kept away from the media. All we know is that she has an elder sister, Jaidyn. Khiyla is just a girl who is in her mid-teens. She is trying to balance her education and film career at the same time. At the moment we can’t confirm the institute where she is studying and what are her future plans.

Khiyla has been professionally trained in various styles of dance. The types of dance styles were Hip Hop, Dance hall, Breaking, Popping & Locking. In 2017 she appeared in a movie – 48 Christmas Wishes as Sherry. the same year she was seen in a TV series named Ponysitters Club. After that in 2019, she was seen in series named Holly Hobbie.

In 2020, she was seen in various movies and shows like The Move, Ponysitters Club: The Big Sleepover playing Trish, and Work It as Little Stomper. Next year she worked in a short film named Kaira named Young Kaira and in Nightbooks as Jenny. She recently finished filming Ponysitters Club: Fun at the Fair as Trish. She is working on another musical film named 13: The Musical as Charlotte.

Khiyla is currently single. At this age, she is enjoying most of her time by dancing and working on projects. She is also avoiding any sort of distractions and likes to be with her friends and family. In her free time, she enjoys volunteering for various types of animals, big and small organizations as part of a reading program at her local animal shelter. She has also helped 3000 participants through the warm-up stretch for an opening ceremony of the “Great Camp Adventure Walk”. The organization benefits the Hospital for Sick Children.

Khiyla Aynne has earned a lot by acting in various movies and TV shows. She has also done commercials for brands like Crayola, Hatchimals, Cool Maker, and Spinmaster. According to sources her net worth is between $1.5 Million to $2.5 Million.