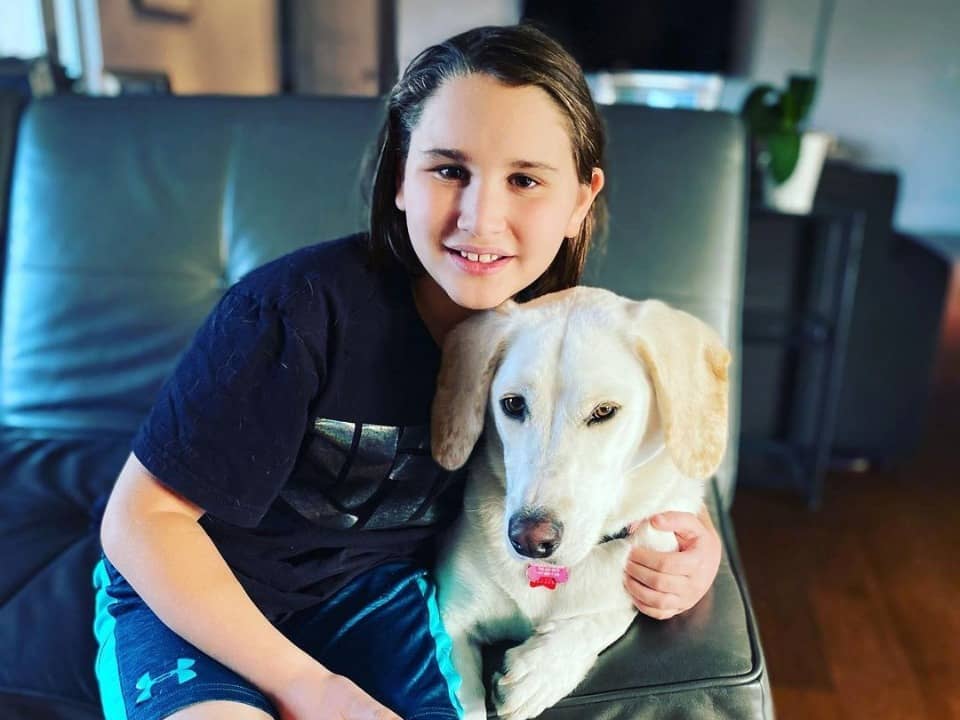 Sutton Waldman is an American child artist having worked in many films at a very early age. He is famous for his work in On the Verge, The Lemonade Switch, and You Are My Home. It’s fascinating that she got famous that too at such tender age and also received lots of love as well.

Sutton Waldman was born in a mountainous neighborhood of the Santa Monica Mountains called Laurel Canyon of Los Angeles, United States. He was born to Lindsay Waldman (mother) and has one younger brother. Sutton is a very active boy and loves to perform. He always had an interest in acting and performing in front of the camera and now he has been living that. Sutton Waldman is still a school-going kid and studies in school. We couldn’t get much info about his personal life but we promise to get that asap.

Sutton is a talented kid who signed for his first film in 2020. His skills in acting, understanding the dialogues and delivering them impressed Paradigm Agency and Shanelle Workman at SW Management. He was cast in “You Are My Home”. Sutton played the role of a little kid, Sammy, in the film which got released on Netflix in 2020. He has worked in a short comedy movie, The Lemonade Switch which moves around the life of 12 siblings and 3 girls who face 2 big problems.

He played the role of Reese in the movie. Sutton become famous in 2021 when he got featured in a Netflix comedy series, On The Verge. He played the role of Sebastian (kid)and appeared in 10 episodes in the series. Sutton is a very hardworking kid and has achieved quite a lot of attention. He has managed between his career at an early age and his studies to achieve heights in the future. He has also worked in Imaginary Lines and is due out in Fall 2020.

Sutton has accounts on various social media platforms. He uses Instagram but his account is not verified yet, he has 284 followers under the username @Suttonwaldman. He is also available on Tik Tok where he makes short videos and entertains people. Sutton Waldman doesn’t use Facebook and Twitter. His fan base is growing up day after day

Sutton is still a school-going kid. He currently lives with his parents and a younger brother. His family has given him a lot of support to go ahead with his passion. They are always standing there for anything and everything. It is a blessing to have a family like this. He has a special bond with his little brother. He goes to watch movies with his brother and father.

Sutton is still a child and just started his career. He has still getting to know the industry and has earned name and fame from his works up till now. As per the information, his net worth is somewhere between $250,000 to $400,000 USD.