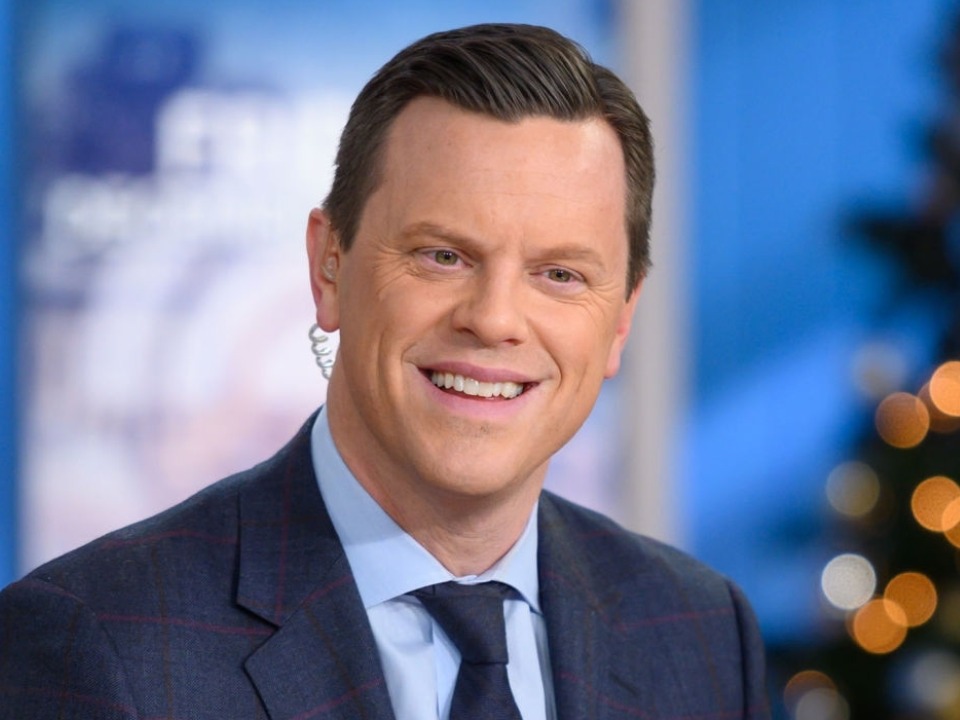 Willie Russell Geist is an American journalist, television personality, author and humourist. He is also a known personality in film industry as an actor and producer. He is the author of Good Talk, Dad, American Freak Show: The Completely Fabricated Stories of Our New National Treasures, and Loaded! Become a Millionaire Overnight and Lose 20 Pounds in 2 Weeks or Your Money Back. He is also famous for his roles in movies The Campaign (2012), Kung Fu Panda 3 (2016) and Donny! (2015).

Willie Russell Geist was born on 3rd May, 1975 in Evanston, Illinois, U.S to father Bill Geist and mother Jody Geist. His father, Bill Geist is a retired American author, columnist, and television journalist. His great-grandfather is Herbie Lewis, a famous Hockey player. Geist attended Ridgedwood high school in New Jersey and later graduated from Vanderbilt university inNashville, Tennessee. He prepared for his future career in journalism by writing for the school paper, the Vanderbilt Hustler.

Willie Geist began his career as an editor and producer at CNN sports Illustrated. Thereafter he covered the Super Bowl, The NCAA Final Four and The Masters as a field producer and reporter for CNN sports. In April 2007 he began to co-host MSNBC’s Morning slots, later that year in September he became the permanent co-host of Morning Joe, a NBC’s morning news and talk show. Geist later in July 2009 started to host his own program on MSNBC, Way Too Early with Willie Geist which was aired immediately before Morning Joe.

Willie started to host the Today Show as a replacement for Matt Lauer and after 2 years in 2012 he became the official co-host of Today and left Way Too Early With Willie Geist. In the same year to this date he has also been an NBC sports contributor.  Geist was made the solo host of Sunday Today in 2016. All together he has also contributed in MSNBC, NBC Sports and NBC News and covered the 2014 Winter Olympic Games.

His first book which was published in October 2010, American Freak Show: The Completely Fabricated Stories of Our New National Treasures. The self-help satire,Loaded! Become a Millionaire Overnight and Lose 20 Pounds in 2 Weeks or Your Money Back!  was published in 2011. Geist is the co-author for Good Talk, Dad with his father Bill Geist published in 2014. In 2016, he has done the voice over for the character Dim in film Kung Fu Panda 3.

Willie met his wife, Christina Sharkey while they both were attending George Washington Middle School in Ridgewood, New Jersey. They dated for a while and then got married on 24th May, in Humacao, Puerto Rico. The couple has been blessed by a daughter Lucie Joy and a son George William.

Geist has been working with NBC News since 2005, and is a correspondent, host and co-anchor. His name has been very well established in the media industry. Moreover, he is an author of New York Times Bestseller which has brought him recognition. William has a net worth of around $12.