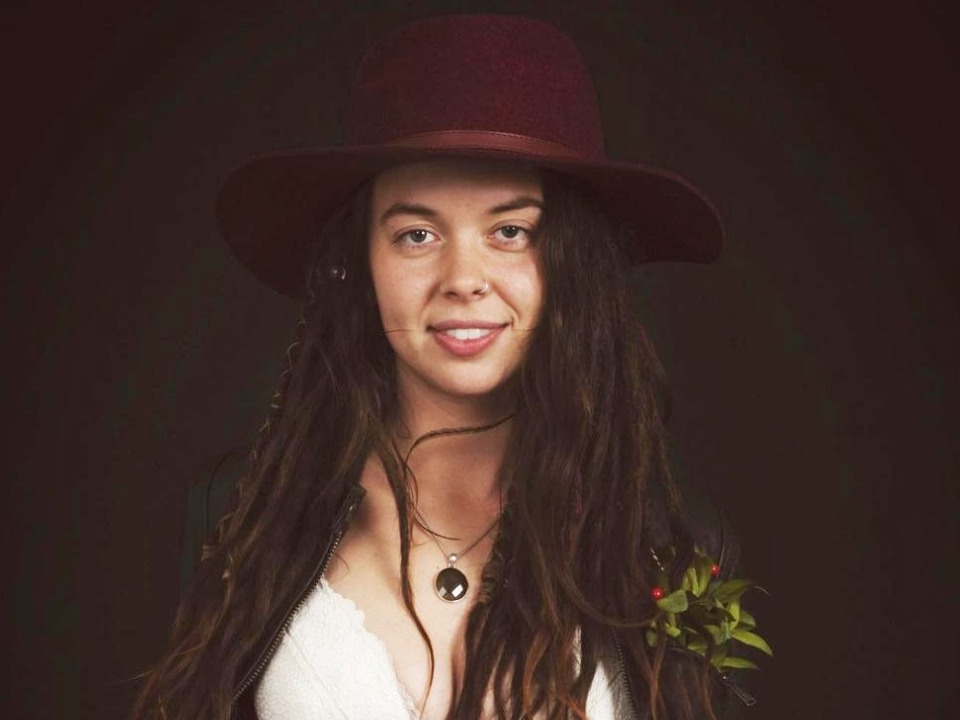 Savanna Woods is an American singer and songwriter who is currently a contestant on the American reality show The Voice for 2021. The 20th season of the show premiered on Monday, 1st March 2021, and is judged by 4 coaches Kelly Clarkson, John Legend, Blake Shelton, and Nick Jonas.

Savanna was born in Stanwood, Washington, and is 26 years old as of 2021, her exact date of birth is not known. She was born to father Stewart Woods and mother Lacey Woods. In her family she is not the only one who has a knack for music, her father, Stewart, and sister are also talented musicians. Whereas for the mother, Stewart. Her mom, played piano, despite chronic muscular dystrophy. Savanna has five siblings, two of who are adopted foster children, her parents in total have fostered over 20 children. She has completed her high school education at Stanwood High school in 2013 but there are no details whether she attended college or not as she has mentioned working at a coffee stand after high school.

Savanna has been singing with her family since she was very young, she even tried out for The Voice eight years ago, but did not make it. Over the years, she practiced, performed, and came out stronger. Initially, she made covers on songs and started to upload them on her YouTube channel. Her oldest video dates back to two years and now even makes original music. The most streamed video on her channel is titled Home, which is originally released in December 2020 and has over 2k views. Initially, after completing her education Savanna started to work 9-5 at a coffee stand as she knew that it was not easy making money being a full-time musician. But as her interest grew, she started to focus on marketing herself as a solo artist.

On every Wednesday, Woods does Livestream series which she has titled Wondering Wednesday. She says that she would perform every Wednesday no matter where in the world she is and no matter what she is doing. She is also an active member of bands, Woods Sisters, and Walking Maya. Savanna performed The Cranberries’ “Zombie” for The Voice Blind Auditions 2021 and as soon as she started Nick Jonas turned his chair. Soon he was joined as Kelly Clarkson also turned her chair by the end of the performance. The video of her audition is on the YouTube channel of The Voice and has over 670k views.

Savanna decided to join team Kelly and later competed against Corey Ward in the battle round. The winner of the battle was declared Corey but then Savanna was saved by Kelsea and remained in the competition. Currently, Savanna is seen on the 20th season of the American reality television show, The Voice which airs on the NBC network. She has made it through the blind auditions and battle round, even though she lost against Corey Ward but was later saved by singer Kelsea Ballerini sat in for Clarkson in her absence.

There is no information available regarding her personal life, at the moment she seems to be focused on building her career in the music industry. Woods has been marketing herself as a solo artist as she decided to make a full-time career in music and for the same, she uses social media platforms. Savanna is active across multiple social media platforms including Instagram and Facebook where she has 6k and 3.8k followers respectively.

Woods has recently started to highlight in the music industry after her appearance on the 20th season of The Voice hence there are no details of her salary insights or net worth. However, her net worth can be estimated to be around 100k US Dollars.