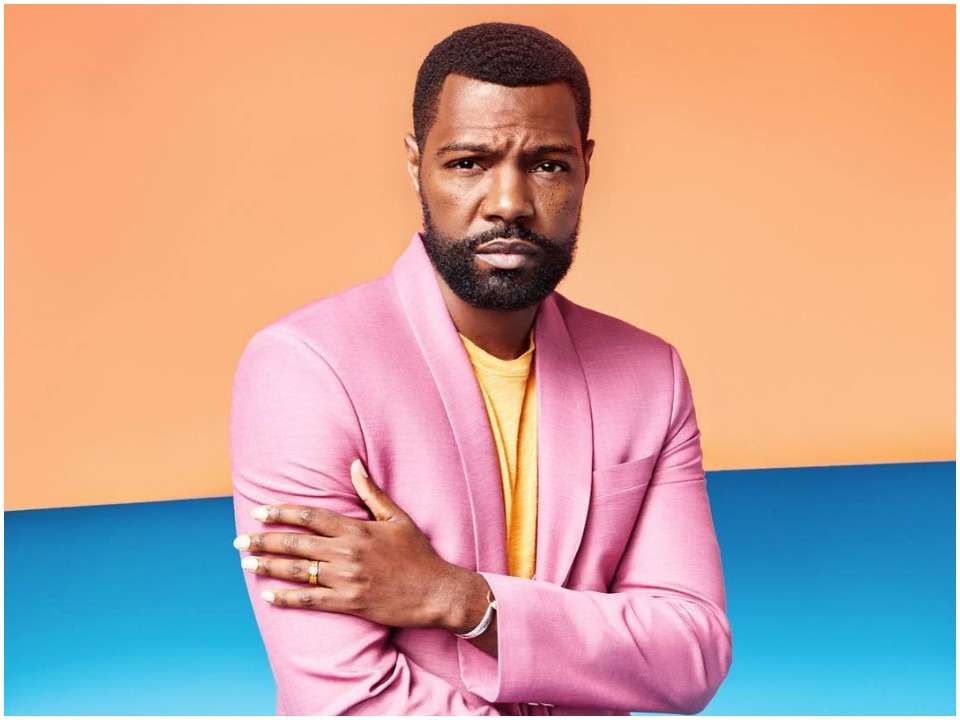 William Catlett, also known as Will is an American actor, writer, director, producer, and photographer famously known for his roles in Charms city, Lovecraft country, and for his most recent series, True Story released on Netflix.

William Catlett was born in Alexandria, Virginia on 16th October 1987. He is of African-American ethnic background and didn’t reveal much information about his parents and other family members. William completed his high school education from TC Williams High School in Alexandria and after his graduation, he went on to attend the University of La Verne California to pursue drama and acting.

He moved to LA in 2007 and started getting roles in several commercials and short films like Stem, Black Gloves, Benevolence, Dressed up, etc. Later, in 2011 he appeared briefly in the tv documentary film Will to live followed by a supporting role in the show The Q&A show in 2012. The same year, he also appeared in the small role of Eric in the sow The Couple. The following year, he was cast in the famous tv show The Mentalist in an episode for a brief role, and meanwhile, he continued appearing in short films.

In 2014, he got a role in the show First as Charles for which he was also a producer and through which he gained a lot of stability and recognition and he ended up bagging roles in other series like The Guy and Born Again where he worked till 2015. Meanwhile, he also started working as a writer and producer and wrote the short film Stages where he was also part of the cast.

In the next few years, he appeared in shows and tv movies like Insecure, Brothers in Atlanta, and Giants for which he was also the director in a few episodes. in 2016, he produced a TV miniseries titled Pistol Poetry for which he was also the director. In 2018, he got the role of Yasir in the romantic television show Love Is__ through which he gained a lot of fame and praise. The same year, he was also cast in the TV show Black Lightning which became one of his most popular roles. Recently in 2020, he got the role of Rivers in the movie Charm City Kings and got a chance to appear in Hollywood productions. Soon he also starred in the film Forest of Nature and Lovecraft County, a TV show.

Currently, he is cast in the Netflix original mini-series titled True Story which was released recently on 24th November in the role of Herschel. The series gained immense viewership and popularity with a few days of its release. He is also set to appear in his upcoming films The Devil you know and Brothers Keeper to be released in the next few years. Other than acting, he also runs the Catlett academy where he helps aspiring actors to make it into the entertainment world. The academy is run by him and his wife Rondi.

William currently has 4.9k followers on his Facebook page and 7.9k on his Twitter handle which he created in 2010. He also has a huge follower base on his Instagram account where he has 83.2k followers as of now.

William is married to Rondi Luz, a musician, and designer and currently living a blessed life. The two got married back in 2017 and are highly compatible and also successfully run an academy together.  Will is also a father to his daughter Hana. Other than this, he is known to be passionate about photography and adventure sports.

William Catlett has been working in the entertainment industry for more than a decade and has been constantly working in tv shows, short films, and tv movies, etc. He has accumulated a lot of wealth through a is several acting projects and thus his net worth is estimated to be around $5million as of 2021.