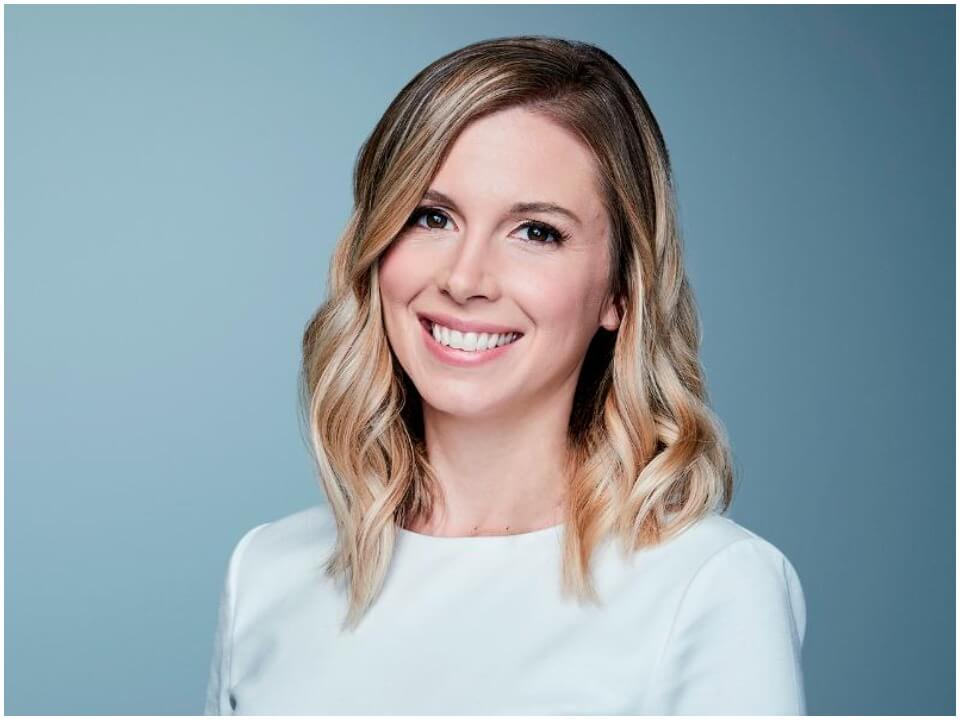 Whitney wild is a CNN law enforcement correspondent based in Washington DC famously known to have extensively covered various agencies and secret services. She is highly respected for her strong and charismatic personality and wide live coverage.

Whiney was born on 21st January 1988 in Michigan, USA. Whitney was born in a Christian family of white ethnicity and she has shared memories with her parents but has not shared their names. She is known to have grown up in their hometown Michigan with her brother Trevor Wild. She has also not shared much about her brother. Wild has always been interested in reading since she was a child. Whiney has not shared much about her early life but it is believed that she completed her school education from a local school in her hometown Michigan the name of which has not been shared.

Whitney was interested in literature and thus she went on to join the University of Michigan in 2006 and graduated with a Bachelor of arts degree in comparative literature in 2010. She further decided to pursue journalism and went to attend the Northwestern University in 2011. Whitney later graduated from Medill School of Journalism with a Masters of Science degree in Journalism in 2012. She has not shared about any other education, qualification, or course she might have taken.

Whitney started her career in 2010 at The Michigan Daily as a Staff reporter. She researched and wrote articles on various issues ranging from business, finance to politics while she was still at college. She then worked as a Production intern at WTVS, a Detroit PBS affiliate, and handles social media and production for debates hosted by WTVS. The same year in 2010, she also worked as a production assistant at Fox studios where she would edit footage, music videos, and magazines, etc. Her career as a reporter took a positive turn when she completed her journalism degree and got her first job as a reporter at WJLA-TV in 2011.

Whitney reported on various events one of which led to the arrest of a child sex predator. She worked with the channel till 2014 and later went to work for 9 News at KUSA-TV in Denver as a reporter as well as Anchor. Wild reported various events and stories and was awarded the Heartlands Chapter Emmy Award for covering the two survivors of the plane crash during Operation Baby lift which was to rescue war-struck children from Vietnam in 1975. She worked there till 2017.

She then joined WUSA 9-TV in Washington DC as a reporter for the Investigative team and worked there till 2019. She won the National capital Chesapeake Bay chapter Emmy award while she worked at WUSA9 for reporting on the discriminatory property and rent prices issues affecting the population. Her efforts were fruitful and led to immediate action by lawmakers. Recently in 2019, she joined CNN Newsource as a correspondent for Law enforcement and reports live on various issues surrounding the law enforcement agencies and how they work. She is still working for the channel as a correspondent and is now well known and respected among the reporter community.

Whitney has kept her personal life private and has not shared much about her relationship status but it is known that she is married. The name of her husband is unknown but the couple is known to have three children together. Whitney gave birth to her baby girl and eldest child Audrey in October 2016. She later has her son Philip in December 2018 and more recently, she gave birth to her third and youngest child, Paul Steven in September of 2020.

Whitney has worked as a reporter for various companies and organizations since 2011 and has been highly active. She has gained a lot of recognition and respect from her career as a Law enforcement correspondent. She has managed to build herself a comfortable lifestyle mainly sourced by her income as a journalist and reporter. Her net worth as of 2021 is estimated to be around $2.4million.