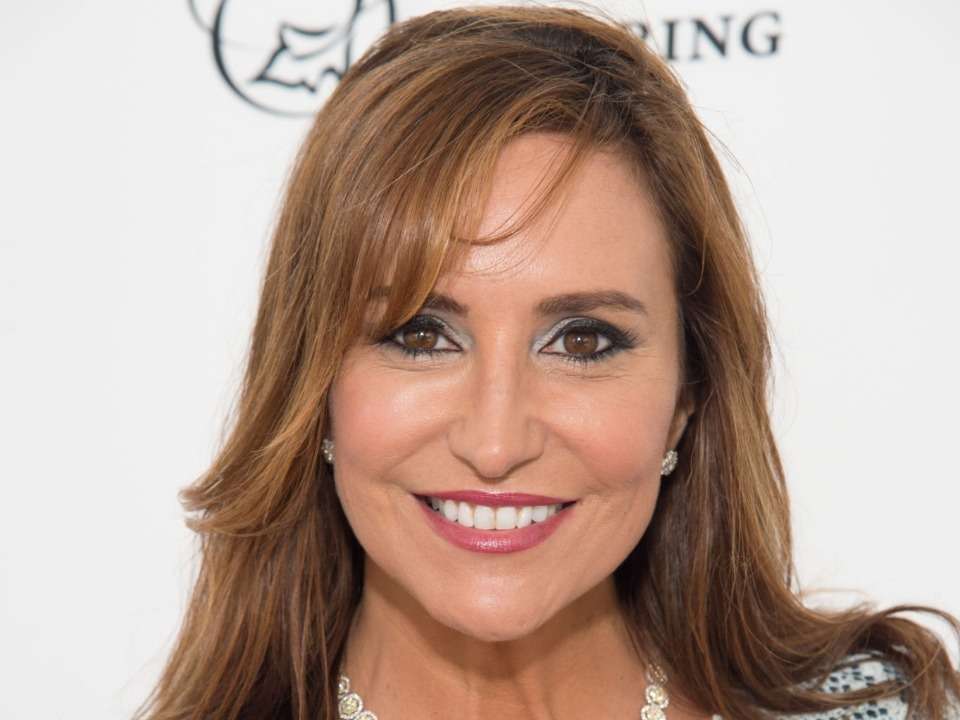 The successful businesswoman, Carole Crist is the former wife of U.S. Representative and one-term Florida Governor Charlie Crist. Carole devoted her service as First Lady of Florida from 12th December 2008 to 4th January 2011. She is a courageous and powerful woman alive.

The talented entrepreneur Carole Crist was born on 20th October 1969 in beautiful city Roslyn, New York, the United States to father Robert Oumano, who was the president of the Franco-American Novelty company, a family-owned company in the novelties business. The company was based in Glendale, Queens, and was set up in 1910.

After her father died in 2000, Carole took the charge and ran Franco-American Novelty for the next six years. She tried to be innovative and creative with the basics of the company and changed the main focus to more figure-flattering, high-fashion costumes. After all these years of hard work she led the company to the top and in 2006, she handed over the control to her sister. Later in January 2013, she resigned from her management position. Being an entrepreneur, she never gave up on being creative and always tried to focus on the good.

However, in 2012, Crist started her own new Halloween Costume business, L.L.C., which she later sold in early 2017. Being a famous personality, she always stayed down to earth and never bragged about her position. Carole played an iDuring her husband’s 2016 campaign for congress, Crist served as acting campaign director and played a significant role in fundraising. Currently, she serves as a founder and CEO of CLC Global Advisors, a Philanthropic and Entrepreneurial venture focused on impact investing. As a highly experienced political strategist and businesswoman, Carole and her team of global experts work with the selected group of clients focusing on more opportunities.

In 1993, Carole got married to Todd Rome and had two kids. However, it didn’t work out, so they filed a divorce and got separated. Later, on 12th December 2008, she got married to Charlie Crist at St. Peterburg’s First United Methodist Church. But unfortunately, after nine years of marriage, in February 2017, Charlie filed for divorce from Carole and got separated. She presently resides in Fisher Island, Florida.

The talented businesswoman is still on her journey to become the best of the rest and is expecting more. She became a successful entrepreneur, which she always dreamt of. She has been able to gather a decent amount of wealth over these years. Crist has an estimated net worth of $5 million and her annual salary is under review. She amassed her wealth mostly from the income she makes from her professional career.