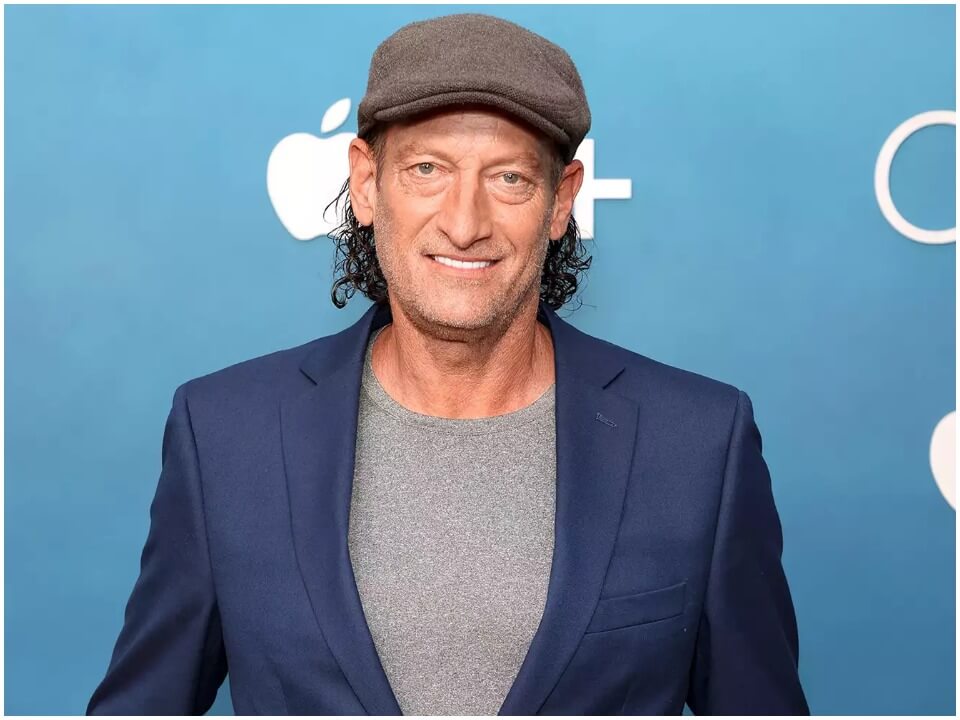 Troy Kotsur is an American Actor, and a filmmaker. He became very famous for his supporting role in the film CODA (2021). In this movie, he is playing a role of a deaf father. Once again he became the head news when he won the Best Supporting Actor award in OSCARS for the same movie.

Troy Kotsur was born on July 24, 1968, in Mesa, Arizona (USA) to his parents – Jo Dee (nee True) and Leonard Stephen “Len” Kotsur. When Kotsur was just nine months old, his parents discovered that he was deaf. He then learned the American Sign Language so the family could communicate. He was raised in Mesa only. According to Social media, He has 3 brothers, but their names are not revealed yet. Kotsur did his schooling at the Phoenix Day School for the Deaf, and there only he became interested in acting.

He graduated from Westwood High School, affiliated with Gallaudet University. In high school, his drama teacher encouraged him to participate in the senior variety show, and he performed it. That was very positively received and motivated him to pursue theatre. After Kotsur graduated from high school, he then interned at KTSP-TV (now famous as KSAZ-TV). He then got admission to Gallaudet University from 1987 to 1989 and studied theatre, television, and film.

When Troy Kotsur received an acting job offer from the National Theatre of the Deaf, he accepted it and left Gallaudet (his school) to tour with NTD for two years. In 1994, he started working for one theatre, named – Deaf West Theatre in Los Angeles, California (USA). On stage, his roles included Stanley in A Streetcar Named Desire, Lenny in Mice and Men, and Prince Hamlet in Ophelia, etc. In 2001, Kotsur and actor Lyle Kanouse were cast together in a very famous Deaf West Theatre production of the 1985 musical Big River. In 2003, He worked as a director for the movie- No Ordinary Hero- the superheavy Movie.

He started his career mainly in 2007 with The number23, Universal signs, see what I am saying- The deaf entertainer’s documentary, and No ordinary hero. In 2021, he appeared in the feature film CODA in a supporting role as the deaf father to a hearing teenage daughter. The director first saw his performances in Deaf West productions of Our Town and Edward Albee’s At Home at the Zoo and cast him as part of the ensemble. For his performance in the film, Kotsur won the Academy Award for Best Supporting Actor, British academy film award, screen actors Guild award, and critics’ choice award. Recently he won the OSCAR award for the same movie.

Kotsur is married to his girlfriend Deanne Bray in 2001. She is an actress. This couple has one child only and his name is Kyra Monique Kotsur. As a talented and hard-working actress, he has garnered lots of dedicated fans. He makes sure to keep connected with them through her social media accounts. His accounts on different social media platforms are all verified. He has an Instagram account and there is has 34.6k followers. He has a Twitter account also where he keeps posting updates for his fans.

He earns a good income through her acting and filmmaking. According to various sources, Troy Kotsur has an estimated net worth of $13M (Appx). He lives in a very beautiful house with his family.