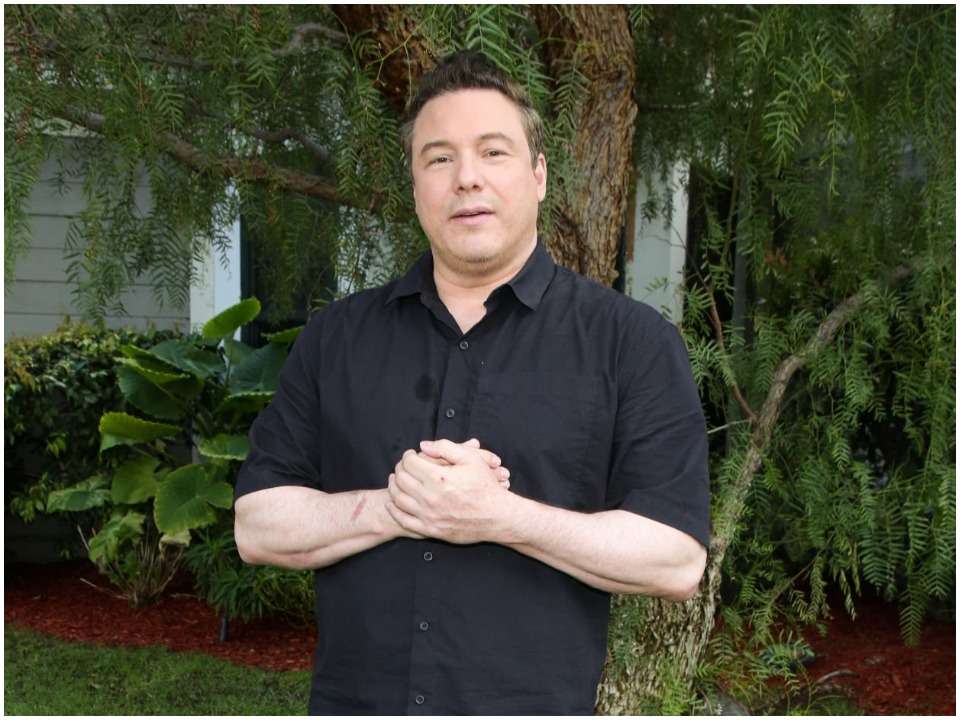 Rocco Dispirito is an American chef and a television personality famously known for his appearance in the show The Restaurant. The chef is also well known as a health expert for his deliciously healthy and Keto friendly products.

Rocco DiSpirito was born on 19th November 1966 in Queens, New York, the USA to his parents Nicolina Dispirito and Ralph Dispirito. He had developed a great interest in cooking while he was a kid and learned a few recopies from his mother’s kitchen. Rocco is known to have studied at the Culinary Institute of America where he honed his skill in the culinary arts. He is also known to have attended Boston University in 1990 where he completed his Bachelor’s degree in Business.

Rocco completed his culinary education and bachelor’s degree after which he immediately started his career as a chef. At the age of 20, he started working as a professional chef in the kitchen of several well-known chefs around the globe. He later played a role in establishing the restaurant named Union Pacific, a three-star restaurant that became a culinary landmark and was one of the most famous restaurants in New York. In 2003, Rocco was starred in the show The Restaurant on NBC reality TV and later, after gaining loads of recognition and love, he started his own restaurant named Rocco’s.

He also appeared as a host on the show Food Talk, a talk show on New York Radio, and also hosted the show Rocco gets real in 2008. Rocco was also featured in the sitcom The Knights of Prosperity and was also the guest judge on the show Top Chef frequently. He also participated in the show dancing with the stars where he paired up with Karina Smirnoff. Other than this, he has been part of movies like The Ugly truth, Eat this New York, Fashion Week Diaries, and Pizza! The Movie and many commercials and tv episodes etc.

He is also a well-known Cookbook author who has penned over 13 books over the years including Flavor 2003, Rocco’s Italian American 2004, Rocco’s Five Minute Flavor 2005, Now Eat this series. In the years 2001 and 2003 he was nominated as the best chef in New York City by the James beard foundation and was also the winner of the James Beard Award in 2004 for Best cookbook cooking from a professional point of view.

In recent years, he worked as a chef at standard Grill in New York City but left the kitchen later in 2019. He now works on his business and restaurant Rocco’s where he provides Keto-friendly products and delicious food.

Rocco currently has 297k followers on his Instagram account where he often posts about his recopies, a career as a chef, and also his life experiences. He also has had an active Twitter account since 2009 and currently has 344.1k followers. On his Facebook page, he currently has 434k followers as well and also has a Tumblr account.

Rocco was married to his ex-wife Natalie David who was his college sweetheart but later got divorced in the year 2000. However, he has not shared details about his divorce and married life. Later, he also dated Yvonne Scio in 2002 but broke up in 2004 and then dated Whitney Casey. He is currently settled in New York and in his leisure time, he likes to go for bicycle rides and also takes part in triathlons.

Rocco is known to have worked as a chef for several years and has earned loads through his career. Moreover, he also earned a lot from his appearances on television shows, movies, and reality shows and also earned through his cookbooks. His net worth as of 2022 is estimated to be around $9million.