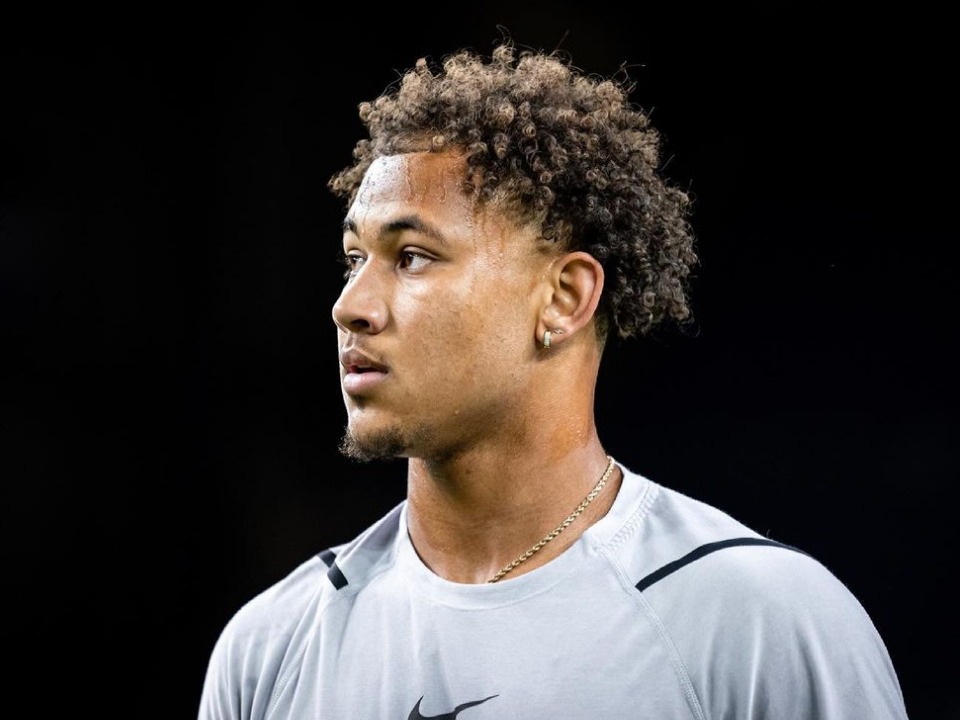 Trey Lance is an American Football player who plays at the quarterback position for the San Francisco 49ers of the National Football League. the Jerry Rice award recipient is anticipated to become a top prospect in the 2021 NFL Draft.

Trey was born on May 12th, 2000 in Marshall, Minnesota, the USA to his parents Carlton and Angie Lance. He is of mixed ethnicity as his father is black and his mother is White Caucasian. His father was also a football player who played at the Cornerback position at Southwest Minnesota State. He also played Canadian Football league for Saskatchewan Roughriders and with London Monarchs at World league of American Football. Trey was mainly trained by his father throughout his school and college years. He also has a younger brother Bryce Lance who also enrolled in NDSU in 2021 and is part of “Bison”. He follows Christianity and is currently 20 years old.

Trey completed his middle school education at a local school where he started playing football in the Quarterback position. Later he attended and graduated from Marshall High school where he became the best Quarterback player in Minnesota. To pursue higher studies, he wanted to attend the University of Minnesota but he didn’t join as he wasn’t seen as a prospect at Quarterback and wanted him to play Defence back. He went on to join North Dakota State University in Strategic Communication program and joined in as a quarterback football player in 2018. He is currently in his sophomore year.

Trey started playing Football in middle school and soon in high school, he became the best quarterback player trained by his father. His career started when he joined the NSDU college football team “Bison” as a Quarterback. In his first season of college football in 2018 he was redshirted but played two games.

In the 2019 season, he was positioned as a Starter quarterback and played well. The team won various matches and reached the 2020 NCAA Division I Football Championship Game. He was named the most valuable player when he secured 28 touchdowns and no interceptions at the championship. His excellent performance won him the Walter Payton Award as FC’s Most Outstanding Offensive Player. He also won the Jerry Rice awards for FCS’S best freshman.

The following season of 2020 was postponed due to the COVID-19 pandemic and he was only able to play a single exhibition game before postponement against Central Arkansas where he secured two touchdowns and one interception. He later opted out of the season and began to prepare for the 2021 NFL draft. He was selected in the third overall by the San Francisco 49ers in the 2021 NFL Draft.

Trey has not shared much about his personal life, relationships, or friends. He has not shared his interests and hobbies as well. It is known that he is best friends with fellow teammate Phoenix Sproles and Jake Hess is known to be his childhood friend. He is recently rumored to be in a relationship with Colin Coward’s daughter Liv Coward. He has been seen dropping repeated and close comments on almost every post of Liv’s. This has gained a lot of attention among fans who believe the couple is in a relationship. There is no information available about his past relationships.

Trey has recently started his career in football with the San Francisco 49ers and is still in his sophomore year of college. He hasn’t played many matches professionally and thus his income as of now is not much. As college players are not paid, he was not able to earn much over the years. His net worth as of 2021 is estimated to be around $500,000 which is mainly his family assets and wealth.