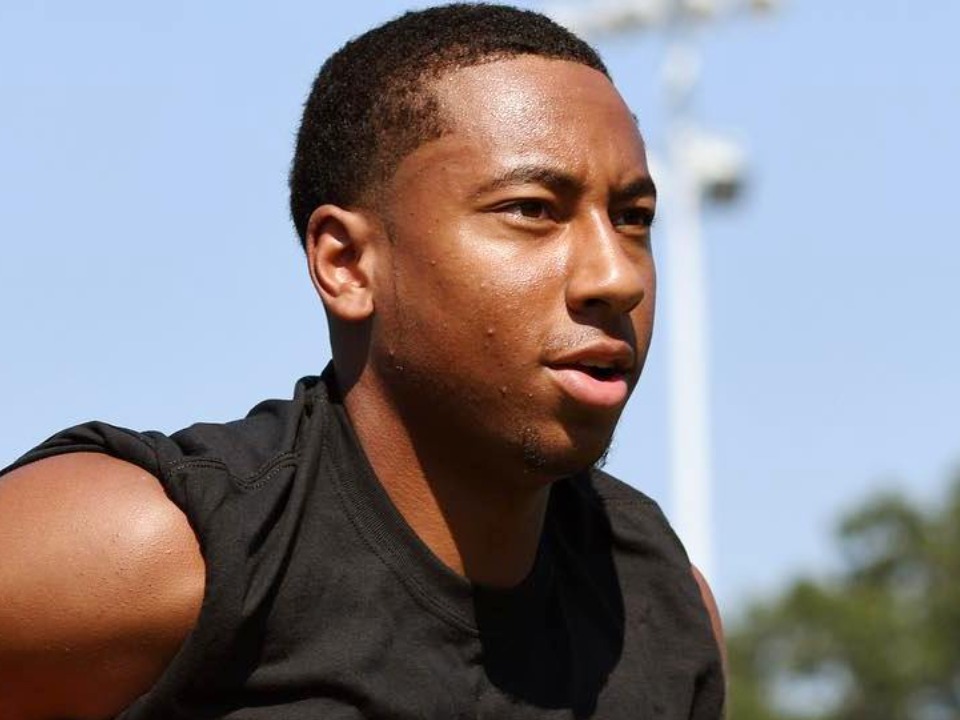 Travis Fulgham is an outstanding footballer from American. He represents the Philadelphia Eagles of the National Football League (NFL). Travis is known for being waived by Detroit Lions and Green Bay Packers. Also, he is a player of college football at Old Dominion. Travis was born on September 13, 1995, in Alexandria, Virginia, United States of America. His nationality is American and is a child of Foreign Service officers. Before his parents settled in Ashburn, Virginia, he spent most of his childhood days abroad and attended Massanutten Military Academy in Woodstock, Virginia, and then transferred to Broad Run High School in Ashburn, Virginia.

Travis Fulgham redshirts his freshman season and played five seasons for the Monarchs. During his first year, initially, he joined the team as a walk-on, and later earned a scholarship by the end of fall camp. He was named second-team All-Conference USA. With 128 receptions for 2,044 yards and 18 receiving touchdowns, Travis finished his collegiate career seventh in school history.  Following the end of his redshirt senior season, he was invited to play in the 2019 Senior Bowl and became one of the first Old Dominion players participating along with linebacker Oshane Ximines.

In the 2019 National Football League (NFL) Draft, Fulgham was drafted by the Detroit Lions; a professional American football team based in Detroit, in the sixth round with the 184th overall pick. On May 14, 2019, he signed a rookie contract with the Lions. On September 26, 2019, he was waived and re-signed to the practice squad. Further, on December 12, 2019, the Lions promoted him back up to the active roster. He made his NFL debut against the Tampa Bay Buccaneers on December 15, 2019. Recently, on August 9, 2020, he was waived by the Lions. Travis was claimed off waivers by the Green Bay Packers; a professional American football team based in Green Bay, Wisconsin on August 10, 2020, and was waived on August 19, 2020.

On August 20, 2020, he was claimed off waivers by the Philadelphia Eagles; a professional American football team based in Philadelphia and was waived on September 3, 2020. On October 3, 2020, he was promoted to the active roster. The following day on October 4, 2020, in a Sunday Night Football game, he captured his first pass in the NFL and subsequently captured another pass for his first career touchdown against the San Francisco 49ers, on a 42-yard pass from Carson Wentz. Fulgham captured 10 passes for 152 yards and a touchdown in a 38-29 loss to the Pittsburgh Steelers; a professional American football team based in Pittsburgh, the following week.

The skillful young man had already got the charm to magnetize beautiful women but he kept his personal life confidential from the media. According to the sources, Fulgham is currently single and is focused on his NFL career.

The hardworking man is currently playing with the Eagles and has a contract of an estimated $675,000 per annum. It is estimated that Travis has a net worth above $ 1 million. Travis Fulgham is quite active on social media platforms and has 23.1K fan followers and 1,461 followings and has posted 71 pictures until now. He is active on Twitter as well.