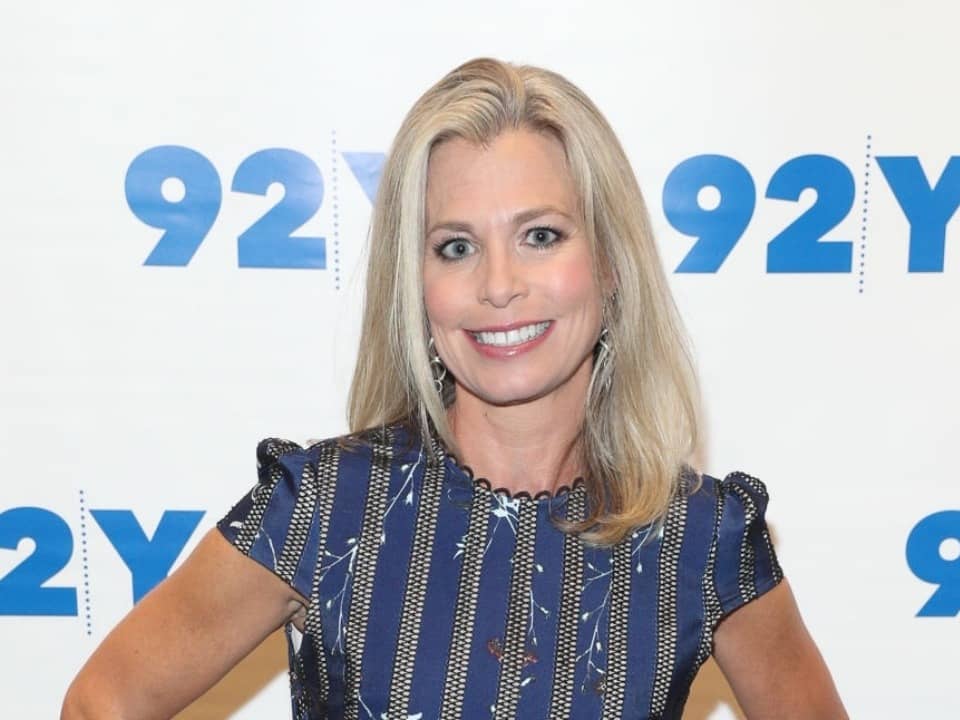 Tracy was born on 7th November 1968 and nurtured in Wyoming, Ohio. As of now, no details could be discovered regarding her early life and family including her parents as well siblings. She went to Boston University in 1990 to attend her degree in Bachelor of Science. Later, she went to the University of Southern California in 1993 to attain her master’s degree in broadcast journalism.

Tracy Smith has covered news related to arts, celebrity, culture, interviews, and many more when she worked for “CBS Sunday Morning”. She used to take the interviews of high-profile celebrities including radio host Howard Stern, entrepreneur 50 Cent, actor Michael Douglas and pop star Kelly Clarkson. She has worked on some diverse topics including efforts to control the mosquito population, pediatric cancer, and the reasons behind being childless couples.

At the show “48 Hours” she used to report the news related to sexual abuse, dating violence, and the topics of being bullied by someone else. Smith was also the part of the team that further won the title of Emmy for “caught” and “48 hours” for the broadcast of “Boston Marathon Bombing”. While being at CBS News, Tracy Smith covered major national and international issues like September 11 terror attack, Winter Olympics in Tornio, Hurricane Katrina, and the 2008 presidential campaign.

Tracy Smith joined CBS News in 2000 and while being connected with the network, she served as a correspondent for “The Early Show”. She has reported various topics for the shows like “CBS Evening News” and “Saturday Early Show”. Earlier to this job, Tracy used to work for Channel One News where was hired as a correspondent and used to cover the news like “teens in abusive relations” for which she earned Golden Hugo in “The Chicago International Film Festival”. On the same channel (Channel One), she also used to report the news on the rise of neo-Nazis in Germany, the Civil war in Southern Sudan, the aftermath of genocide in Rwanda, and the long-ranging effect of Chernobyl. Before Channel One, Tracy used to work as a part-time reporter for news channels like KERO-TV and Calif (CBS affiliate in Bakersfield).

Smith is married to the producer of the CBS News show “Sunday Morning” John D’ Amelio. They tied their knot in August 1994. In March 2008, the couple welcomed their twins’ children named John Jr. and Gia. Tracy has won many medals for her dedication and work on the news channel. She has been awarded “Wilbur Award for the Best Television & Cable News. She was awarded for her CBS Sunday Morning Show “Heavily Voices”.

Tracy Smith has been a well-established correspondent who actively worked for the NBC News channel. Whatever she earns, the earning comes from her work as a news reporter. She is estimated to earn an annual salary of around $20,000 to $100,000.