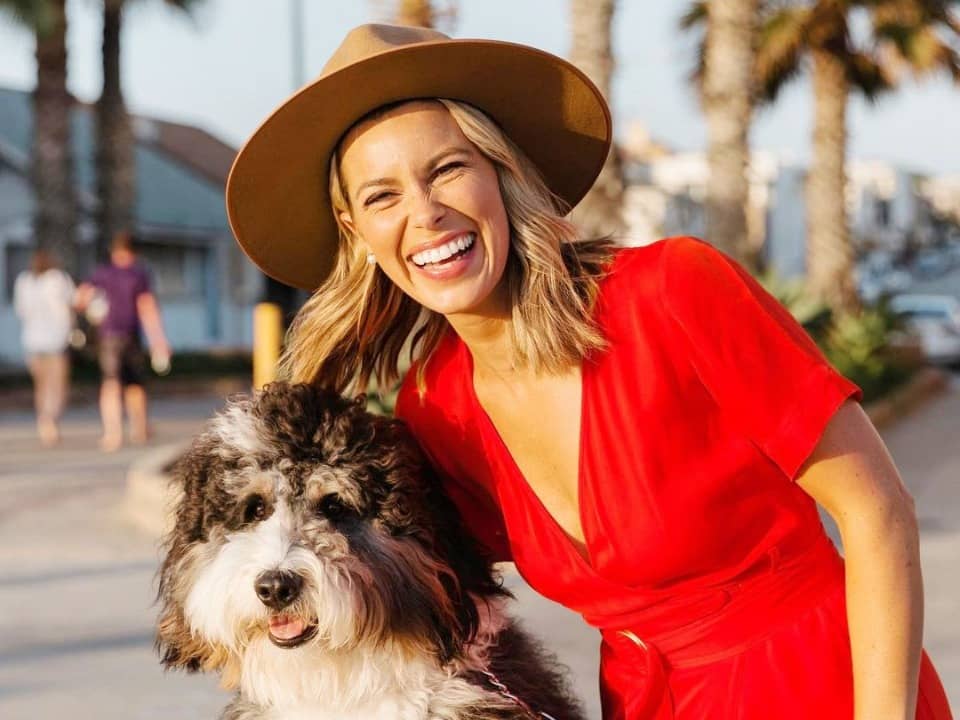 Jenny Taft is an America-based sports television personality who has been serving Fox Sports for years. Additionally, she works as a college football sideline reporter on the channel “Fox Sports 1”. Her television career began with Fox Sports North and she used to report “Battle Bots” on the discovery channel.

Jenny Taft was born on 5th September 1987 in Edina, Minnesota to Mary and John Taft who is a former defenseman of ice hockey. Her father remained to be a member of the 1976 Winter Olympics and was in the team of United States Men’s National Ice Hockey Team. She went to Edina High School and attained her studies there only. Later, she attended Boston University and started playing Lacrosse. She then attained her degree in Broadcast Journalism in 2010. She knows French and speaks it fluently as well.

Jenny began her career with Fox Sports North in 2011. This was the start of her career life when she saw herself fit with the “Fox Sports Girl” role and she served as a sideline reporter for the network. When she was working as FSN Girl, she was also hired as a social media contributor and used to host Twins and Wild games. Later in August 2013, she got her promotion and was allowed to join Fox Sports 1 followed by joining the highlights update team. She started serving as a track reporter for “supercross events” which was also her debut assignment with the network. Jenny also served as a reporter for the US women’s national soccer team at the 2015 FIFA Women’s World Cup.

Jenny Taft married to former NHL defenseman named Matt Gilroy. He used to play for Switzerland National League. Jenny belongs to an athletic family and she herself was also involved in many games during her early life while studying. She used to play college soccer and besides this, she also played other games like hockey, lacrosse, and tennis. Taft is best known for her beautiful appearance on television and is ranked among the top personalities on television.

Taft is one of the famous personalities in the sports world and she belongs to an athletic background. All these years, she gained a loyal fan base along with a hefty amount of money in form of salary as well other endorsements deals. She is estimated to earn an average income of around $2 million.