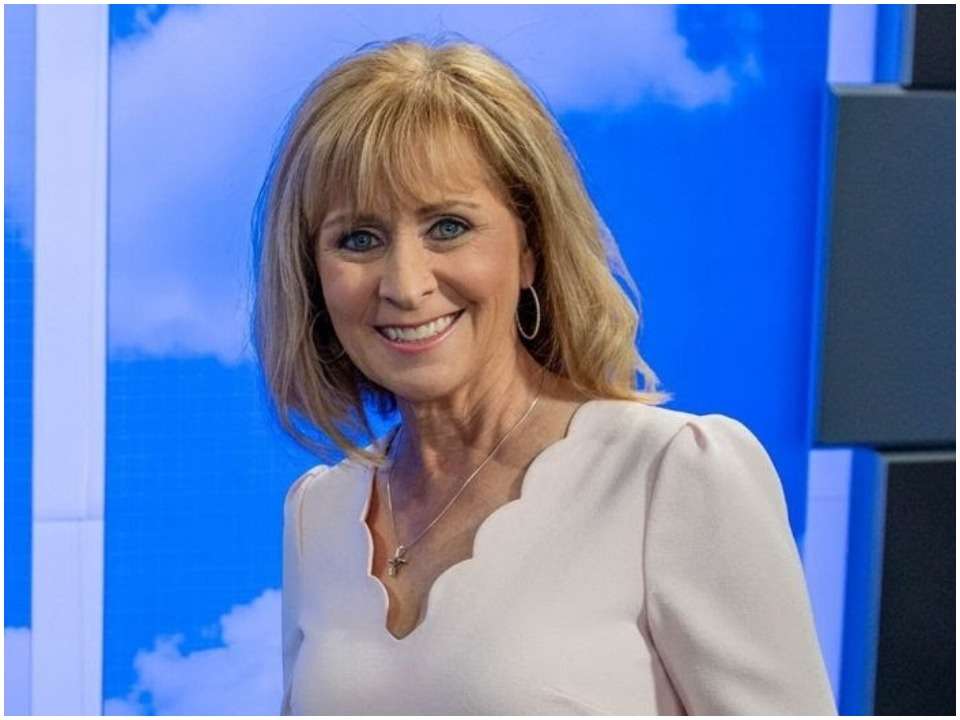 Tracy Butler is an American personality who is working as a meteorologist and television personality at ABC 7 Chicago News since 1995. Currently, she is working for the channel to provide weather updates for ABC 7’s daily talk and entertainment program, Windy City Live. He is currently an active member of both the American Meteorological Society and the National Weather Association.

Tracy was born on 20th March 1973 in the USA and there is no information available regarding her parents and early life. All we know is that she received a degree in B.S in Broadcasting from the Indiana University of Pennsylvania. She was honored with meteorological certification from Mississippi State University in 2001.

Tracy Butler co-hosted the annual summer broadcast of the Chicago Air and Water show for ABC 7. From 1993 to 2002, she has worked as a weather anchor with Spencer Christian and Tony Perkins on ABC’s Good Morning America. She started her career with broadcasting as a weather-caster for WTRF-TV in 1988. Before she finally joined ABC, she used to anchor the morning and noon weather report at WRIC-TV in Richmond which she continued from 1992 to 1993. Earlier, she was appointed as chief weather anchor at WFMJ-TV in Youngstown which she kept from 1988 to 1991. In 2013, along with her co-director named Scott Woodruff, she started a golf outing that was later called The Duke Classic in memory of long-time ABC 7 cameraman Michael Dukewich who passed away in 2012.

The program further raised $60,000 that was later used to fund the Greater Chicago Food Depository & the Wounded Warrior Project. She is a hard-core fan of playing golf. In general, she spares her time to play the game and often participates in charity golf programs. Tracy Butler was recognized in 2014 when she was awarded Emmy Award along with the ABC 7 Weather Team with which she was honored for her particular reporting of “Surviving the Storm”. She has often made it public to promote the talent of children through her Weather Sketcher’s Club which has further encouraged small kids and small-town children to promote their weather-related drawing for potential airing on ABC 7 News This Morning. She once commented that she loved the way seeing how children expressed their love for the channel through their crayons, paints, and pencils or sketches.

Tracy Butler is a married woman and is happily living with her husband and two children for a decade. The couple met on a blind date that was planned by Butler’s cousin. Michael who is her husband proposed Butler in Duquesne Incline, Pittsburg, and later tied the knot in 1992. Today, they are the proud parents of two daughters named Crystina and Cassandra. Their daughters are highly active personalities and often participate in active sports like golf and tennis. They both are often seen while playing in competition with their mother and enjoying the game together. Butler has not revealed much about her personal life or her husband’s details. She seems to be secretive in terms of her love life and often keeps herself private from the public’s eye.

Whatever she earns comes from her journalism career. Tracy Butler is estimated to have a net worth of around $1 million. She has earned good fortune for herself but is assumed to have a moderate lifestyle. Tracy has been a part of numerous broadcast channels. She has served ABC 7 for many years and since 1995, she has been adapting to a good life for herself.