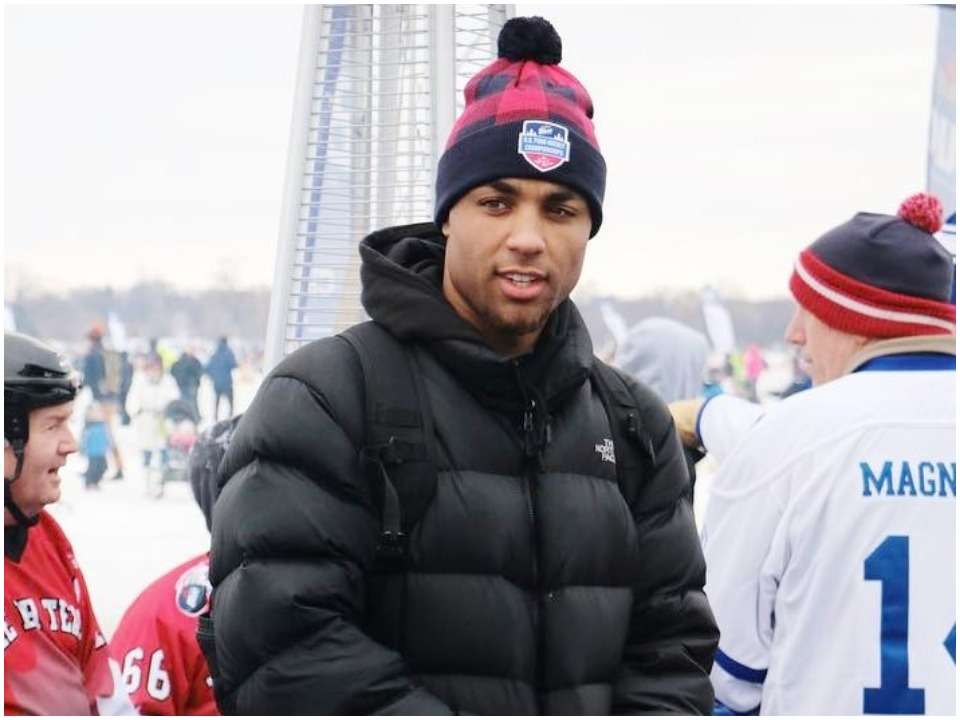 Joe Coleman is on season 18 of The Bachelorette, Joe Coleman is one of 35 contestants vying for Michelle Young’s heart. He’s also a property developer and also an outstanding basketball player in college.

Joe was born on the 16th of June, 1993. He was born in the city of Minneapolis in the state of Minnesota. Joe Coleman was born in Minneapolis, Minnesota, in the United States. He grew up in the “Twin Cities” and spent his childhood on the streets. He is also proud of the fact that he was born and raised in the St. Paul neighborhood. More information isn’t available because he hasn’t revealed anything about his family or other personal matters to the public.

Joe attended the University of Minnesota for two years after graduating from high school, majoring in Business Marketing. In 2013, he switched to Saint Mary’s College of California, where he majored in Communications. He subsequently returned to the University of Minnesota, where he studied Business and Marketing Education as well as Communications Studies.

Joe’s basketball career began in high school, where he captained Hopkins High School to three state championships. During his senior year, he was named Minnesota Mr. Basketball. Joe continued his basketball career at the University of Minnesota. He was a member of the team for his Freshman and Sophomore years, but when Minnesota’s coach changed, he decided to withdraw his scholarship and transfer. He added, “When Coach Smith left, I felt I wanted to move somewhere where I could expand my game.” During his junior year at Saint Mary’s, he redshirted and only appeared in one game for the team during the 2014-2015 season. His basketball career was cut short after that owing to an injury. In Minneapolis, Minnesota, Joe works as a real estate developer.

On LinkedIn, he describes himself as “currently working as a real estate developer, property manager, and investor for single-family/small multi-family homes in the Minneapolis area.” Since November 2020, he has been employed with the C&S Group LLC. Joe worked for Infor, a computer software company, before starting his real estate profession. From the beginning of 2019 through the end of 2020, he worked for a multinational software corporation, Infor, as a business development representative for retail, healthcare, and inside sales. He worked at Sports Engine from 2016 to 2017, a software start-up that assists coaches, parents, administrators, and anyone that work with young athletes. He is currently prepping for The Bachelorette season 18 premiere, which will take place on October 18th.

Joe has an Instagram account and appears to update it on a regular basis. His most recent Instagram post was from October 2019 until a few months ago. Joe then shared a selfie of himself in a sweatshirt with the message “gosh it’s been a while” and a rose emoji in April 2021. Joe’s comeback to the platform appears to have been influenced by The Bachelorette, as that emoji appears to be a direct allusion to the rose-filled Bachelor franchise.

Joe’s Bachelorette bio reads, “Basketball was Joe’s first real love, but he’s now eager to establish a life outside of athletics and find a marriage.” He’s looking for a woman who is “educated, loving, articulate, and able to make him laugh,” according to the 28-year-old. He also wants “someone who shares his values and is ready to start a family because he plans to have at least three or four children.”

The Bachelorette Season 18 premieres on Tuesday, Oct. 19, and fans are already speculating about who Michelle Young will choose as her winner. Katie Thurston recently got engaged in front of the cameras, and she’s still with her ultimate choice. As a result, everyone is hoping for another once-in-a-lifetime love tale. Will the ABC reality show be able to deliver this year? Reality Steve, a blogger for Bachelor Nation, just revealed important Bachelorette spoilers about Michelle’s journey, including who will make it to the finale, who will receive the last rose, and whether or not there will be an engagement in 2021.

In the recent episode aired on 16th November 2021, Michelle elected Joe from all remaining contestants to go on the one-on-one date. They visited Minnesota where they both grew up and showed Joe her school checked out her stuff to know better of him. Later they both went to a fancy and romantic dinner and told Michelle about his experience and sports journey. At the end of the episode, Michelle gave him a ross and they kissed and she said that Joe would surely be her crush in school because of his dazzling personality and sporty looks.