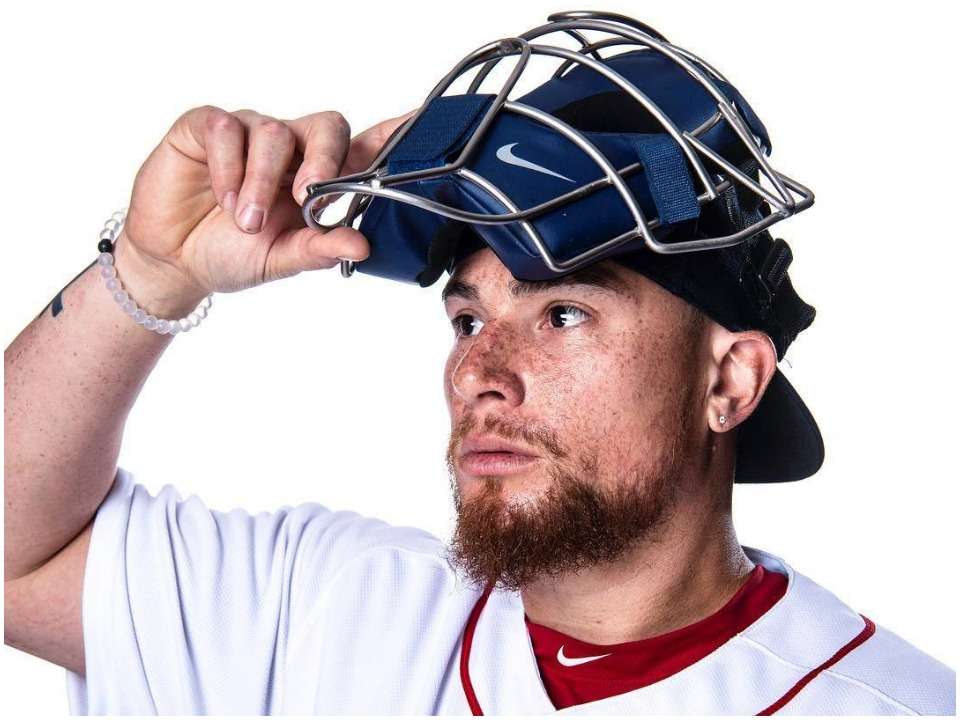 Christian Vázquez is a Puerto Rican Baseball Player for Boston Red Sox who throws and bats with his right hand and is a Catcher/ infielder. In his 2021 statistics, he has earned a batting average of .259, 46 home runs, and Runs batted in 224. Recently he will be seen playing in Game 7 of the ALCS against the Astros.

Christian Vázquez was born on 21st August 1990 in Bayamon, Puerto Rico and the names of his parents are Eileen Berrios and Rafael Vazquez. He has two young sisters named Nayomi and Nicole. At a young age, he showed interest in playing various sports and is very close with his family. Christain focused on pursuing his career in playing baseball so he trained himself for the same. He went to Puerto Rico Baseball Academy and High School. It seems he has managed to complete his high school education along with playing baseball professionally.

Christian went for the 2008 MLB draft and was selected by Boston Red Sox in the ninth round. His first professional team was rookie league Gulf Coast Red Sox where he batted 21 for 94 earning .223 in 31 games. He played two seasons for the Class A Greenville Drive and had a score of .263 batted with 3 home runs in 79 games in 2010 and .283 with 18 home runs and 84 RBIs in 105 games in 2011. In 2013 he played 96 games for Double-A Portland and a single game for Triple-A Pawtucket Red Sox.  Next year he had a slash line of .275/.331/.715 in his first 62 games for Triple-A Pawtucket. He was replaced on the roster due to his promotion to the Major Leagues on 9th July. Later he played matches against Chicago White, Houston Astros, Tampa Bay Rays, and with other teams.

In 2015 he missed his entire season as he underwent surgery. Next year he split time between Boston and Pawtucket. He played with Red Sox in 57 MLB games and earned a score of .227 batting with 1 home run and 12 RBIs.  In 2017 he played in 99 games and batted for .290 with 5 home runs, 32 RBIs, and also 7 stolen bases. He was also seen in the 2017 American League Division series and also played matches against Cleveland Indians and Houston Astros. In 2018 he backed up Sandy Leon and was also placed on the disabled list due to a fracture. He was sent on a rehabilitation assignment with Double-A Portland and Triple-A Pawtucket.

Christian is married to Gabriela. In 2018 they tied a knot in a private wedding ceremony. They have not shared much about their personal life with the media as they want to keep it on a low key.  He also spends most of his time with his family and friends.

Christian Vázquez has earned a lot in his career as a professional baseball player. If he wins a match, he earns prize money. According to sources his net worth has been estimated at around $ 3 million.