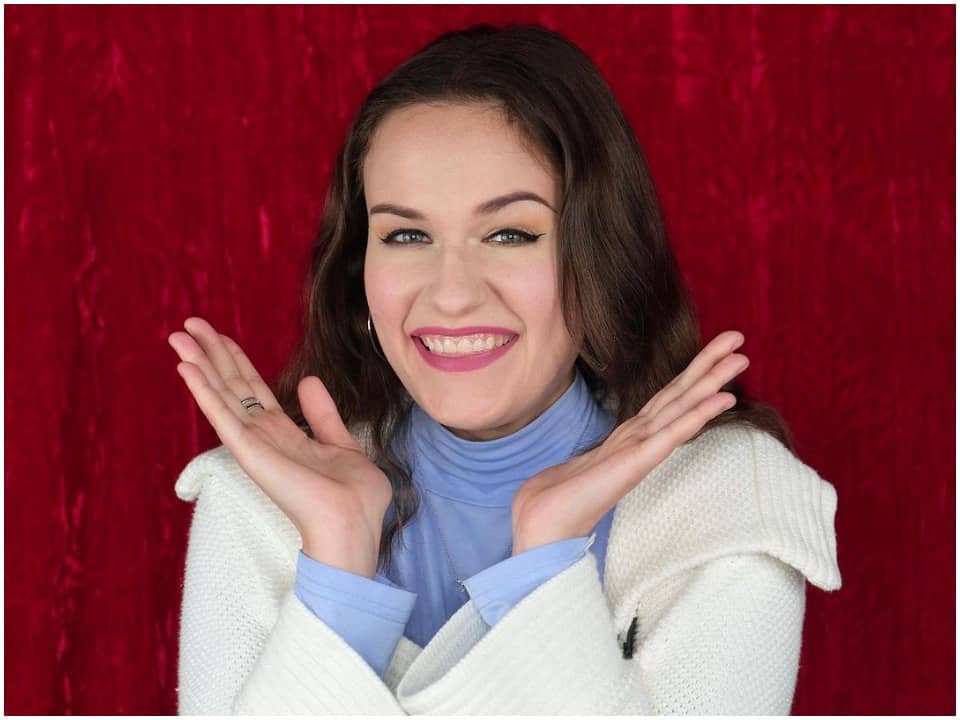 Tory Vagasy is an American budding singer currently known to have auditioned on the 16th season of the reality talent show America’s Got Talent. She is a well-known tik-to star and has a huge following on the platform which touched highs as soon as the teaser of her audition on the show aired on national television.

Tory was born I the year 2001 and is currently 20 years old but the exact date of her birth has not been shared. She grew up with her family in Pompano Beach, Florida. Although she has not shared much about her family, she is believed to be born in a Christian family. Tory is known to have completed her high school education from Pompano Beach High school in Florida and she went on to attend Broward College where she is currently pursuing her college education in an unknown major. She set to graduate in the year 2024.

Tory is a singer and rising star who has gathered herself a huge audience of around a 6.6million viewers on Tik-Tok and other social media platforms. She has used these platforms to showcase her talent and also build herself following and supporters. She often posts covers of different songs and Broadway hits in her amazing and versatile voice on Tik-Tok, Instagram, and Youtube. One of her covers on the song “Into the Unknown” from the animated film Frozen 2 received a great response and crossed more than a 4.2million views.

She has also appeared in other singing competitions and was majorly seen in the show Broadway world’s Next on stage college competition where she sang the song “Journey to the Past” from Anastasia and “defying Gravity” from Wicked. Tory works as a party princess for children’s parties and events as a part-time job at Party Princess Productions Company and Charecters.io Fort Lauderdale driven by her love for kids as well as Disney princesses. She dreams to become a Broadway singer and is constantly working towards achieving the dream.

More recently, she had been anticipated on the show America’s Got Talent after she posted a video on her social media profiles and post the release of the teaser of her performance. She caught the ears of various new listeners and received great responses to her audition performance. She performed the song “Into the Unknown” which impressed all the judges and she moved on to the next round in the competition with yes from three judges.

Tory has not shared much about her personal life and relationships. She has also never mentioned anything on her social media neither has she shared any pictures with any boyfriends.  Moreover, most of her time, she is involved in music and singing.  She is known to be a great lover of Musical theatres.

As Tory is still a college student and does not have a stable career yet, she does not have a huge income and net worth but earns regularly through her part-time job as a party princess. She earns basic income and her net worth including that of her family is estimated to be around $100,000.

Tory is a young, passionate, and ambitious budding singer who is trying her best to make it big in music and achieve her goal to become a Broadway singer one day. She is extremely hard working and looks for various ways to showcase her talent. Her love of music and kids drives her through her life and we hope nothing but the best for her future.