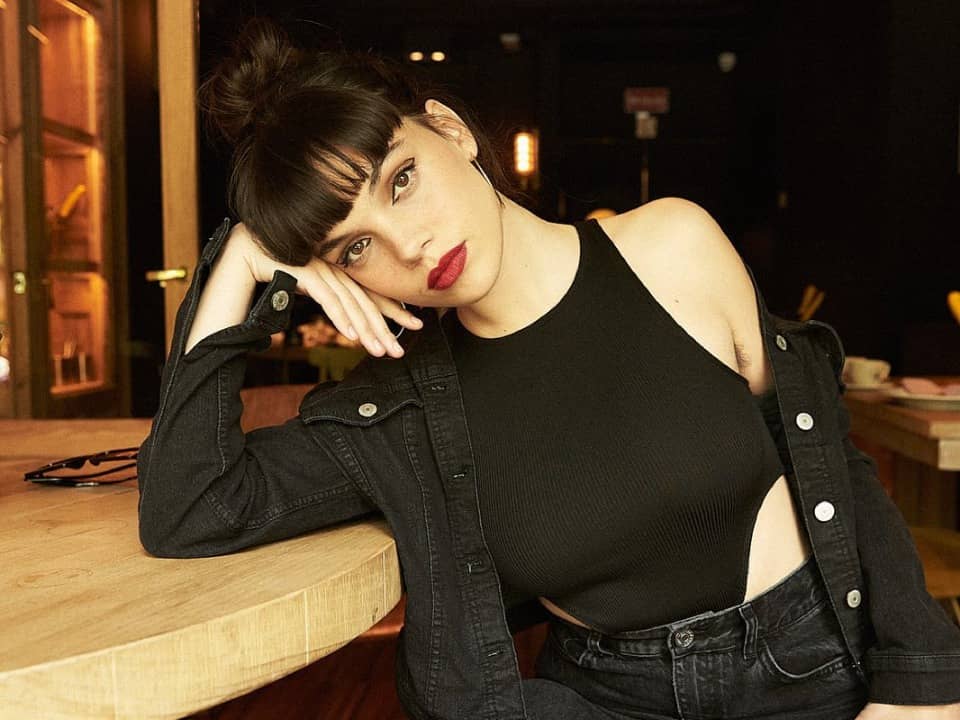 Martina Cariddi is one of those Spanish emerging actresses that can be a big thing in the future in the entertainment industry. As a teenage star, Martina has made an appearance in films and Television series, especially in the Spanish industry. Recently, Martina has played a major role in the popular Netflix series in season 4 of Elite. The role has given her a massive fan base as she takes the film industry to the next level. As Martina is getting popular, an inspiration or urge to dig into her background and past is becoming common.

Martina was born an Española in 2001 and her first experience in the acting industry was enrolling for acting training and education at the Municipal School of Dramatic Art that was located in Madrid at the age of 8. Between 2010 and 2013 she enrolled in basic acting courses in Centre for New Creators of Cristina Rota that was in Madrid to further her acting skills.

Martina also continued her acting training at Estudio Juan Codina. Her entire early life was dedicated to training and educating herself before appearing on the screens. Over the years throughout her teenage period, Martina devoted her energy, efforts, and focus to training and gaining vast knowledge and skills. As such, it can be arguably claimed that her devotion to training is the probable reason for her ongoing success in the acting industry.

Martina’s real career started in the year 2017. In the previous years, she had dedicated all her life to training and gaining more skills, which was a foundation of starting her career. In 2017, Martina’s time to show herself to the world and appear on the screens had arrived with an opportunity to kick off her acting career. An opportunity to debut her career presented itself with a minor role in the film “The Invisible Guardian” produced by Fernando Gonzalez in 2017. The film is among the three films that complete the Baztan Trilogy based on Dolores’ novel.

One year later, Cariddi made an appearance in a TV series “Cuentame” with Imanol Arias. In 2019, she featured in the film “While the War Lasts” Martina’s recent acting career has taken a new turn as she finds herself among the new leading actresses of the popular Netflix series “Elite” She plays the role of Mencia Blanco the daughter of new director of Las Encinas. In this sensational series, she plays the rebellious and impulsive role that gives her popularity as the girl who changes Rebeka’s world who she was in love with. The film has been undoubtedly been the turning point of Cariddi’s career.

Martina is currently in a relationship with another actor Ivan Pellicer. For quite some time, the couple has been seen together and happy. They are often seen posting photos with and of each other on social media accounts. Although not declared publicly, sharing cute boyfriend’s and girlfriend’s pictures is more than enough evidence of a relationship between the couple.

Through her professional life and acting career, she managed to earn a very good of amount wealth with respect as well. From appearances and featuring in the mentioned films, and TV series, Martina has managed to gather and accumulate a net worth of $200K at just 20 years of age. In this context, the actress has a promising future of even earning a fortune and even becoming one of the best actresses in the entire globe.