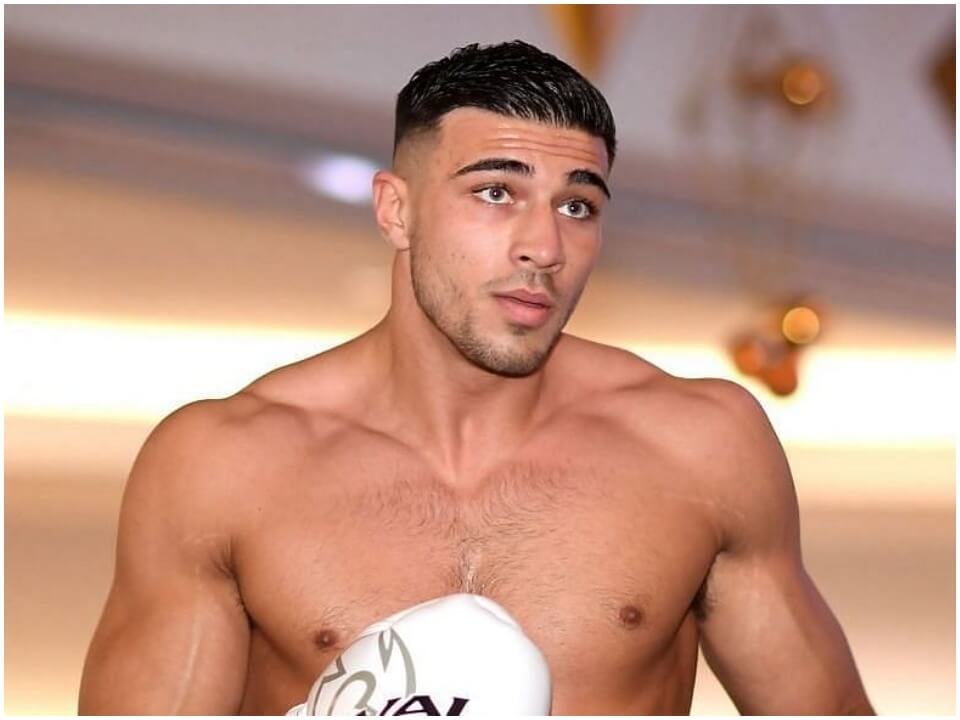 Tommy Fury is a British professional boxer and a reality show star famously known as the half-brother of heavyweight world champion Tyson Fury and for his appearance on the reality TV show “Love Island”.

Tommy was born on 7th May 1999 in Manchester, England. He is of mixed ethnicity as his father, John Fury hails from a family of Irish traveler descent while his mother Chantal Fury is of Mauritian descent. His father was a professional boxer himself back in the 80s and 90s. He follows Christianity and grew up with his half-brother Tyson Fury, Shane, and John (jr) in their hometown Lancashire in Manchester.

Tommy has not revealed much about his education and background but it is believed that he is a high school graduate from his hometown Lancashire in Manchester. The exact name of his school is still unknown. Since he started boxing at an early age, it is unknown if he went to college or is a graduate but it is known that he is highly skilled at boxing and has taken various training and coaching in the field.

Tommy started his career in 2018 as a rookie boxer. His debut match was against Jevgenijs Andrejevs on 22 December at the Manchester Arena, Manchester. in which he scored more than the opponent and won. His next match marked a special spot in his career when he defeated Callum Ide in the first knockout round in 2019. He later took a break from professional boxing for about nine months.

He made his comeback in December 2019 through a television show on BT Sport in which, he defeated Przemyslaw Binienda in the knockout round itself. The match was held at the copper box arena in London. The same year, he participated in a reality television show “Love Island”. He appeared in season 5 of the show aired by ITV2 and won second place along with his girlfriend.

Later again in 2020, he fought recorded his fourth win, against Genadij Krajevskij. Tommy held a tight fight with the opponent in the first round but soon in the second round, he started coming into form and defeated the opponent Krajevskij with a big uppercut.

Again in 2021, he won against English boxer, Scott Williams with a 5-0 score in copper Field Arena in London. He has so far set various records and won against the most prominent boxers at just the age of 21. He has managed to win all his matches so far recording zero losses.

Tommy not only is a boxer but is also a businessman. He has opened a fashion line under the brand name ‘Jab apparels” in 2019. He signed a deal with the company BooHoo man for the same to provide high-end combat sports performance enhancing clothing.

Tommy also appeared on a three-episode documentary show on ITV2 named “The Boxer and The Ballroom Dancer” along with his best friend Curtis Pritchard. He is also an ambassador for the company Boohoo man and endorses various brands like McDonald’s and Disney plus etc.

Tommy has been in a relationship with his girlfriend Molly-Mae Hague who is a British Model The couple met on the reality television show “Love Island” in season 5 where they both were participants in search of true love during summer. Tommy first started dating another contestant Lucie but a few days later he and Molly started dating.

The couple finished in second place next to Amber Gill and Greg O’Shea. The couple did not end the relationship after the show and instead have been inseparable since the show. They even bought an apartment together and started a Youtube channel. They have since traveled together to various places. Molly also frequently attends Tommy’s boxing practices. The couple has hinted at having a child together.

Tommy has a successful and professional career in boxing and has been a winner against several known players. He is known to be a young millionaire and managed to build himself a luxurious and wealthy lifestyle. Tommy also earns through his television show appearances and through his clothing business. His income is majorly sourced by his boxing career and his business. In 2020, it was reported that he earned 3000 euros per day which is $3617. His estimated net worth as of 2021 is around $40million.