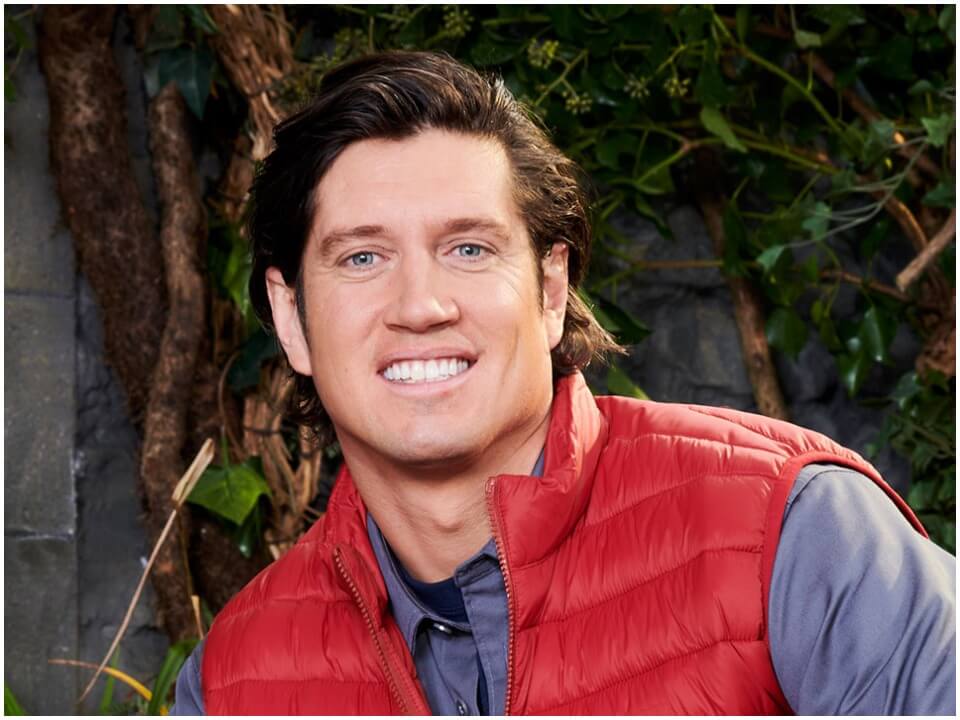 Vernon Kay is a handsome English television presenter and a media personality. Kay is famous for presenting Channel 4’s T4 from 2000 to 2005. He has also presented many television shows for ITV. Kay is also a radio disc jockey.

Vernon Charles Kay popularly known as Vernon Kay was born on April 28, 1974, in Bolton, Greater Manchester in England, United Kingdom. He is the son of his father Norman Kay and his mother Gladys Kay. He has a younger brother named Stephen Kay who is a primary school teacher. As a student, Vernon Kay attended St. Joseph’s RC High School which is located in Horwich near Bolton. After that, he graduated from the Manchester Polytechnic which is now known as Manchester Metropolitan University majoring in the field of environmental science.

Kay started his television career by co-hosting roles on teen-targeted entertainment shoes T4 on Channel 4 and the Mag on Channel 5. From 2006, Kay presented a primetime game show named All-Star Family Fortunes. In June 2015, it was announced that ITV was to rest the show until 2017 but it did not return. After that in 2007, he presented Vernon Kay’s Gameshow Marathon, after replacing Ant and Dec who hosted the first series which averaged 4.05 million views and the second series averaged 3.46 million views.

In November 2020, it was announced that Kay would be taking part in the 20th series of I’m Celebrity…Get Me Out Of Here where he reached the final and finished in third place on December 4, 2020. As of his radio DJ career, in September 2015, Kay began presenting the weekday morning show from 10 am to 1 pm and left the station on March 17, 2017. He returned to BBC Radio after 9 years away to cover for Ryan Clark Neal on his BBC Radio 2 show Rylan On Saturday on February 6 and 13 2021. In March 2021, it was announced that Kay would host the British version of the new gameshow Game of Talents.

On September 12, 2003, Vernon Kay got married to Helen Elizabeth popularly known as Tess Daly who is a model, novelist, and television personality as well. The couple got married at St Mary’s Roman Catholic Church which is located in Horwich, which is in Bolton. They have two daughters together named Phoebe Elizabeth Kay and Amber Isabella Kay.

As a hard-working television personality, Vernon Kay is someone who has been blessed with good fortune. Vernon, who started his career in 1995 and had a great experience throughout his career, earns an estimated net worth of 2 million pounds. In 2020, Vernon Kay and his wife were also listed among the list of the richest couple as well.