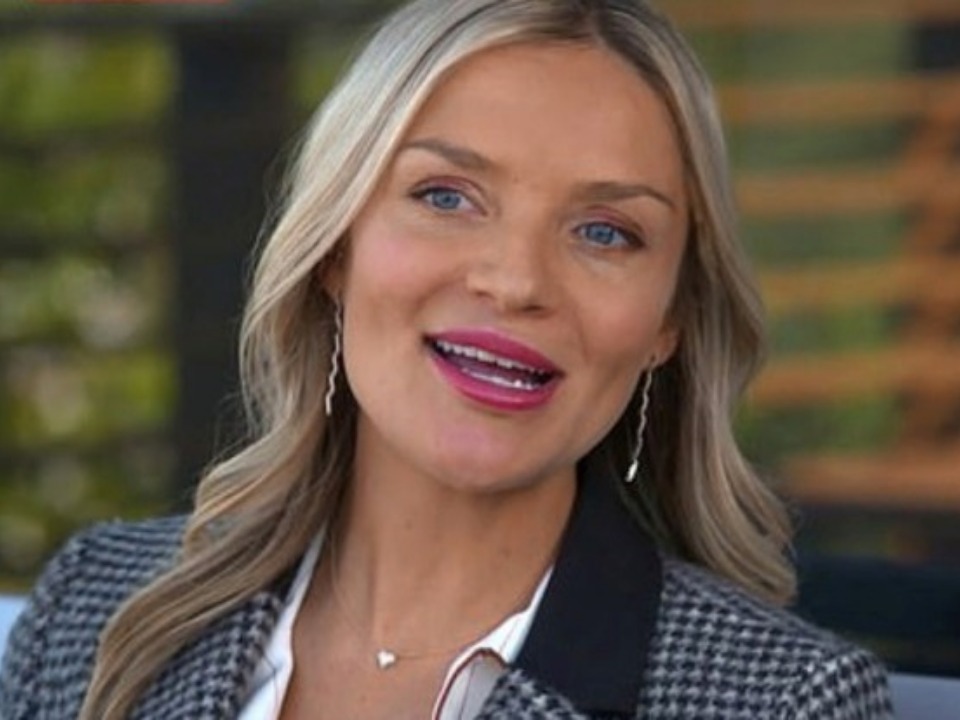 Melissa Cohen is a South African social activist and documentary filmmaker famously known as the wife of Hunter Biden and daughter–in–law of current President of the USA, Joe Biden.

Melissa was born in 1989 to her parents Zoe Cohen and Lee Cohen in Johannesburg, South Africa. She is of mixed ethnicity and holds South African nationality but now after her marriage, she holds American nationality by naturalization. Melissa belongs to a liberal and tight-knit family who has liberal sympathies and devoted Jews. She is known to have a brother named Garyn Cohen who is a podiatrist and lives in Sandton, South Africa. She moved to the USA when she was 21 years old.

Melissa has not revealed much about her education and background but it is believed that she has completed her elementary, primary as well as high school education from her hometown Johannesburg itself in South Africa. She graduated from King David high school and went to attend the University of Johannesburg to study Interior Designing. Melissa later changed her university to Green design center college of design. She is also believed to have completed graduation in Film making from South African University but the exact name of the University has not been shared. She also went to enroll in a course in Horticulture in the USA.

Melissa started her career in film making as a documentary filmmaker. She has made a lot of documentaries to add to her credit. She is still pursuing her career in the same. Along with filmmaking, Melissa also is a businesswoman and owns the company named “Tribal worlds”. It a company that promotes indigenous conservation. In earlier years, she tried to raise funds through crowdfunding for her company but was unsuccessful. She is successfully working in both films making ad also in running her business.

Melissa is known to be a divorcee. She was earlier married in 2012 to a man named Jason Landver. She did not have any children with him and the marriage was short-lived. Later in April 2019, she met Hunter Biden and started dating him. The two dated for mere two weeks before getting Married. She got married to Hunter in May 2019 in Los Angeles. Hunter says that he instantly fell in love with Melissa and falls more in love every day. Melissa is Hunter’s second wife after his divorce from Kathleen Buhle. Recently, amidst the coronavirus lockdowns in March 2020, the couple gave birth to a son in Los Angeles whom they named Beau Biden Jr in memory of Hunter’s brother who died in 2015. Beau became a fifth child of Hunter.

Melissa is a successful filmmaker and also a businesswoman as she owns the company Tribal world. She has made the fortune of wealth through her profession. She lives a lavish and luxurious lifestyle from her earning along with husband’s income. Her exact income has not been released yet but her estimated net worth as of 2021 is around $1 million majorly sourced by her film-making career and her business.