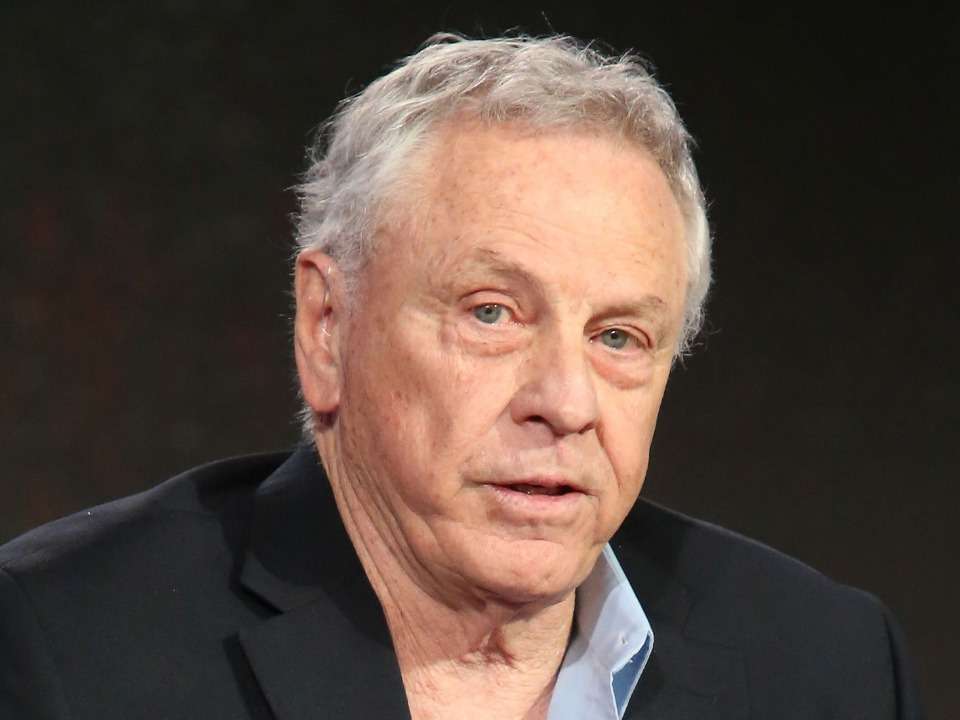 Morris Dees is an American lawyer and civil rights activist, renowned for founding the Southern Poverty Law Center (SPLC). Dees was born on 16th December 1936, to parents Annie Ruth and Morris Seligman Dees Sr.  He grew up in a Baptist family. He worked the fields with blacks, witnessing first-hand social and economic deprivation as his parents were tenant cotton farmers. Morris completed his schooling from the Sidney Lanier Senior High School and received an undergraduate degree from The University Of Alabama and a law degree from The University Of Alabama School Of Law in 1960. While at the University of Alabama Law School, he came across Millard Fuller, both of them formed a highly successful publishing company during their time in law school.

After graduating from the University of Alabama School of Law (1960) Dees moved to Montgomery where he decided to establish a mail-order and book publishing business. In 1967 Dees sold his successful business and become a specialist civil rights lawyer. Although he was brought up in segregationist Alabama, his parents imparted strong Christian values, and he experienced warm interactions with African American families which further led him to develop a reputation for supporting the cause of African Americans.

In 1971 Dees joined with Joseph J. Levin and Julian Bond to establish the Southern Poverty Law Center (SPLC) in Montgomery, Alabama where they have been credited with devising innovative ways to cripple hate groups such as the Ku Klux Klan, particularly by using damage litigation. He also wrote a few books titled Hate on Trial: The Case against America’s Most Dangerous Neo-Nazi (1993) and Gathering Storm: America’s Militia Threat (1996). In addition, Dees received numerous awards, including the ABA Medal in 2012, the highest honor bestowed by the American Bar Association, and the Roger Baldwin Award by the American Civil Liberties Union in 1990.

Two dozen of former employees alleged that Dees was complicit in harassment and racial discrimination, and said that at least one female employee had accused him of sexual harassment. He had a reputation for hitting on women and mistreating non-white and female employees. In 2019, the SPLC finally fired Dees for undisclosed reasons and said that the firm would hire an “outside organization” to investigate further.

Dees had been successfully using the unfair “hate-group” label to raise a lot of money for SPLC. To put it straight,  SPLC seemed to place successful fundraising on a higher plane of importance than living up to its founding principles.

Morris Dees is married to Susan Starr, an artist who makes clothes and rags and tapestries. They have, between them five children and 13 grandchildren and have three great-grandchildren. He and his wife live in Montgomery, Alabama, and love to spend their time gardening and farming.

The net worth of Morris Dee is unrecognized. He is a very private person and has earned most of his income through his profession. We wish him a lot of success in his future endeavors and good work.