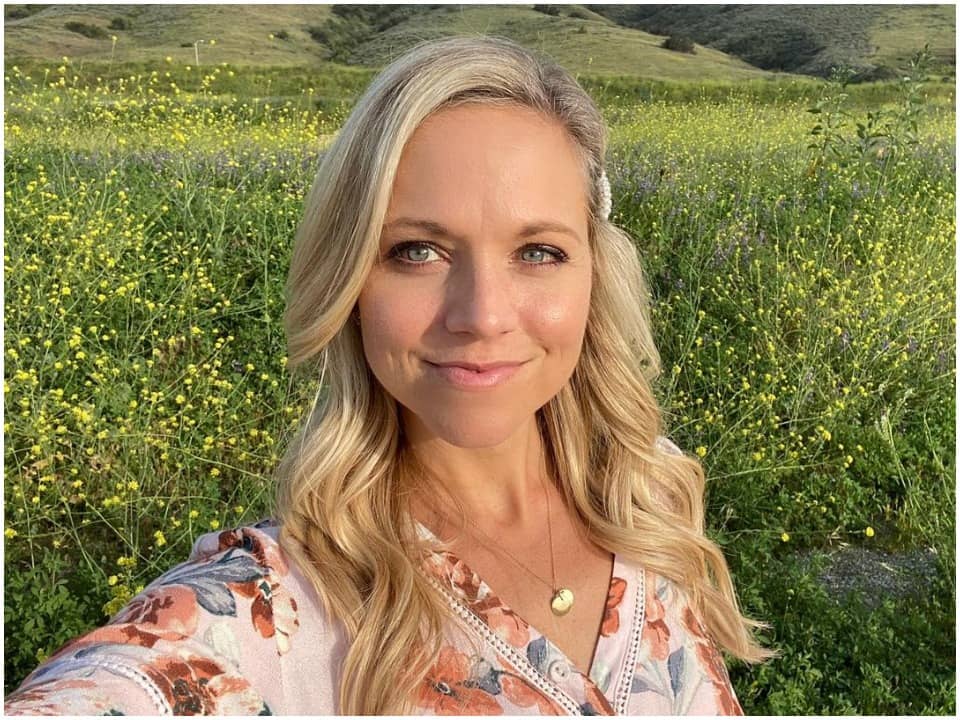 Tiffany Coyne is an American model and dancer who received widespread fame for her work in the “Let’s make a deal”. She first replaced Alison Fori on the show in 2009 and since then she has been working with them. Previously, she has worked for Chase Bank and United Airlines. She has also been seen as a guest on “The Price is Right and The Bold and The Beautiful”.

Tiffany Coyne was born on 6th May 1982 and was brought up in Layton, Utah. Her father belongs of German descent and her mother is of Hungarian descent. She was raised along with her two sisters, five step-sisters, and two step-brothers. Coyne started dancing when she was merely three years old and mainly focused on jazz, hip hop, and ballet dancing. In her youth age, her family tends to move a lot from one place to another because of the interest of her mother in building houses. The family has also lived near Hill Air Force Base.

Tiffany went to middle school and high school in West Haven, Utah where she completed her education. She went to Northridge High School to attain her high school education in Layton itself after her family moved back to the town. She joined the dance squad at nearby Fremont High School and finished her graduation in 2000. After she became graduated, she was the performer of at least two seasons with the America First Jazz Dancers for the Utah Jazz. During that time, she developed her passion for dance while teaching a few of her favorite moves to nearby residents.

After she attained her capability in Jazz, she started performing internationally on a cruise ship including Sweden, Norway, Russia, and Denmark. She relocated to Las Vegas, Nevada and there she showed off her favorite moves of Jubilee!, Fashionistas, and Sirens of TI. She also worked for infomercials and Let’s Make a Deal that was later re-launched in 2009 in Las Vegas. She auditioned for various performances and also got selected by a few. Tiffany kept herself motivated for working with Sirens of TI (as a backup plan in case Let’s Make a Deal ended). She taped two episodes of “Let’s Make a Deal” and then worked for Sirens of TI at night. Later, Deal moved to Los Angeles and Coyne made herself move back and forth five days a week to work on both the shows.

Thereafter, she relocated to Los Angeles to start with season two of Deal. Her role with the model work at Deal made all to describe the things like “the prizes started appearing looking better by her mere presence”. Tiffany took classes on improv to work on her improv skills while working with Wayne Brady and Jonathan Mangum. While relocating to Los Angeles, Tiffany maintained her career while working for “The Bold and the Beautiful” where she was appointed as a stand-in model for “The Price is Right”. She also modeled for United Airlines and Chase Bank.

Tiffany Coyne is married to the love of her life named Chris Coyne. They both met each other while Tiffany was working on a cruise. The duo tied a knot and later delivered an adorable baby girl named Scarlett Rose in 2013. Later in 2018, the couple welcomed another baby who was named Carter Liam. Carter celebrated his 2nd birthday on 25th February this year. Tiffany took maternity leave for at least half of her 2013-14 season and later returned in September 2014. During the 2017-18 season, Coyne got pregnant again with the second child but that time season 9 was on tape which she had to complete entirely before taking any time off.

Tiffany Coyne is available on various social media profiles. She is an active personality who has been working as a model and dancer. Tiffany joined Twitter in June 2011 and till now; she has gathered around 50k followers. She is also there on Instagram where she has attracted more than 50.5K followers with almost 465 posts as of August 2020. Her Facebook page has gathered 18.4 followers.

Talking about Tiffany’s net worth, she is enough capable of earning more than a moderate lifestyle. Tiffany’s net worth is around $1.2 million. She is earning somewhere between 200,000 and 500,000 dollars per annum. Whatever she earns comes from her dancing, and modeling career and also from hosting TV shows.