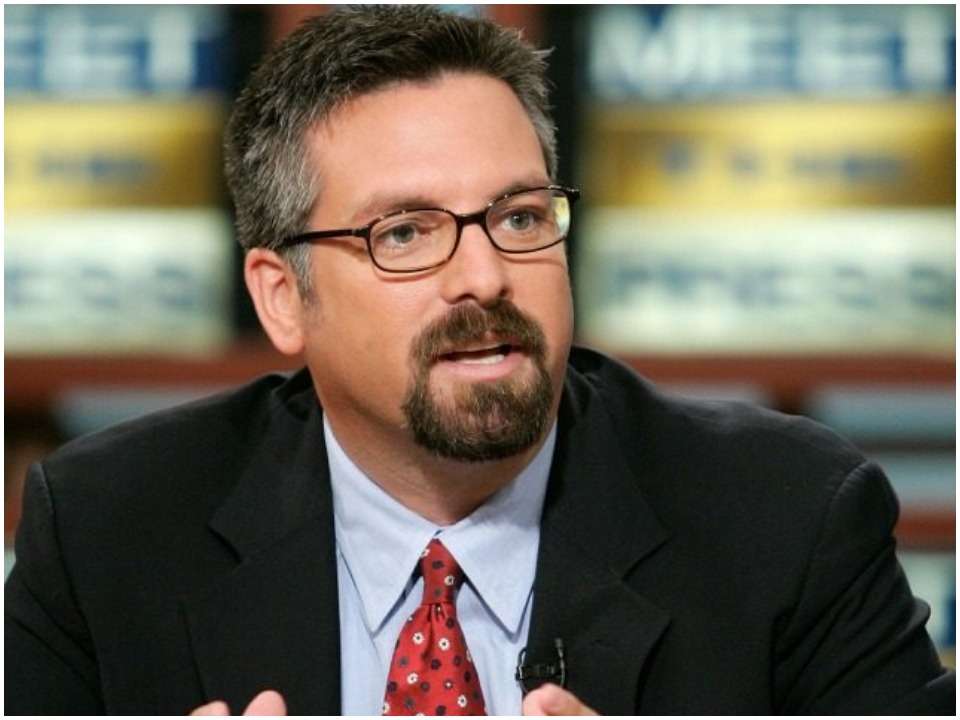 Stephen Hayes is an American journalist as well as an author too. He is the founder of the online opinion and news publication called “The Dispatch”. Stephen founded this online publication in October 2019. Previously, he was a senior writer for “National Journal” and editor-in-chief for “The Weekly Standard”. He was found to be a loyal proponent of the Iraq war. Also, he was an influential figure in promoting that Saddam Hussein regime and Al Qaeda had an operational relationship, which was later declared to be false.

Stephen Foster Hayes was brought up in Wauwatosa, Wisconsin. He completed his graduation from DePauw University. While being in the university, he also played the role of being an important member of the Sigma Chi fraternity. Later, he went to the Columbia University Graduate School of Journalism to pursue his studies in journalism.

Being a journalist, he has worked for the leading news portals of the country which include New York Post, Washington Times, Reason, National Review, and Salon.com. He has remained an important personality for CNN and also contributed as a commentator for CNN, CNBC. C-SPAN, Fox News Channel, MSNBC, and The McLaughlin Group. He became editor-in-chief of the magazine “The Weekly Standard” in 2016. On 14th December 2018, it was made public by the Clarity Media Group that it would cease its publications of the magazine after 23 years.

In 2019, Hayes along with other well-known media personalities including Jonah Goldberg and Toby Stock worked on a conservative media company called “The Dispatch”. In September 2014, Hayes’ name was added to the terrorist watch list by the United States Department of Homeland Security because of receiving additional scrutiny on several airlines and flights. Later, he got himself cleared on an all basis and is currently not available on the terrorist watch list.

Stephen is married to the loving personality and the love of his life Carie Hayes. Hayes is a well-known TV personality. He has worked with many media outlets and has been the star of various channels. But, he has kept his personal life under the covers. It is not known when both the partners started dating each other or when they met or how they met, but it is confirmed that Carie Hayes is the only marital spouse of the famous journalist. They together have four children. It is confirmed that they both tied their knot many years ago and since then they have been together standing for each other.

Stephen has worked as a political commentator for Fox News. Hayes possesses a remarkable journey of being a journalist. He is an author and founder of online publications. Looking at his earning, he earns pretty well. Concerning his online assets and journalism work, he is quite capable of earning more than a moderate lifestyle for himself and his family. As of 2021, Stephen’s net worth is estimated to be between $1 to 2 million.

He has acquired a name and fame for himself. Though he left his journalism post from the Fox channel, he is quite famous among his fans and for those who appreciate his work. The moment he left the Fox channel with Goldberg, he was caught by a lot of public attention. He was among those brave personalities who stood for the controversial subject and made his work stand out of the crowd.