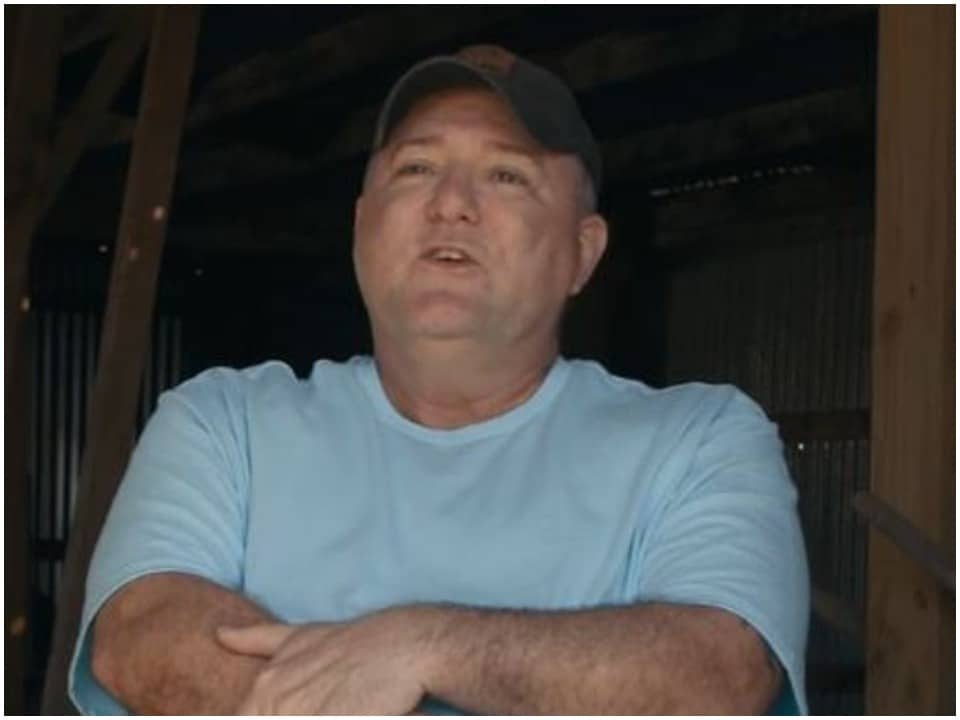 Jeff Johnson was best-known as Tiger King Reptile Dealer who passed away at the age of 58. His death was confirmed by TMZ on 22nd November 2021. According to the police officials, he committed suicide on 8th September 2021. From the sources, it has been confirmed that his wife called 911 after he shot himself in front of her.

Jeff Johnson was born on 31st October 1962 in Holdenville although raised in Oklahoma City as well as in Norman. His mother’s name is Mary Dell Rogers while his two brothers are David as well Greg Johnson. No information about his biological father is available but he lived with his stepfather Jim Rogers at Norman.

Jeff was a car enthusiast from his early teenage days and also worked with his stepfather. Jim Rogers used to work for Norman Auto Trim & Glass and also as a driver for L&A Wrecker in Norman. During those days, jeff helped him for so many years and spent his last few years as a stay-at-home dad. Johnson was recognized as a reptile dealer. He appeared in the first season of Netflix series called Tiger King. He also made a brief appearance in season 1 episode 4 of Tiger King 2020.

In the season, Jeff spoke about the animal-rights activist named Carole Baskin. He opened up about the feud between Joe Exotic and Carole Baskin. They got anybody involved with them into the court. The lawyers of both the partners involved in the feud were taken to the court. In 2016, Jeff lost his connection with Joe Exotic. Later, the zookeeper Erik Cowie died in September 2021. He was found dead in his apartment located at Remsen Avenue in East Flatbush.

When Jeff Johnson died, it has been a couple of bad months for the Tiger King Family. Just a few days after Jeff’s death, Erik Cowie (the zookeeper) was found dead on 3rd September. The cause of Erik’s death was chronic alcohol use. He was 52 when he died. And one month after the zookeeper passed away, Joe Exotic who was in prison because of his involvement in the murder-for-hire plot asked for his release as he was found diagnosed with aggressive cancer. He asked to have a release from the prison to enjoy life with his loved ones.  Exotic is recently serving his 22 years of sentence in jail. He was charged with 17 federal charges of animal abuse and two counts of attempted murder.

Johnson appeared on the show Tiger King that was not so long but it was memorable. Everybody was involved in the episode of the Tiger King and all of them were killed or later got disappeared somehow. One of Joe Exotic’s husbands named Travis Maldonado also died. He shot and killed himself accidentally while shooting for a documentary series. Travis was Exotic’s longtime partner who was involved in a three-way ceremony with Exotic and John Finlay. He was around 23 years old at the time he died.

Jeff Johnson was survived by his wife and children. However, there is not much information available on them. No one knows the name of his wife and the number of children he had. The names of the children have not been revealed. Johnson’s wife, Charity confirmed in front of the police department that Jeff killed himself while arguing in the garage. At that time, they were accompanied by their 4-5 children in their house. No mental health history has been confirmed on the name of Jeff Johnson.

Jeff was having heated arguments with his wife on the night of 8th Septmeber 2021. Arguments went too far and jeff shot himself in front of his wife and she immediately called 911. Police officials came and they immediately took him to the hospital where he was declared to be dead. One of his fans on Twitter wrote that Jeff Johnson of Tiger King died at the age of 58. He committed suicide. He died 187 days after the birthday of Joe Exotic. 187 is said to be the number attached with homicide. Many of his fans have given their condolence to the family. We also wish for rest in the peace of his soul.

Jeff Johnson was earning somewhere between $500K and $1 million. He was moderate and had a brilliant personality. He was involved in handling tigers and other animals while being working for the show Tiger King.