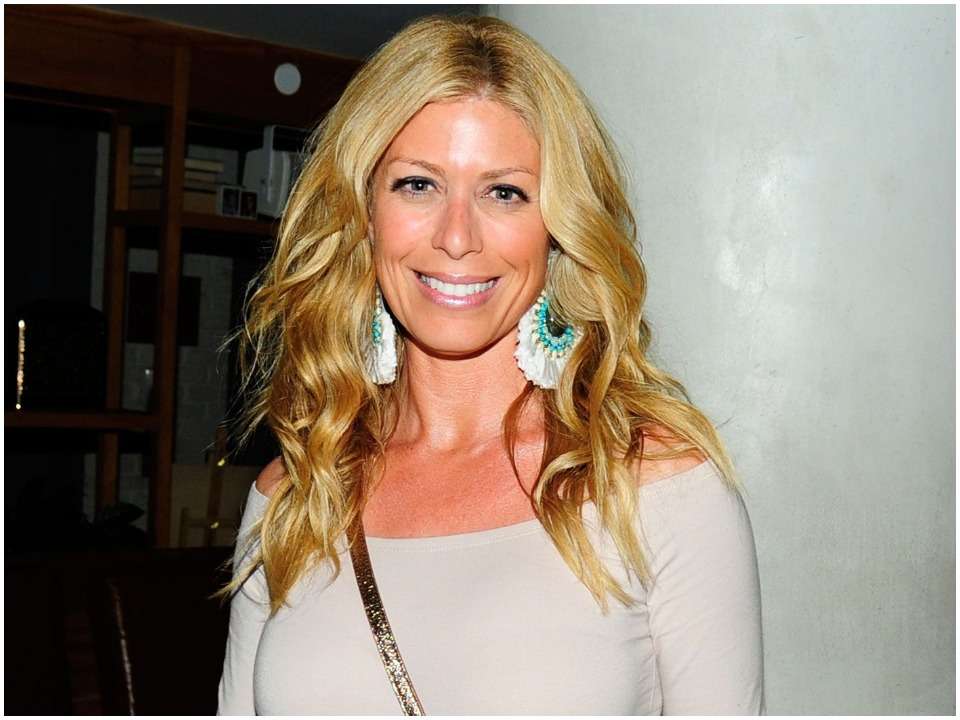 Jill Martin is an award-winning television personality. She is a fashion expert, TV personality, and co-author of bestselling style guides of the New York Times. Jill stayed in the headlines quite often because of her complicated relationship with her ex. but recently she engaged with him again.

Jill Martin was born on 14th April 1976 in Manhattan, New York and as of 2021, she is 45 years old. She is a graduate of the University of Michigan. She has received her degree in communication. Jill was born to her parents named Quinn Martin and Marianne Muffet Webb. She has possessed a seamless passion for sports, entertainment, and fashion on both on camera and off camera sides.

Jill Martin has worked with TODAY where she reports everything starting from the latest trends to how to shop within a particular budget. She has also co-hosted the 4th hour of TODAY along with Kathie-Lee Gifford. She has also remained a correspondent for Insider and NBC’s Access Hollywood. Jill has gained her experience in conducting 1-1 in-depth interviews, latest entertainment news, and covering the red carpet events. She has also worked with MSG. Before joining MSG; she has spent five years while working as a sports anchor and reporter for CBS-4 (WFOR) in Miami. She has also reported and anchored newscasts from 6 pm to 11 pm. Jill has also contributed her efforts for pre and post-gaming of Dolphins broadcasts.

She has also worked on covering the Marlins World Series victory in 2003. She has covered Miami Heat when the nation won the championship in 2006. Jill has also worked with CBS. Jill’s work includes her week-long series with Shaquille O’Neal leading up to the 2006 Finals. She has also worked as a fashion correspondent for News 12 which she started with Good Morning America on ABC. She was highlighted with the reporting of trendy fashion lines. After spending a year with ABC, Jill spent at least two years with the Miami Heat while conducting fan and celebrity interviews and in-depth reports on the players.

Jill Martin got herself engaged with her ex-fiancé named Erik Brooks. The couple was previously engaged to each other back in May 2019. At that time, they both were involved in the celebration of an event that involved flowers, tents, lights, and cameras surrounded by the area. This time they stepped into something different for themselves. They both were on a small fishing boat where only both of them were present. At that moment, Erik proposed to Jill with a ring in his hand. Jill is now a happy personality who is enjoying her ring ceremony with her favorite Erik Brooks. Erik took the day as a fairy tale proposing day and made her fiancé happy again and this time forever.  We wish for their bright future and happy life ahead.

Jill Martin is an enthusiastic personality who has gained a lot of fame because of her correspondent career. She is a humble and lively personality. She has always taken on all kinds of roles including sports reporting, fashion reporting, entertainment reporting, and many more. Though she never talked about her net worth and base salary, we assume that she might be earning somewhere between $10 million and $14 million.