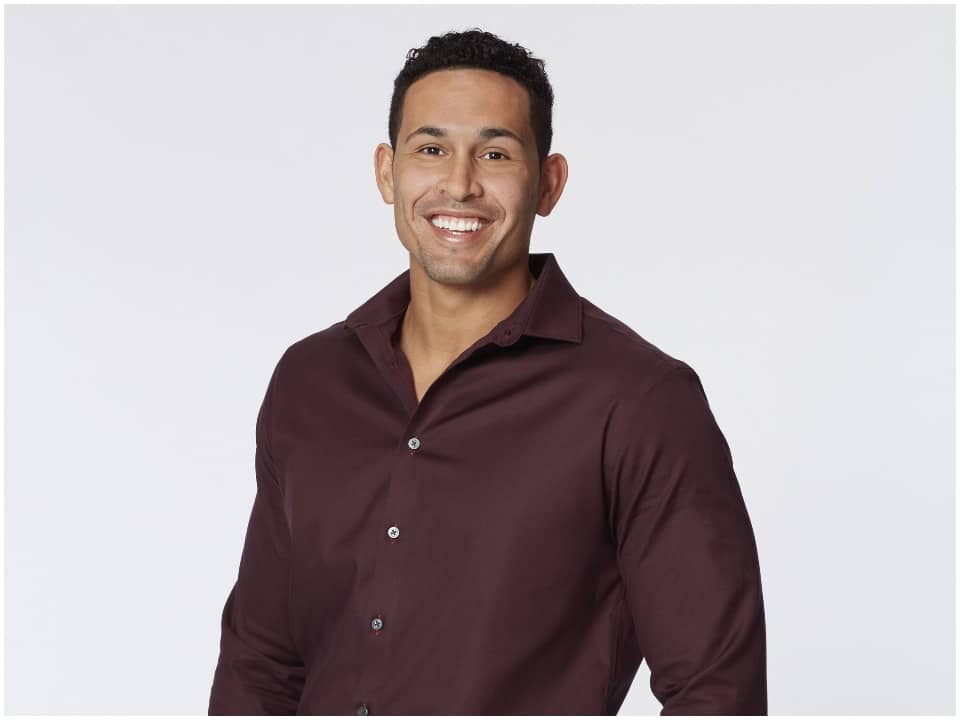 Thomas Jacobs is a real estate agent and a reality show star. He is popularly known for his appearance in the 17th season of T.V series Bachelorette although, got eliminated in the third week of the show. He believes that everything in life happens for a reason and is the kind of person who knows exactly what he wants in a relationship and is clear about goals in life. Thomas recently came into the limelight after his appearance in Bachelor in the Paradise, especially his chemistry with Becca Kufrin.

Thomas Jacobs was born on 18th June 1992 in his hometown is Poway, California. Jacob’s father is Lee and his mother’s name is Lisa. His father serves in the military and has three siblings Kyle, Brent, and Kendall. Both his brothers are athletic and they also played basketball. Jacobs did his bachelor’s degree from the University of San Diego. He has studied at Cal State Northridge. Thomas has affection for his loved ones by bringing them their favorite dish, he says food is his language of love. He himself is a foodie and loves to cook. Thomas’s favorite flower is a sunflower.

During his school years, he played basketball. He played basketball for the season 2013-2014. He wore a redshirt during the 2012-2013 season, and he also played for a year at the Cal State Northridge before he was transferred to USD. Jacob is currently working as a real estate broker. He is a member of the San Diego Association of Realtors. He also earned a place in the Circle of Excellence and has made his place among the top 3 percent of all real estate professionals since 2016.

Thomas has been working as a real estate broker for six years. He was one of the 29 contestants on the 17th season of the Bachelorette which stars Katie Thurston. Thomas was eliminated at the third rose ceremony during the season. During the season he was running short of friends. He was not liked by many contestants and stated that he will be joining Bachelorette again in the next season.

Thomas has an Instagram profile with the following of 24.4k while he is following 498 accounts. He has a total of 11 posts on it although, we could not trace him on other platforms.

Thomas is currently dating fellow Bachelor star Becca Kufrin. They both currently are appearing in the Bachelor in Paradise and in the recent episode, spotted having quality time as well. There is no information about his past relationship. The qualities he looks for in his better half are beauty, athletic, and maturity. His major turn-ons in a partner are ambition and thoughtfulness. He was among the contestants in the Bachelorette looking to win a girl’s heart.

Jacobs’s main source of income currently is as a real estate agent. His net worth is estimated to be around $ 400k. He earns a great deal from his career. And he is doing really well financially in life currently.