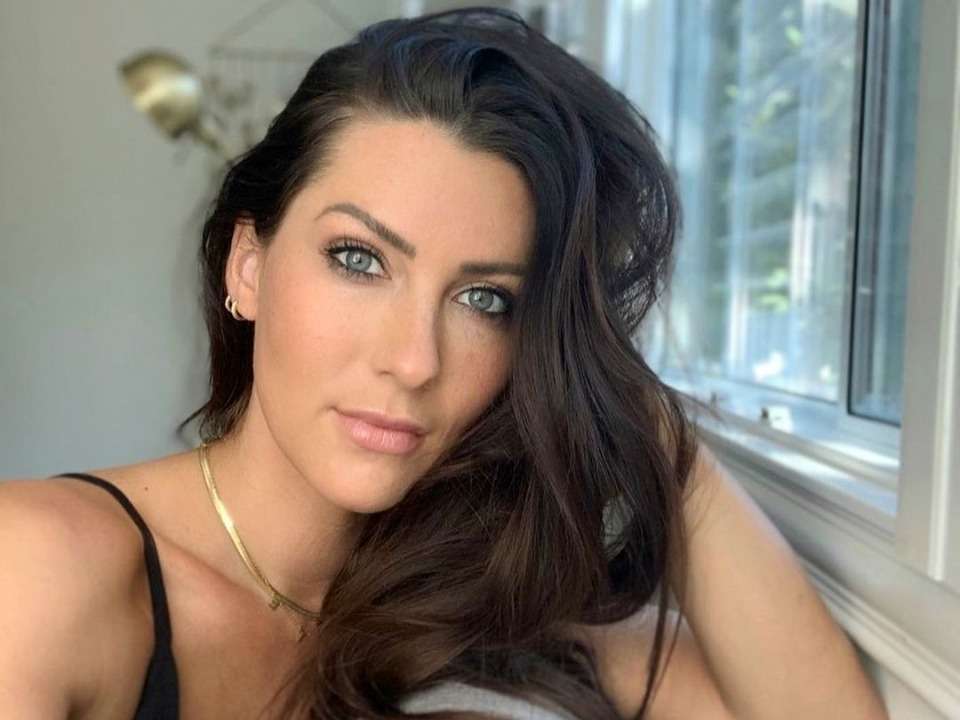 Rebecca was born on April 3, 1990, in Benson, Minnesota to mother Jill Kufrin and father Steve Kufrin. She has an older sister named Emily with whom she was raised in Prior Lake, Minnesota. When Rebecca was 19 years of age, her father died of brain cancer and her mother is a breast cancer survivor. Rebecca completed her high school at Prior Lake High School in 2008 and then graduated in 2012 with a degree in Bachelor of Science in Mass Communications from Minnesota State University, Mankato.

After completing her education and graduating from Minnesota State University, Becca started to work in the public relations department of Skyya Communications, which is a major technology public relations company that is located in Minneapolis, Minnesota. Then she took her time out of her career and was set to take part in the 22nd season of the reality television show The Bachelor which featured Arie Luyendyk Jr. Kufrin made it to the final 3 of the season and her ex-boyfriend Ross Jirgl showed up and Peru and proposed to Kufrin. She declined the proposal and was later chosen as the winner by the end of the season. However, before the season finished airing, Rebecca was dumped by Aria for the runner-up Lauren Burnham.

On March 6, 2018, ABC announced Kufrin to be the Bachelorette for season 14th of the dating reality show. The show premiered on May 25, 2018, and Rebecca chose Garrett Yrigoyen as the winner of the season. The couple was engaged but soon on September 1, 2020, they called off their engagement through a social media post. Kufrin was also seen making an appearance on season 5 of Bachelor in Paradise where she gave advice to the girls and told some details regarding Colton Underwood. She currently is the co-host of Bachelor Happy Hour with Rachel Lindsay Abasolo.

After being dumped by Arie on the season 22nd of The Bachelor, Minnesota State Representative Drew Christensen proposed legislation to ban Luyendyk from the state of Minnesota. After 24 hours of ending the engagement, 12 billboards went up in Minnesota, 4 in Los Angeles, and 1 in Times Square, all of them showing support for Kufrin.

Rebecca has appeared on various shows of the Bachelor series. But before appearing on television, she was in a relationship with Ross Jirgl who even showed up in Peru where he proposed to Rebecca but she declined. Then she got engaged to Arie Luyendyk who later dumped her for the runner-up of the season Lauren Burnham. In 2018, she became the Bachelorette whereby at the end of the season she got engaged to Garrett Yrigoyen. However, in September 2020, the couple announced the end of their engagement. Currently, she is not in a relationship and not seeing anyone.

Becca is a very social person and amassed a huge fan following on various social media platforms. She goes by the username @bkoof on Instagram where she has more than 1.2 million followers. Kufrin is also a Twitter user where she has managed to gain 178.3k followers. She often posts about her personal life, one of the recent ones with her sister Emily and niece

Kufrin has earned a great deal out of her appearances on various Bachelor series, and even before making a debut on television, she had a stable job in Minnesota. Currently, she also earns through her sparkling wine line known as Bourdon. As of 2021, her net worth is estimated to be around $1 million US Dollars.